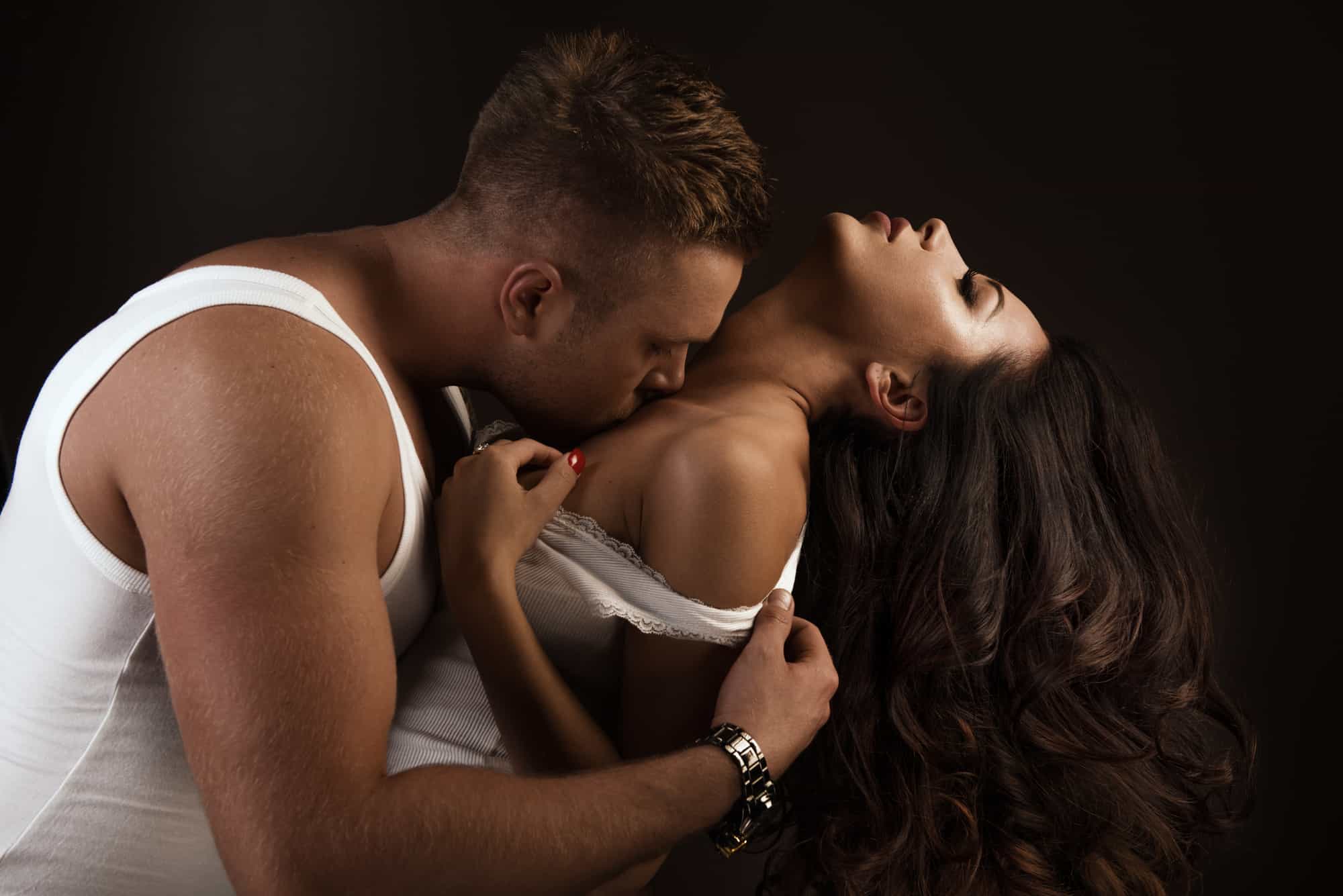 Did you know that sexual bases primarily come from the baseball metaphor? If you’ve seen a baseball game or know how to play, you’d be familiar with the terminologies. Of course, the base level in the sports pertain to the sporting activity, however, it’s depth is the same for the sexual bases.

For instance, in baseball, first base is celebrated because it cannot be guaranteed, it's essential, but getting to first base is useless if that’s where the entire game ends. Unlike football, the game can end at 1-0, but in baseball first base is only an introduction, you’re expected to move forward.

This same level of importance is attached to sex bases; one is definitely something sexually, but it’s not as impressive as base two or five. You are expected to move forward (only if you both want to) sex isn’t sports dear, no pressure.

Well, to satisfy your curiosity, I have explained in simple terms all the bases in dating in the rest of this article. Some you already know, others may make you cringe, but it is what it is.

What Are The Five Sexual Bases?

The first base is not one that many guys gloat about to his friends, although it's an important stage that is celebrated, it isn't a big deal because it's a simple base. To begin exploring intimacy sexually, and end at the first base is considered an unimpressive move.

Just like in baseball, the game only begins at first base; you've got to move up if you want to win. Home runs don't come easy, and you definitely won't get it at first base. In this case, sexual intercourse is the ”Home run.” Virgins are almost always first base people, and advancing beyond that isn’t a piece of cake.

In plain terms, in this stage, just kissing is involved, there’s no hand touching or fondling of any kind, but merely French kissing—even a peck on the cheek or lip counts in this stage. You necessarily have to be behind closed doors for this, except you're not old enough, and your mom would kill you if she found out. Other than that, people French kiss themselves in public, weddings and all that. So, things are calm still, no feisty business yet, no one really considers this as much these days.

The second base is a steamy progression from just kissing to a more sensual activity that involves touching the upper body. It goes beyond just a peck or French kissing at most; there's smooching and caressing from one breast to the other as well for the second base.

However, men don't have much to work with on their upper bodies as women have boobs. Therefore, caressing the bulge over his trousers still counts as a second base activity. Even though she may agree to be fondled over or under her shirt, clothes don't come off at the second base.

Yes, there may be more to get excited about here than in the first base, you're a lot closer to hitting a home base. Considering they are only four bases in baseball, halfway is a huge win, some guys use this stage to determine whether a girl is into them or not.

It's almost like if she lets you get to the second base with her, she's really into you, which may or may not be the case, sometimes these men just get lucky.

The third base is where things get real quite fast; clothes come off, and genitals come out to play. Okay, maybe clothes don't go all the way off, but it depends on your preferences. You could either get completely naked, half-naked or take off your underwear. At this point, you should know that the third base is no longer just touching the genitals over your clothes.

Now, most of you already know what this is about because you got here before doing the ”deed.” You probably even skipped the first two bases and got right to it. Still, not everyone can fathom getting so close to another person's genitals in that type of way, so it’s better you know what this stage entails.

People say it's where oral sex happens, which is true, but even just fondling the sexual organ with hands counts as a third base activity, which is still regarded as sex by the way. Any physical contact with the sexual organ that's not ”intercourse” is still within this premise. Therefore, all that rubbing, stroking, and sucking off each other is third base business.

We are all aware of what’s going on at this point, so there’s no need to act surprised when you hear what this stage is about. We've heard of it, seen it somewhere, or have probably even gone through with it, this, my dear, is the peak of all other foreplay in the initial stages, also considered as the home run. Although not everyone agrees that ‘intercourse’ is the big home base, it is, after all, the only way to procreate.

In layman terms, this is when actual penetrative sex happens (the real deal). There's more excitement here, and it more or less means you went all the way with your partner.

Not everyone considers this stage as hitting a home base, it may even be at the third stage that a person reaches the peak of sexual desire, you never know. This stage generally means to go in with everything, a combination of all four bases is in the loop when someone says they are willing to go to this base with you.

Well, I will tell you that not a lot of people are keen on getting to this stage, some still have their reservations about it. It's not the conventional sexual activity we learned in high school, but modern-day activities have changed and evolved past the home run.

What are the 4 bases sexually?

The first stage is more of just kissing with hands by your side, at the second stage, things progress to the hands moving around the upper body, and boobs get caressed over or under the blouse; since there's not much to work with on a man's upper region, some ladies touch over the trousers and the 3rd stage is where they are fondling the genitals for pleasure.

What are the 5 bases?

What is the base system?

The base system is a twist on baseball bases that equates to sexual stages between a couple.
It helps set a limit between themselves or explain how far they went with each other to someone else. When a girl says “I don’t want to go beyond second base.” It means you can just kiss and touch her boobs over her blouse, under too, if she allows it, however, that’s the limit.

What is 3rd Base sexually?

The third base begins with touching or licking down on your partner for pleasure. Here, you no longer feel it over clothes, the plan is to give pleasure by touching the genitals. In the third base, oral sex happens too, so even though you skip the initial touching and jump right into that, you’re still within the third base loop.

I hope this article explained in clear terms all the sexual stages there are, feel free to go through the article again for more emphasis. Let me know your thoughts in the comment box below, and please share this article with your friends too!