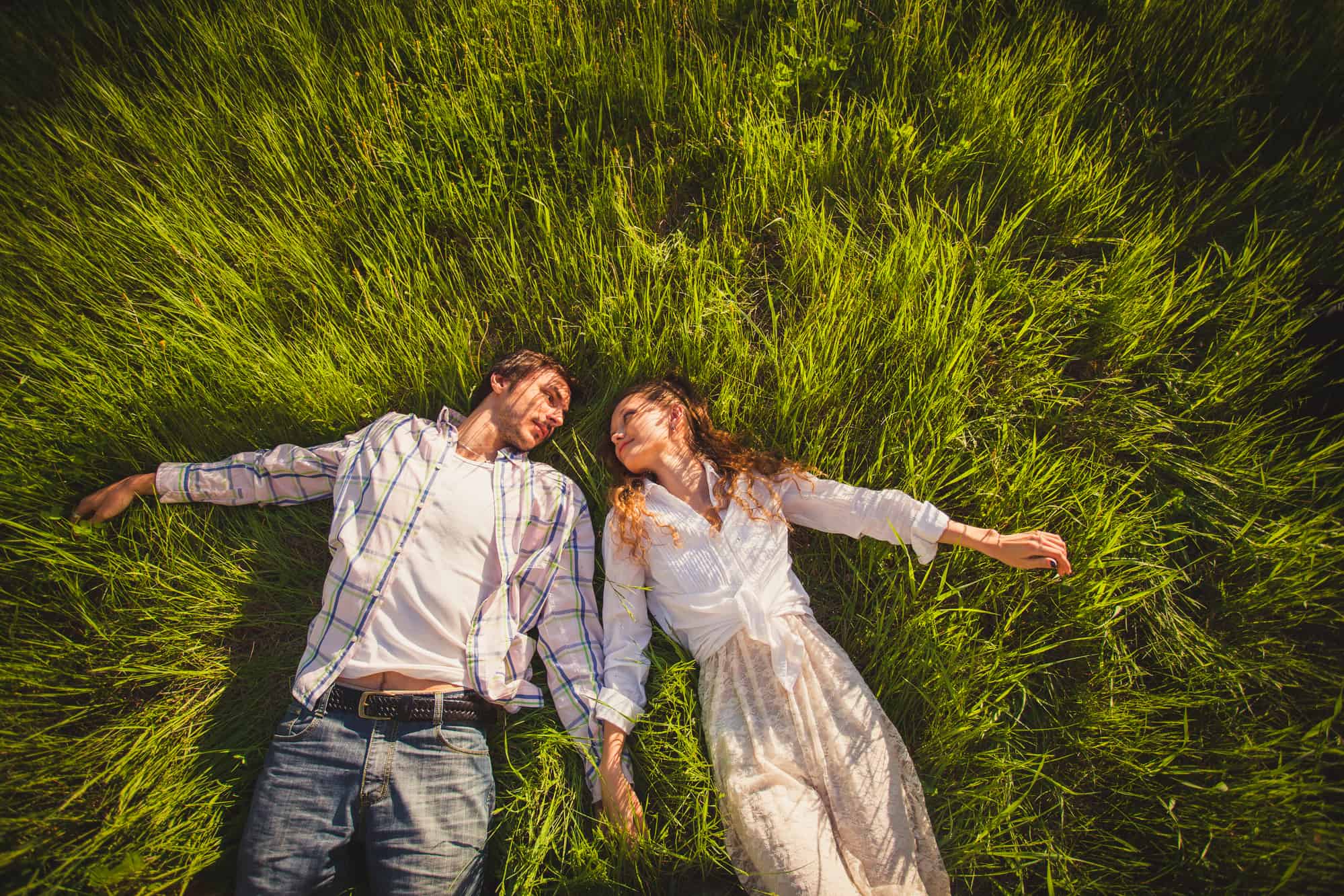 What’s The Rule Of Dating Your Ex-Boyfriend's Friend? (9 Important Rules)

It's not common for anyone to decide to date their ex's best friend. In fact, most people want to get as far away from their ex as possible.

Aside from this, there’s an unspoken rule forbidding people from doing this. Truth be told, it's even considered disrespectful and very hurtful to your ex and the good times you both shared.

Most people have even sworn that they could never be in this situation, to them it's a complete taboo. However, many women in the dating pool understand why you should never say never. A handful of people have found themselves falling for their ex’s friend, it's an uncommon occurrence, but it happens.

Afterall, the heart wants what it wants. So if you’re one of these exceptions and it seems that you may be heading towards breaking this golden rule of breakups, you might as well do it right. Here are some guidelines to help you out.

Be sure you like him for the right reasons and not just because you want to get revenge on your former partner or use his friend as a rebound. You also need to ask yourself how close this man was to your ex, how meaningful your past relationship was, and how long you’ve been apart.

If your new love interest was not too close to your former partner, and there's been a substantial amount of time since your breakup then you may have a clean break here.

Ask your closest friends, preferably the ones who know both you and your ex-boyfriend. If they were there through the duration of your relationship, that’s even better.

That way, they will be able to advise you based on both your personalities. A good talk with your friends could even help you notice some things about the situation you never thought about and could save you from making a huge mistake.

That said, remember that no one can advise you on what to do except they were in your life when you were dating this person.

3. Give It Some Time

Here’s the thing, once you first discover your feelings for your ex’s friend, don’t jump straight into a relationship with him. Complicated situations like these need to be handled with care. Give it time, there’s no rush. You could even try going on a few dates first to make sure your feelings for him are real.

You don’t want to ruin a good friendship over a mere crush or infatuation, it's not worth all the trouble if your potential relationship ends up crashing after a short period of time.

4. Be Sure To Let Your Ex Know

You and this new person may have more than one thing in common, but he’s still a friend to your former boyfriend. This friend might even treat you two times better than he did, but two wrongs don’t make a right.

Do you feel like flaunting the fact that you’re dating his best friend would make him jealous?

Then your motives are a bit wrong, let your former boyfriend know, and respectively tell him you’d like to date his friend. It’s better he doesn’t hear it from someone else.

When you’ve informed your old boyfriend about the situation, he may want to dissuade you from dating the guy, especially if it’s his best friend. You can’t blame him, things might actually get awkward between them.

However, it's not his approval you’re seeking but rather, you’re just being respectful of his feelings. Before deciding to date his friend, a lot of thought must have been put into it.

6. Be Ready For Anything

Two of them may have been close, and it’s hard to find friends that will ride with you for life. So, your former boyfriend may not be too pleased about you dating his best friend. You can’t really blame him if he acts up, just try to be understanding of his situation but don’t get intimidated.

Your former boyfriend may say he’s okay with you two dating, but still, be cautious. If you two still hang out with him, don’t flaunt the fact that you're now dating his best friend in his face. Yes, It sounds a bit restrictive but you have to admit that it's not the most usual situation, you may have to avoid doing a lot of things at first.

Your ex-boyfriend probably has someone in his life as well, but it would still be awkward if you and his best friend were always around them. You could opt to stay away from gatherings where he’s present just to make the situation less awkward.

If your ex is not perturbed by the situation and you both still talk, make sure you avoid discussing details of your new relationship with him. Keep things as casual and cordial as possible.

Whatever you do, try as much as possible not to complicate things. Do not compare your ex to his best friend who is now your new boyfriend, they’re two different people. Don’t make your current boyfriend feel as if he has to compete with your ex to retain your affections.

Also, avoid trash-talking your ex or gossiping about him with your current bae. This could create problems between your ex and his friend. If your ex happens to be okay with the arrangement and still wants to remain friends with your new boo, give them time to hang out, don't try to stop them.

Is it OK to date my ex-boyfriend’s friend?

It's possible to date your ex’s best friend, but only under certain circumstances. You’d need to take into consideration how long it has been since you broke up with your former boyfriend, and how it ended. If it wasn’t so long-term and it ended on mutual grounds a while back, then this is more acceptable.

Is it okay for my boyfriend to follow his ex?

It's only normal for a person to maintain ties with friends who were key participants in their lives. If your boyfriend is following his ex on social media and keeps a safe distance, then there’s no harm there. Also, If he's not getting too engaged in her content, you have nothing to worry about.

What do you do when your friend starts dating your ex?

Allow yourself to feel whatever it is that you’re feeling at the time. Give yourself time to be sad, angry, or numb, it's not an easy thing to digest. Avoid seeking revenge, instead, step as far away from the situation as you possibly can, so you can heal and find your own happiness.

How long should I wait to date my friend's ex?

There's no telling what amount of time would be appropriate for everyone, people are different. For some people, it's never ok. In most cases, when people get involved with someone their friend used to date, that friendship ends immediately. It's not really in our human nature to be accepting of situations like these, to many it feels like a betrayal.

Can you date your ex?

It's never a good idea to date your ex, there’s a reason you both broke up in the first place. However, there’s always an exception. With some good time apart and serious therapy, perhaps it could work. It would also help if you’ve both been seeing other people and still end up choosing each other.

I hope this article was helpful. Remember, falling for your ex’s friend doesn't make you a monster, just be sure of your feelings before you make anything official. Do your best to respect your ex’s feelings and make sure to maintain a healthy relationship with your current boyfriend. Please let me know what you think in the comment section below and be sure to share.

You May Also Like
Why Can’t I Stop Thinking About Him? (17 Possible Reasons)
No Comments
31 Signs You’re A Hopeless Romantic
No Comments
Dating While Living With Parents (5 Surprising Things To Expect)
No Comments