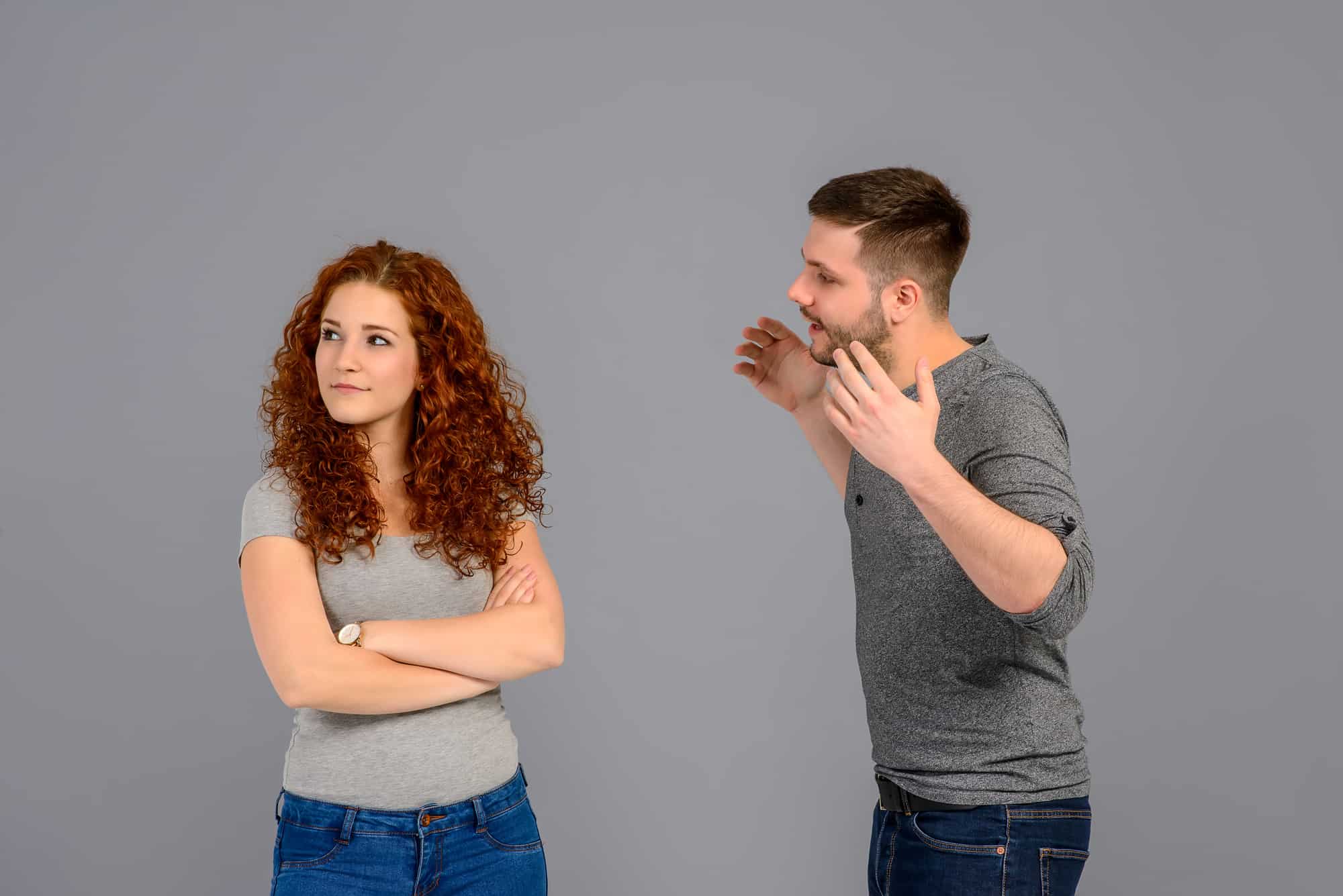 How To Annoy Your Boyfriend (101 Ways To Handle The Situation)

Generally speaking, one of the most important reasons why we go into relationships is because of the peace that comes with it. You want to make sure you're happy and content so you can be the best girlfriend to your partner.

However, you’ll likely agree with me that there are times when peace gets boring and you want a little trouble. You are bored and you want something interesting, like to annoy him playfully.

You would like to shake things up a little and add spice and everything nice to the relationship, for the sole purpose of keeping things thrilling and edgy.

It might even be to retaliate to something your boyfriend did way back, make him jealous, or just to tease him. Whatever your reason is, it is absolutely normal and not immature to annoy your boyfriend.

So now you have the intention, the next step is thinking of how to annoy your boyfriend. I have compiled 101 ways to help you out.

101 Ways To Annoy Your Boyfriend

Spank his ass for no reason. It can be so cute and annoying at the same time. So give that man a little spank.

Repeat his words after your boyfriend even if he is saying something important. It would be annoying at first, but it is a sure way to make him smile.

How do you annoy your partner?

You know your partner well. So how to annoy him is to do the exact opposite of all the things he likes. So, for instance, if he likes peace and quiet, act the absolute opposite, be loud and wild.

Is it normal to annoy your boyfriend?

Yes, it is absolutely normal to annoy your boyfriend. Playfully of course, and without hurting him. It helps rekindle the spark and keeps things interesting in the relationship. However, if he’s sensitive, don’t annoy him in front of his friends.

What can I say to my upset boyfriend?

If you really want to upset your boyfriend, talk about other guys when he’s around. Keep complimenting their bodies, manner of approach, and cuteness.

How can I annoy a girl?

This is so easy, there are a thousand and one ways to annoy a girl, but I will leave just one that will always work. Just reorganize her stuff without letting her know, this is sure to work. I can bet that it will surely get her furious.

How can you make your bf happy?

You can make your partner happy by telling him and showing him how much he means to you. It is easy to tell him he means a lot to you but more challenging to show it in your actions. So let him know and make him really happy.

I hope you enjoyed reading my list and found it helpful. However, you know your partner better and know which of the aforementioned things will be too extreme. So, tread carefully, the aim is not to lose your relationship or take things too far.

If your aim is loosening up, having fun, and having a good laugh with your partner, then, by all means, try them all out. Let me know what you think by commenting below. Don’t forget to share the article if you enjoyed reading every part of it.

You May Also Like
In Love Vs. Love (Being In-Love With Someone Vs Loving them)
No Comments
Why Is Communication Important In A Relationship? (9 Reasons You Need To Talk)
No Comments
Signs a Married Man Wants To Sleep With You (23 Clear Cut Ways to Tell)
No Comments