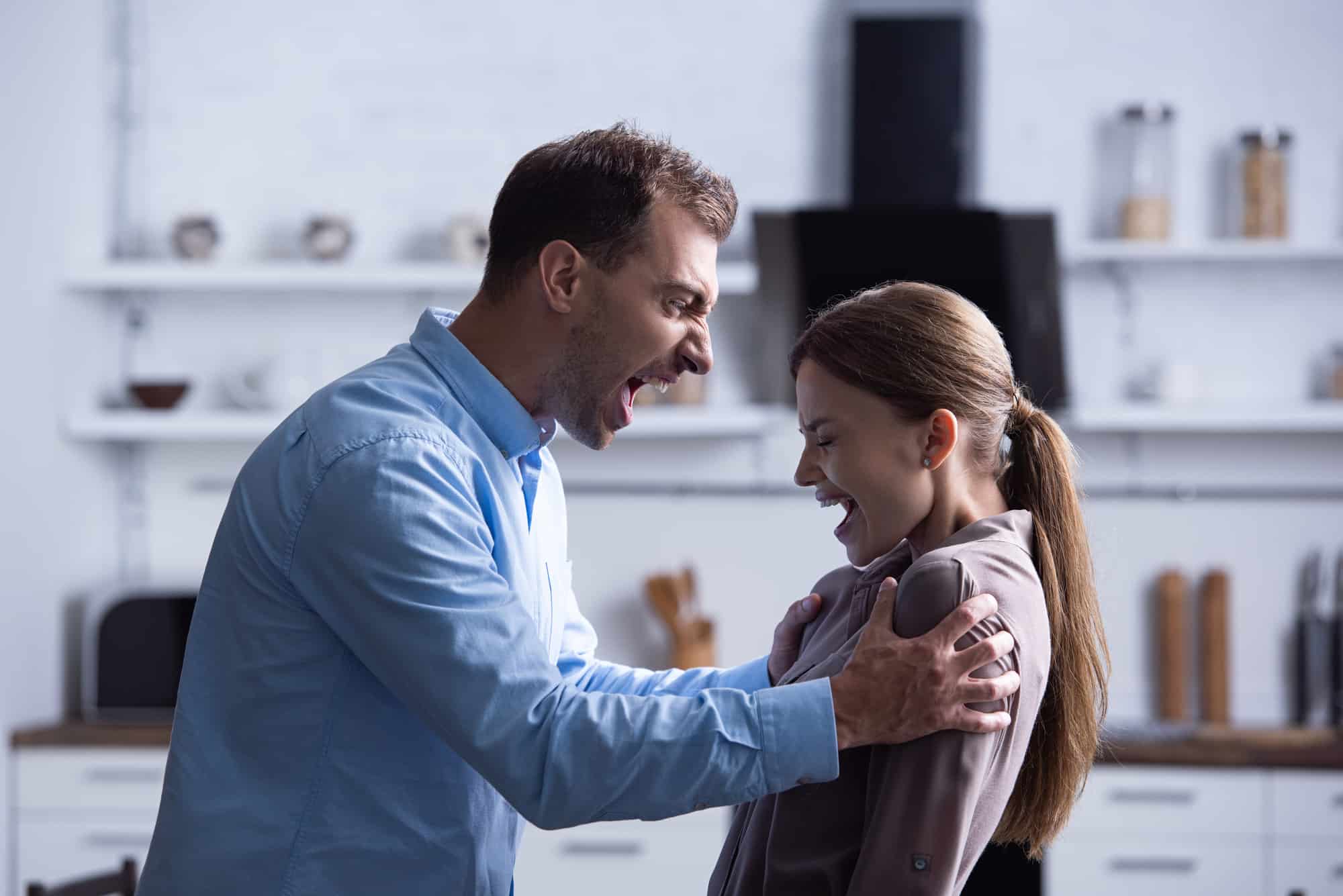 My Ex Hates Me (4 Important Things To Do)

Breakups can be hard enough without everything that comes after it. There is likely little else that you will go through in your life that will be harder than the heartbreak and emotional trauma of going through a breakup or separation from someone that you once loved. Just because you broke up, does not mean that you no longer love him.

These loving feelings that may remain after a breakup and will likely make getting over him even harder. In this case, it is especially harder to learn that your ex hates you. You may be wondering “why does my ex hate me?” or “why is my ex so angry towards me?” Whether he has reason to hate your or not it can be really hard to deal with.

Thinking about your past relationship and your ex can begin to take over your mind and your life, this is especially true if you failed to get closure after your breakup. You may still have feelings for your ex that haven’t gone away, but if the relationship ended really badly it may be likely that your ex does hate you because of things that happened.

My Ex Hates Me, Should I Do Something About It?

You may, in this situation, be wondering, ‘what are the signs that my ex hates me?’ There are many ways to tell and feel the signs your ex hates you, such as him ignoring you and the text messages you send him, talking negatively about you to your friends, or him even sending you nasty messages or calling you to tell you how he feels.

Despite that you may have ended the relationship with someone, it is never a nice thing to know that a person you once loved now really hates you. Even if you don’t love your ex anymore it can still be a horrible thing to have to deal with. But, if you find out that your ex hates you, there are a few things that you can do to help yourself get over this situation and move on.

Remember that you cannot force someone to feel a certain way. Even if you want your ex to stop hating you or you want to even get back in a relationship with him in the future, if he is totally against this, it is likely that he won’t change his mind, no matter what you do. However, keep reading to find out a few things that may make this situation easier with your ex.

1. Try And Respect His Feelings

It can feel awful if you find out that your ex really dislikes you, especially if the person that is hateful toward you is someone you once cared a lot for. This is especially difficult if you did everything that you could to try and make the breakup amicable. If you were respectful of his feelings after the breakup but he was unable to be an adult about the situation.

You tried your best to make the best out of the situation, and you tried to lessen the arguments that you were having toward the end. Perhaps you still love him now but you need to remember that if he does really dislike you now he may need to feel this way in order to get over his feelings for you and to move on from you.

People often become hateful toward the ones they love because these feelings are so intimately and closely linked. He may be unable to go from loving you to feeling nothing toward you, so instead, he is putting his emotions in hating you. In time he may be able to move on and accept the situation and become friends with you again someday.

2. Give Him Space And Time

The worst part of a breakup is the first few days and weeks after you make the decision to separate from each other. You likely, during this time, remember the exact detail of every fight that you had and you keep going over these in your head. It can be hard to accept that the breakup has even happened for a while and that you need to move on.

Soon after it has happened you likely feel the angriest toward that person but with time it will get easier and those hateful feelings that you may have toward each other will likely start to ease. This goes for your ex too, don’t expect him to want to be friends with you very soon after you have broken up as this is just not likely to happen.

Give him time to figure out his feelings and thoughts and to take time to look at the situation from your perspective too. Relationships are hard, and breakups are even harder so it will take time for him to feel normal again. He may be still going through the emotional trauma of the breakup and is blaming you for it, so just give him time and space right now.

3. Don’t Play Games With His Mind

You may still be incredibly angry with this person and you may be looking for a way to get back at him for his hateful feelings towards you and how he has been treating you since the breakup. Often people can like to play a sort of mind game with their ex in order to make themselves feel better. Take this dating advice and ignore this at all costs.

You will likely get nothing out of trying to win over your ex and you will probably end up just feeling worse. No one likes going through a breakup and it can be tempting to try and prove to your ex that you have dealt with the breakup better than they have, but try and avoid doing this. Remember that you did love him once and he likely does not deserve this.

Try not to attempt to prove to him that you are happier now than you were with him or attempt to get your ex back by making him jealous. Relationships, unfortunately, do not always end up working out, but it is important to remember to deal with the breakup maturely, even if the other person isn’t. Don’t flaunt your new life or try and make him jealous.

If you have heard him tell people “I hate my ex girlfriend” or he has told you that he feels this way toward you, it may be because it is still too soon after the breakup for him to have time to move on with his life. If this is the case then give him time and see whether it improves between you in the future.

However, if it has been a long time since your breakup and he is still acting in this way then it may be time for you just to accept that this is the way it is and move on with your life. Some people don’t take the end of relationships very well and they may respond by becoming defensive and hateful towards their ex.

You broke up with him for a reason and it is important to remember those issues that caused this to happen. Remember that not all relationships in life workout and love doesn’t always last. It is okay to move on and look for love again if your ex is treating you in this way, you owe it to yourself to be happy anyway.

How Do U Know If My Ex Hates Me?

If you have recently broken up with your ex and you are worried whether he hates you or not, consider how the relationship ended. If your relationship broke up and you parted on really bad terms it is likely that he may hate you. Notice how he is treating you now, does he ignore you or send you negative messages, as this may be a sign he hates you.

What Does He Hate Me Mean?

If he hates you it may be because of unresolved issues or things that happened toward the end of your relationship. He may hate you soon after breaking up, however, these feelings may cool down after he has had a chance to figure out his thoughts. It likely depends on how severe the issues between you were.

How Do I Get Him To Stop Hating Me?

What Should I Do If My Crush Hates Me?

If your crush hates you the first thing that you should do is try and figure out the reason why he hates you. If he has a valid reason to hate you then you may want to accept that he has the right to feel this way. Try talking to him and understand his point of view, in this way you can try and resolve your issues.

How Do You Tell If He Is Fighting His Feelings?

Your ex is likely fighting his feelings for you if you have a good idea that he really likes you but he is trying to hide this by ignoring you. Consider how he is acting around you or whether he is playing mind games with you. If he is fighting his feelings he will likely be acting differently than normal but trying to hide that anything is different.

Breakups can be some of the hardest experiences that anyone will go through and this situation is made even harder if the person you used to care a lot about now really dislikes you. While it is important to remember that you cannot force him to stop hating you, there are a few acts that you can try to make it a bit easier.

Let us know what you thought and don’t forget to share this article!

You May Also Like
How to Make Your Ex Jealous (21 Surefire Ways)
No Comments
How To Get Closure From Him (15 Steps You Need To Take Now!)
No Comments
Do Guys Hurt After A Breakup? (8 Hidden Signs)
No Comments