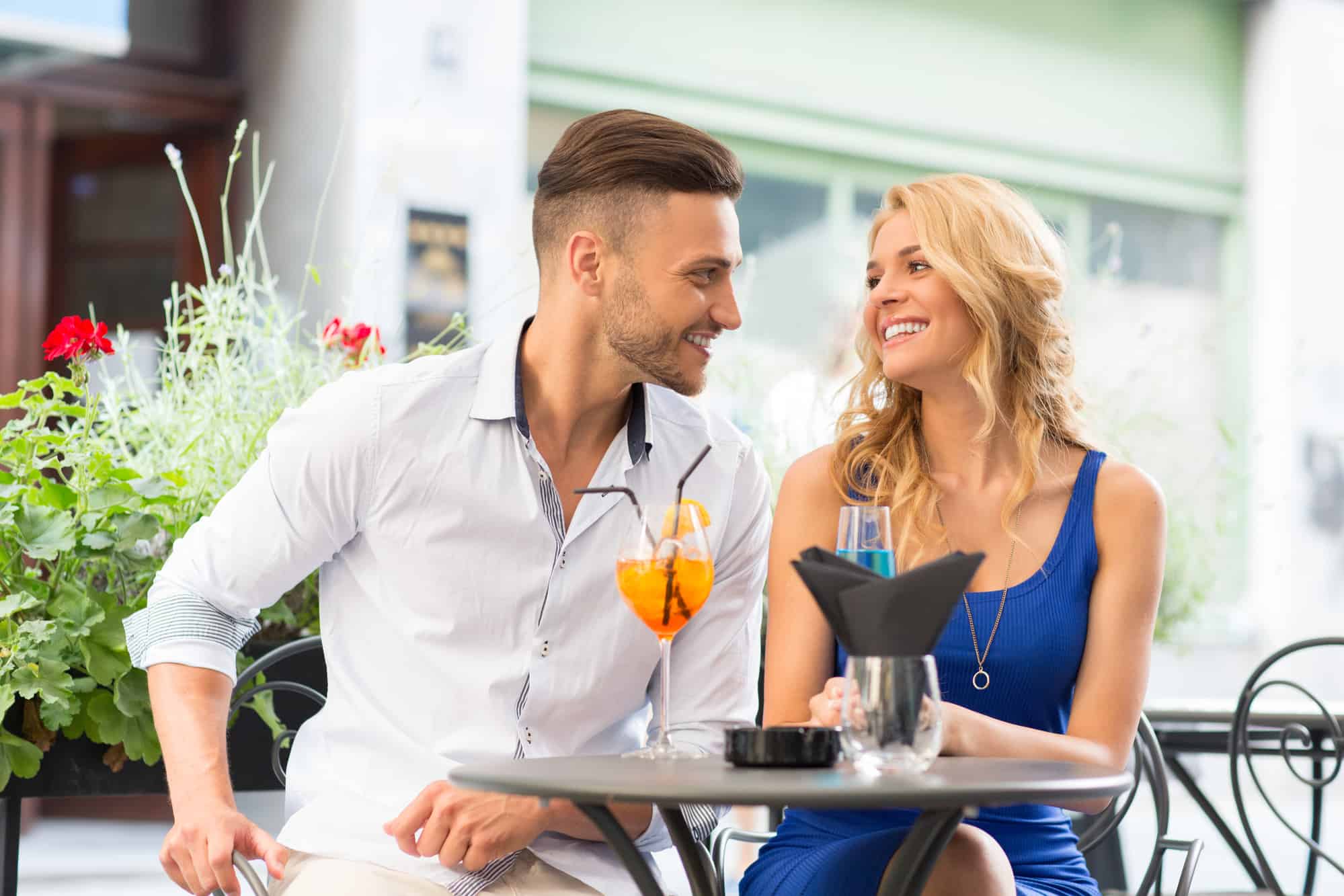 If you’re a super independent woman you might be concerned that the fact you have your life together and the ‘I don’t need a man’ attitude might deter men from being interested in you, because you intimidate them.

Firstly it’s important to say that you should never change or make yourself a weaker person for a man. But, it is important to know that not every man can handle being with a badass independent woman because they get intimidated, and you need to accept that.

However, the majority of men will really appreciate the fact that you are an independent, self-sufficient, strong person. In this article, we’re going to take a look at the 21 reasons why men like independent women, so you can understand why it’s so attractive to retain your independence and continue to be a strong woman when you’re in a relationship.

Men find women that are independent incredibly sexy because they exude confidence. An independent woman is the epitome of confidence because she stands up, knows what she wants, and goes after it until she succeeds, all on her own.

Guys love to chase potential partners, and the chase with a strong lady is definitely exciting. Women like this don’t need a man, and therefore it makes it even more exciting for a guy to chase her and win her heart.

With women that stand on their own two feet, pretty much everything is 50:50. From restaurant bills to doing household chores, an independent woman makes sure that she’s responsible for at least 50%. This not only takes financial pressure off a man, but it also makes him feel more equal.

4. An independent woman inspires a man

Men love to be with women like this because they get inspired too and strive to achieve their goals. In other relationships, they might have been held back from focusing on personal success as they weren’t feeling inspired by their partner.

5. Life doesn’t revolve around the relationship

Guys find it attractive that the relationship doesn’t have to be the center of attention and both individuals can go out and live their lives how they like. The relationship is great and it exists, but it’s not taking over either of their lives.

6. There doesn’t need to be constant communication

Guys appreciate that with an independent girl they don’t have to sit on the phone all day declaring their love, and they don’t need to constantly be texting to reassure each other they’re still together. Instead, they can catch up whenever they’re both actually free and have a proper conversation.

A lot of guys appreciate how women like this feel towards gender roles - they don’t exist. Therefore, a guy doesn’t feel like he needs to do things that a typical “man” would do and he’s not expected to act in a certain way.

There’s nothing worse than being nagged to come home from the office or to get off the computer, and with a woman that stands on her own two feet, this will never be a reality. Instead, this type of woman understands hard work, respects it, and supports it.

9. There’s no need to worry about social situations

Guys don’t need to worry about babying self-supportive women in social situations with their friends, because they can socialize properly, make friends on their own and have fun in a group of new people.

Independent girls are confident and they know what they want in bed. This means that the sex life between guys and women like this is normally much better than others as there are clear communication and maximum pleasure.

11. There’s not an expectation to provide

When it comes to having a relationship with a self-sufficient woman, there’s not an expectation to provide like there sometimes is with women that have more traditional views. This takes a lot of pressure off.

12. Men’s confidence gets boosted being around them

Guys are drawn to confident women because if we hang around people long enough, we embody them. Therefore, a guy that’s around a confident woman frequently will become more confident.

13. Working through issues together is easier

Confident women typically have a better understanding of communication and they also don’t give up on anything. Therefore, when issues arise, it’s easier to point them out, sort things out, and move past the problems.

This is one important point - independent women are often smart women and therefore there’s an abundance of intellectual conversation which is incredibly stimulating.

Self-reliant ladies don’t tend to lie or beat around the bush when it comes to relationships, so instead what you get is a great amount of honesty, which is incredibly vital if a relationship is going to succeed.

16. There’s an abundance of support

Women like this understand the struggle of working hard and not being supported, meaning that they are actually some of the most supportive people out there. Who doesn’t want to be supported in a relationship?

Guys find it really attractive when women have the drive to achieve their goals and don’t let anything get in their way. There is something incredibly attractive about such a passion for life and personal success.

Although it depends on person to person, most women that stand on their own two feet actually have very little jealousy in relationships because they simply don’t feel threatened by anyone else. This means there are less drama and no control.

19. There’s freedom in the relationship

Confident women don’t want to be tied to someone every second of the day, instead, they want to see their friends and work on their goals and spend time alone. So, there’s a great amount of freedom to being with someone this strong and self-sufficient.

Something that really makes men angry is having to try and mindread women. With a strong lady, there’s no need as she will tell you exactly how she feels about each thing that happens in the relationship.

21. If a strong lady needs something, she asks

If a strong lady needs anything from a guy, she doesn’t feel embarrassed or ashamed, she will just ask outright. This shows a level of clear communication which is one of the things guys find most attractive.

What do men find most attractive in a woman?

Obviously, after reading this article you’ll understand why men feel attracted to strong independent women, so that’s definitely an important point. However, each guy is different, just like every human being is different. We don't all find the same thing attractive, and so one guy might love a strong personality, but another might be really attracted to looks.

Men are very visual beings, so they will feel attracted to a woman’s body, especially areas such as the breasts, legs, and bum. However, a guy has to actually like a woman’s personality, get to know them, and develop a special connection before feeling really attracted to her.

What does a man desire in a woman?

As mentioned above, everyone is different when it comes to what they’re looking for in a potential partner. However, men typically desire a partner who’s caring and kind, yet knows what she wants out of life and goes after it. A strong independent woman is sexy.

Why males are attracted towards females?

Men are attracted to women for many reasons and it really depends not only on biological factors but also on past experiences, social ideas, and psychological matters. When it comes down to a science, men are attracted to those with high levels of estrogen as it signifies female fertility.

What features make a woman beautiful?

Every feature on any lady makes her beautiful, and it’s always important to remember that beauty is more than just surface level. A woman’s mind is just as beautiful and attractive, if not more so than her body.

Hopefully, by reading this article you’ve come to understand why a man finds an independent woman so attractive. Just remember, every part of you is amazing. Stand on your own two feet and achieve everything you want to in life.

When someone values you for the smart, independent woman you are, they can join you and support you. Until then, never settle for less.

Did you like this article and find it interesting to learn some of the reasons that men find strong independent women so attractive? We’d love to hear from you, so let us know what your thoughts are in the comments and feel free to share the article with your friends.

4 comments on “Do Men Like Independent Women? (21 Irresistible Reasons)”