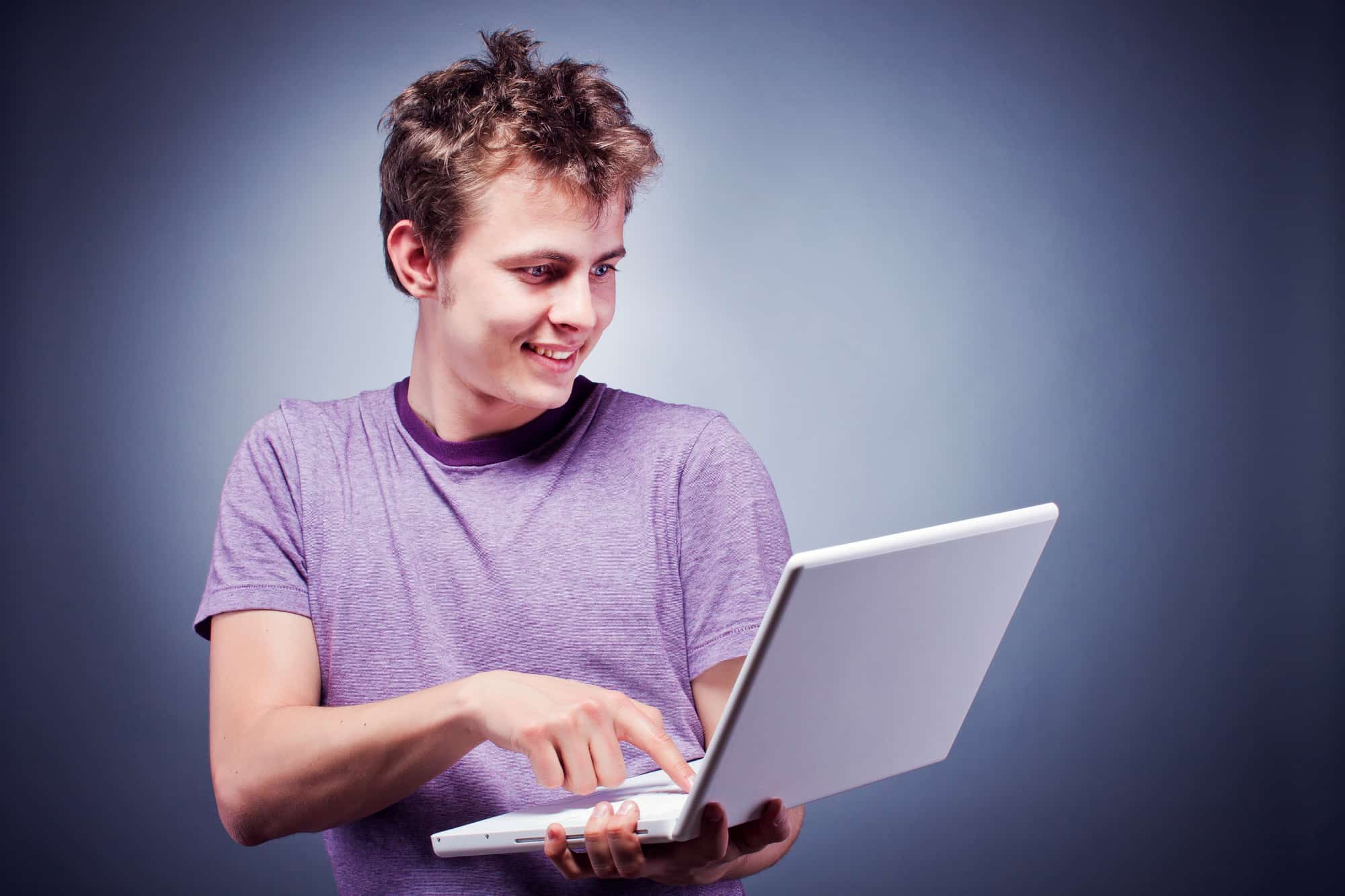 1. Fulfillment Of A Basic Desire

Another thing you will need to understand is that men are visual creatures and there are intrinsic differences between a man and a woman. While women are judged by a lot of other factors even at the first meeting, the physical attributes of a woman is a strong factor for lots of men.

That’s the same thing that drives him to watch pron. He’s excited by the physical attributes the women in the videos have. While a part of him knows that the perfect bodies actresses present are most times medically enhanced, this doesn’t diminish the excitement but it does give him a reality-check; so he doesn’t expect such from a real-life partner.

Men and women are a species of variety. It just so happens that this variety is sometimes desired during sexual pleasure for some men. In fact, some psychologists and relationship coaches suggest role-playing to spice up the sex life of couples by giving their partners some form of variety.

While many guys know that the content is scripted and may probably have nothing to do with how people have sex in real life, they still like it and find it useful in fulfilling their curiosity.

As far as fantasies go, lots of people have them. This isn’t exclusive to the men. Take it from me, being a good partner isn’t being in denial about desiring other people. It’s admitting that acting on such fantasies can’t bring long-lasting happiness and will lead to hurting those you love that makes a good partner.