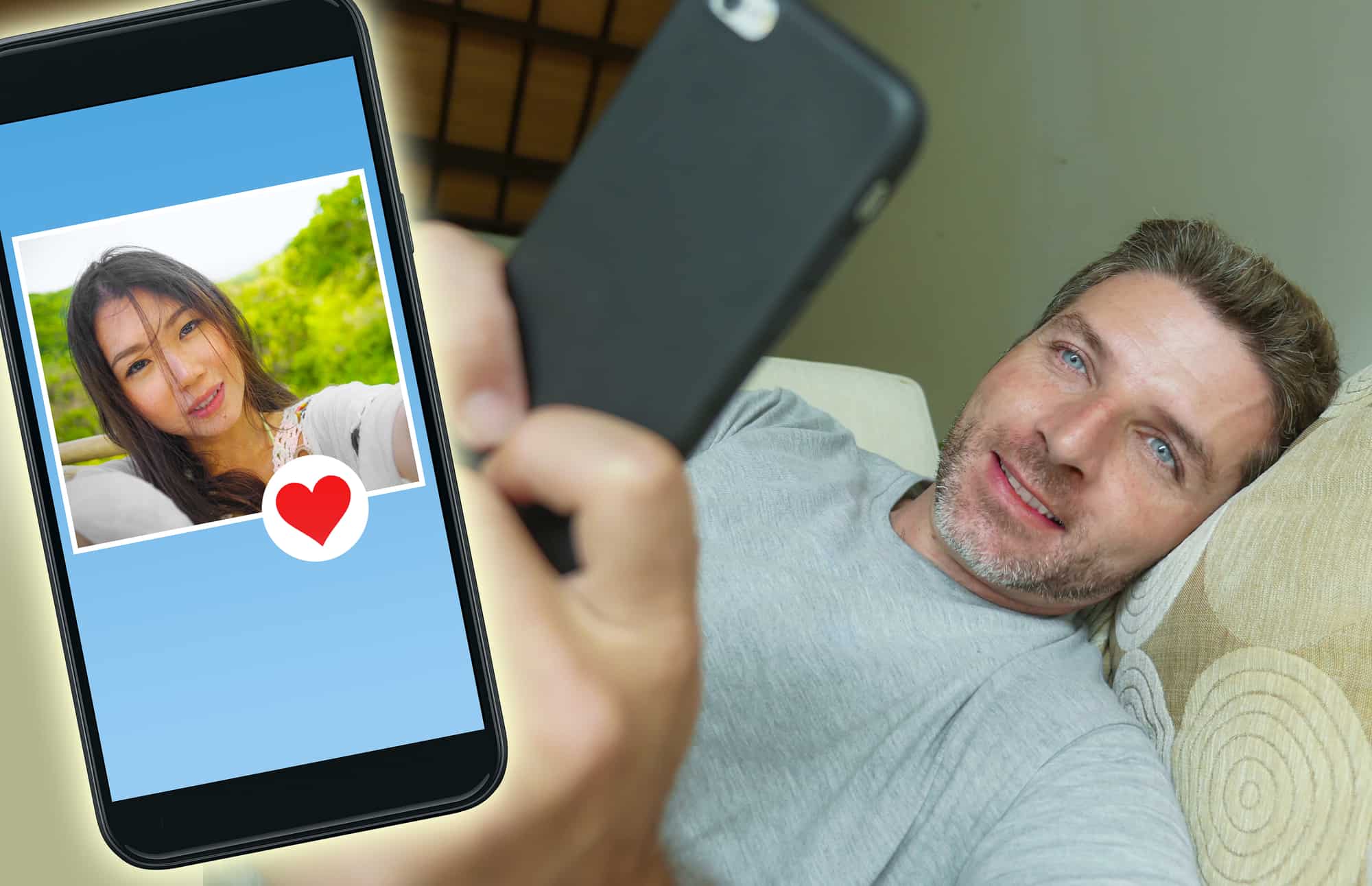 If you’ve had any interaction with guys in the virtual world, you have probably been asked to share a picture or two with them, have you not? So, why do guys always ask for pictures when texting or sharing online information? This is especially curious if you have already met them.

So why do guys like it when you send them pictures of yourself so much? Another curious question is, why does the opposite sex find it appropriate to send you pictures of their junk?

If you are sexting or something, it makes sense, but often you get a pic like this without warning!

For the answers to those questions and more, stay tuned because we are going to cover it all in this blog post! Are you ready? Let’s go!

Why Do Guys Value Pictures of Girls So Much?

If you’ve had experiences like mine, you’ve had guys shooting off pictures of their private parts without any warning - not something that I want to see as I get to know someone! According to Psychology Today, this isn’t an uncommon reaction to seeing this text. I guess men often do it to assert a certain dominance of their sexuality over that of women.

They can be quite disturbing if you aren’t expecting them! My suggestion if you receive an unwelcome image of a man is to delete it and move on if it makes you uncomfortable. Make sure you clear your deleted pics as well because you don’t want your grandma to stumble across those when you didn’t want them in the first place!

What Should You Do If He Wants Pictures of You?

Be careful about sending photos to someone you can’t picture having a relationship with. You may have no problem shooting images across the net to anybody, but you are sending a message. Basically, you are leading someone on if you send him a photo of you. Look at it from a guy’s perspective on texting. He probably thinks this means you like him or see a future.

You don’t want to hurt someone by leading them on, so take caution if you are sure this person isn’t for you. Maybe just tell him you don’t see a future and block his number, so you aren’t tempted to send him a late-night pic when you’re bored or lonely. My personal stance on this subject is that if I can’t imagine kissing a guy, I don’t send him a pic of me or lead him on.

If you have just started talking to a person, you may want to be careful about what photos you share. Ask him why he wants a photo of you. Some people aren’t who they say they are, and he may want to verify you are a woman. If you don’t know the person very well, you should take caution with which pic you send his way. You never know what he’ll do with the pic once sent.

If you are comfortable with sending a naughty picture, make sure you trust the person. No one wants to see a dirty picture of themselves shown across the Internet, right? If you feel like this guy could be the one, feel free to send many photos his way. After all, you can trust he will not share your picture in an inappropriate way if you think he’s the one for you.

3. If you want a relationship with him…

Some [people would say not to send too many images because you are being too eager, and, as my grandmother would put it, a woman should keep her guard up. A woman should play a little hard to get - according to some people. If you are in a relationship and want to make him chase you a bit, you may want to not send too many pictures when he doesn’t ask for them.

If your guy asks for a daily image and you’re in a relationship, send as many as you want or feel comfortable with! Why not? If your relationship is casual, you may want to see what he asks for first.

Texting for guys is not always the same as it is for girls. We view it as a source of communication - a way to get and give attention. Some men are the same! Watch your man for cues on how many images to send! How many has he sent you? If he doesn’t ask for them, you might make him beg a little. There’s nothing wrong with playing hard to get!

Why do guys ask for selfies?

Men are visual creatures and love seeing imagery. It’s a way for men to look at how beautiful you are time and time again. The more pics you send, the better! A guy that’s interested in a girl can pretty much not get enough pics of her to gaze upon!

How do you know if a guy stops asking for pictures?

If you get in the habit of sending your man a daily picture, you could continue to do this if he doesn’t ask. However, if he quits commenting on your lovely daily photo, it may mean that he doesn’t need more of them. I’d wonder if he still likes me, though.

What does it mean when a guy sends you random pictures?

If we are talking about appropriate pictures, he’s probably sending them to you because he wants you to know he’s thinking of you. He also wants to have as many pictures of you as possible, so he’s hoping you will reciprocate and send some back!

How often should a guy text you if he likes you?

In my opinion, you should expect to get texts every day from a guy who likes you. This means that he is thinking about you on a regular basis. However, if you have a busy family man or a workaholic, he may not have the time to do it daily!

Many guys do appreciate girls who are shorter than they are. Sometimes, everything just flows easier when a guy is taller. He can better wrap his arm around your shoulders in a movie theater when you are a bit shorter than he is, but some guys are just the opposite!

Why do you think a guy asks for pictures of you? Is this something you experience a lot? Has your best friend been through this with another human being?

You May Also Like
How To Convince Your Parents To Let You Date (5 Things You Need To Do!)
No Comments
How To Stop Thinking About Someone (7 Practical Ways)
No Comments
Is He Trying To Make Me Jealous? (31 Clear Signs)
3 Comments