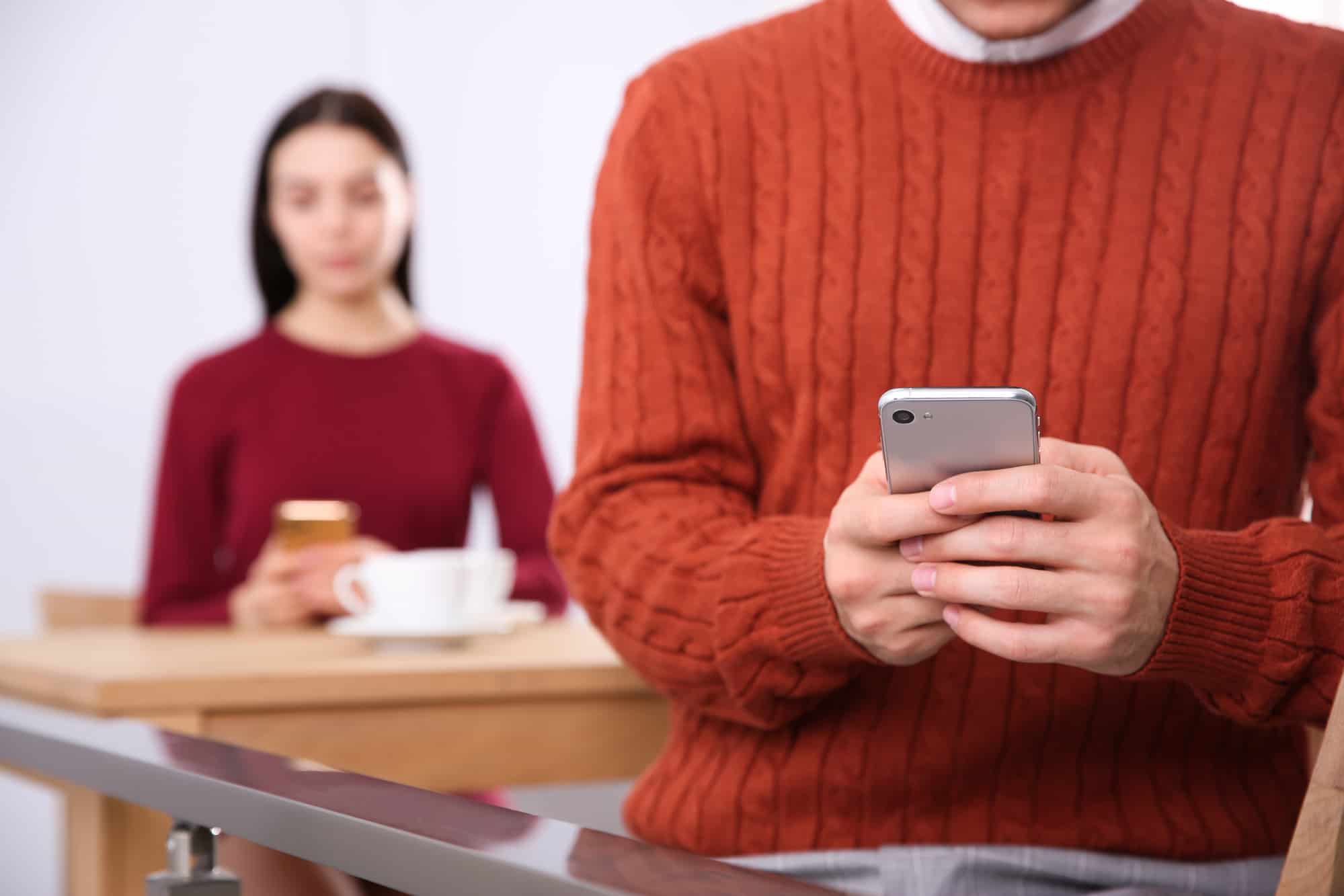 As human beings, we constantly seek for outlets to express our feelings or air views on what we feel is either good, bad or unfair.

For example, when a friend wrongs you, confiding in a different close friend could make you feel better about the situation. However, when it comes to personal, intimate and committed relationships like marriage, shouldn’t a line be drawn on such issues?

Regardless of what happened, badmouthing a partner behind their back isn’t the best idea. Of course, not everyone has the emotional maturity to keep personal issues to themselves. So, once there’s an argument or disagreement, their only outlet is telling outsiders about it. Plus, it’s okay to vent sometimes, but overly criticizing a partner in their absence is just cruel.

Does your spouse talk badly about you to other people? I can understand how betraying and hurtful that may feel. However, instead of jumping into action, take a breath and read this first.

11 Ways To Handle A Badmouthing Husband

When your spouse talks bad about you, it’s normal to feel like he’s the bad guy who can’t keep his mouth shut. Yes, he shouldn’t go talking about relationship issues with his friends, if anything, he should talk to you about it.

No one is perfect, this man has probably had his friend to confide in since he was young, and now it’s hard not talking about his relationship problems because he doesn’t know how to deal. That’s why this is the best time to examine yourself, are you doing something wrong? Do you speak to him demeaningly or cut him off when he expresses his point of view on a matter?

Saying nasty things behind anyone’s back is not justifiable at all regardless of the circumstance; however, you need to check yourself for any faults and fix it to help address the issue. It’s not always the other person’s fault, sometimes, you have to check what you’re doing to hurt the relationship as well.

Even though you might be tempted to act or confront your partner, sometimes the best thing to do is nothing. Doing nothing will most likely save you the drama and stress of confronting your husband every time he tattles to his friends.

Confronting your partner each time tells his friends something that happened in the relationship might not have a very smooth ending. It would be helpful for you to stay calm and do nothing sometimes.

I know this approach might be complicated to implement, given the fact you both live in the same house and most likely share the same bed. However, it would be helpful to give your partner some distance, since he has resorted to speaking badly about you behind your back.

Avoiding him for a while will subtly send a clear message to him that you do not approve of how he is going about whatever issue it is. As soon as he notices that you are avoiding him (if he truly loves and cares about you), he will make efforts to communicate with you to know what the situation is.

If all the points above fail, it would also be helpful if you confronted him one-on-one. Confronting him does not necessarily mean that you will be rude, harsh, or aggressive about it. You can talk things through with him peacefully and calmly, letting him know your grievances and how displeased you are with the way he is talking to people about you.

5. Deal with the issue and not the person

Another appropriate way of handling gossip is dealing with the issue and not the individual. For all you know, your spouse might actually be reacting to something you did or are doing.

You may feel like shouting at him or causing a scene, but what will that solve? Talk to him calmly, admit your wrongs and try to make it up to him. That way, he’ll realize how wrong it is to talk about his relationship with others.

6. Talk to your family members

In another scenario, talking to a family member about this kind of issue would be a good idea. They might be able to call him to order and advise him accordingly.

However, this should only happen after you have confronted him about the issue, and he still does not relent. Going straight to report to your family without having the same conversation with your spouse may just be as disrespectful.

Two wrongs don’t make a right, be nice to him, prepare him dinner as usual, and show him more love and respect. This would make him desist from his immature behavior.

8. Give him specific instances

Being crystal clear and specific on the times and occasions he gossiped about you might help him retrace his steps. There is a chance that he does this without even realizing that it’s wrong.

Some men go out with their friends, and while drinking; they say a lot without thinking. You should point out those instances and occasions that he told them, and give him clear explanations of how you heard or found out.

9. Focus on other things

Another way to handle this situation is to focus your mind, energy, and time on other productive issues. There is no need to waste your time on something that will not bring you profit.

He might be saying those nasty things about you to spite you. If you genuinely want the relationship to work, and hope that one day he will change from his immature ways, then all you have to do is ignore the side-talk and pay no attention to him either.

When a loved one badmouths you, it hurts more than ever. Nobody wants their family or close friends to gossip about them in their absence. So here’s the thing, there’s a problem on both sides; your partner doesn’t know how to keep relationship issues private and you’re hurt by his constant badmouthing.

So what’s the next step? See a therapist. A marriage counselor will be able to advise and help both of you work the underlying issues out.

This might be done as a last resort. To be honest, if your partner keeps doing it, then it can get worse if something is not done fast.

As a woman, you should not have to be disrespected like this under any circumstance. You have to know your worth, know when to call it quits, and move on. If he disregards your efforts and keeps badmouthing you in front of people, then he certainly doesn’t deserve you.

Why shouldn’t you talk badly about your spouse?

Badmouthing your spouse will only go as far as reinforcing negative opinions about them. This will jeopardize the marriage, as there will be a constant display of negative thoughts about your spouse running through your mind. Furthermore, it will make it harder for you to love them as other people's opinions will supersede or influence your judgment.

What to do if someone is talking bad about you?

There are several steps to approach the situation when someone is gossiping about you. They include ignoring them, being friendly and kind, addressing the problem and not the person and looking inwardly, and seeking help from a family member or professional.

Why lousy mouthing your partner is a huge mistake?

It is the primary responsibility of both partners to make their relationship work. There is no wisdom in castigating your spouse to friends or anyone else. It only shows disrespect, immaturity, and distrust for one another. Also, this can create an avenue for cheating, lies, and dishonesty, which will subsequently lead to the breakdown of the relationship or marriage.

What does it mean when someone talks bad about you behind your back?

There are many reasons why anyone would resort to badmouthing their partner. It could mean that the person is suffering from low self-esteem, and as such, cannot confront you with whatever issue it is. Also, the person is jealous of you, sees you as a competition, and simply hates you. Besides, maybe they are idle and jobless because people who are busy with their lives do not have the time to gossip about others.

Who comes first, your spouse, or your parents?

Some people would rather go behind your back to say nasty things about you. They find it convenient for them rather than come to you to complain about the issue. This is a negative attitude and it gets worse when it’s coming from your husband. In this article, I have discussed eleven points and approaches you should adopt if you find yourself in a similar situation.

If you find this article helpful, please feel free to like and share with family and friends.