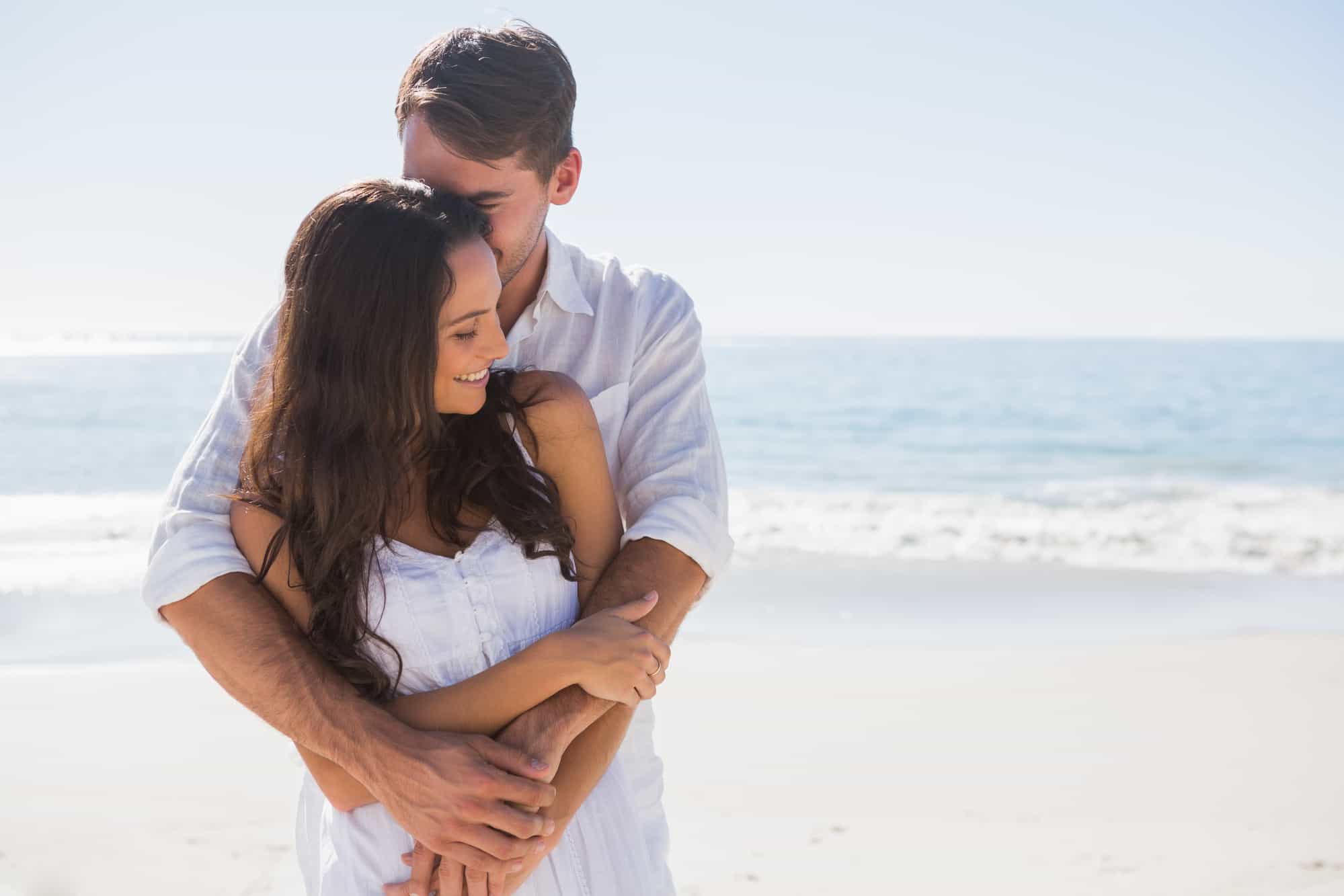 What Does It Mean When A Guy Initiates A Hug? (7 Captivating Body Language)

When a guy initiates a hug, it can be hard to tell what his intentions really are. Does he want to link up? Is he sending signals that he wants to get to know you? Or is he sexually attracted to you? On the other hand, it could mean nothing.

Some guys don’t mean specific things when they wrap their arms around girls. Instead, it’s his way to say goodbye. It could be a gesture of friendship. Trying to decode what a guy wants when he initiates a hug can be complicated. A lot of it depends on his other body language, the type of hugs, or the type of relationship.

What Do His Hugs Mean?

1. Around the waist hugs

These are those hugs that pull you closer towards him. It’s an intimate embrace that shows that he is there for you. Usually, this means that he has a strong connection with you.

This means that he is into you. When a guy hugs from behind, it is a strong indicator that he sees you as more than an acquaintance.

Instead, he definitely has feelings for you. He’s feeling protective. They don’t go for a hug from behind with girls when they are just friends. When you’re not in a relationship and your friend gives embraces from behind, you can trust that he really cares about you.

He reaches over to hug you, but it’s that half-hearted one, complete with the brief pat on the back. Even if he initiates this, it doesn’t mean something more than him wanting to be there for you, or that he feels obligated to dole out some affection to be there for you because he’s your friend.

If you’re going through tough times, he wants to show you someone is there. If not, it’s probably just one of those friendly gestures. It could be that its part of the culture to hug someone before saying goodbye, too.

4. Pay attention to the closeness

A key way to tell what it means while you’re hugging is to look at how close your bodies are. If there is enough distance to put more people in the hug, it’s one of the signs that the man just looks at you in that friendly way.

If he’s pulling you closer, it’s a sign of him liking you. Last, there remain those that don’t put too much distance but you’re still close to him. These could be a sign that he is thinking about making his move.

Watch For Other Signs That He Likes You

What does it mean when a guy initiates a hug? Figuring this out could be as easy as paying attention to more of his actions when you can. You can tell a lot regarding how he’s feeling based on how he looks, stands, and even how he acts.

There are plenty of ways that men accidentally show women that they are interested in them. Body language is often subconscious, so your guy friend might not even realize that he’s doing them. This makes it easier for you to tell what it means when a guy initiates a hug.

1. He stands closer to you

Even if he’s not hugging from behind, he’ll want to be closer to you. Whether it’s sitting close enough to literally rub elbows in the middle of dinner while you’re out with friends or dancing right beside you when you head to the club, you’ll notice that he’s consistently right next to you.

2. He is nervous when you’re talking to other boys

This is because he likes you. He doesn’t want you to like someone else. If he likes you and sees you talking to someone else, you’ll notice that he might fidget, sweat, blink more, or simply stare. He’s staring to see if you like the other man.

When a man likes you a lot, he will want you to notice him. He’ll laugh more around you and flash those genuine smiles. If you’re at the club, you’ll see him out on the dance floor or splurging on drinks to impress you. In groups of people, he might talk louder or find reasons to initiate conversations with you. He makes sure that he’s noticed.

The Type of Relationship

What it means when a guy initiates a hug can depend on the type of relationship that you have. If you feel very close, it could mean that he has that friendly type of love for you, not that he has strong emotions of a romantic nature.

On the other hand, if he has been around for some time while displaying other body language saying that he’s into you, he could be scared to talk about those emotions for fear of losing the relationship.

If you’re interested, give the guy a chance. Get to know him, and see if he slowly opens up about his feelings and emotions. If he does that and his body language is clear, he really likes you. Remember, there’s usually a reason he says he enjoys your hugs. He’s hoping you’ll say you like his hugs back.

What does it mean when a guy wants to hug you?

If you’re already close, such as growing up together and sharing all of your thoughts, the case is more than likely that he wants to be closer to you. He won’t ask for that if he doesn’t like you. If you’re not sure, pay attention to how close the hug is; the closer he pulls you the more he likes you.

What does it mean when a guy gives you a long hug?

It means that he’s enjoying it. A man that likes you will enjoy longer moments together whereas a friend will give you a quick hug instead. More than likely, he has strong feelings or is already falling in love with you.

What does it mean when a guy side hugs you?

If you’re already committed, it means that he’s not feeling as much love for you as you do him. Him not being a huge fan of affection could also be the case. If you have a man like this, too much affection will make him uncomfortable and lead to the side hug.

This might not always be the case. If you know he’s in love or really likes you, yes. If you’re going through a rough time, it might be his way of being there for you, displaying sympathy, or because he doesn’t know what to say. Some men instantly hug a girl when she cries regardless of the situation.

What do guys feel when they hug a girl?

Men always feel like they are protecting a girl, and offering her strength. They feel like her knight in shining armor. If he’s had a long day or is stressed, he will also feel comforted. Sometimes men need the warmth of an embrace too.

If a man has suddenly asked you for a hug, how did you interpret that? What did it wind up meaning for you?