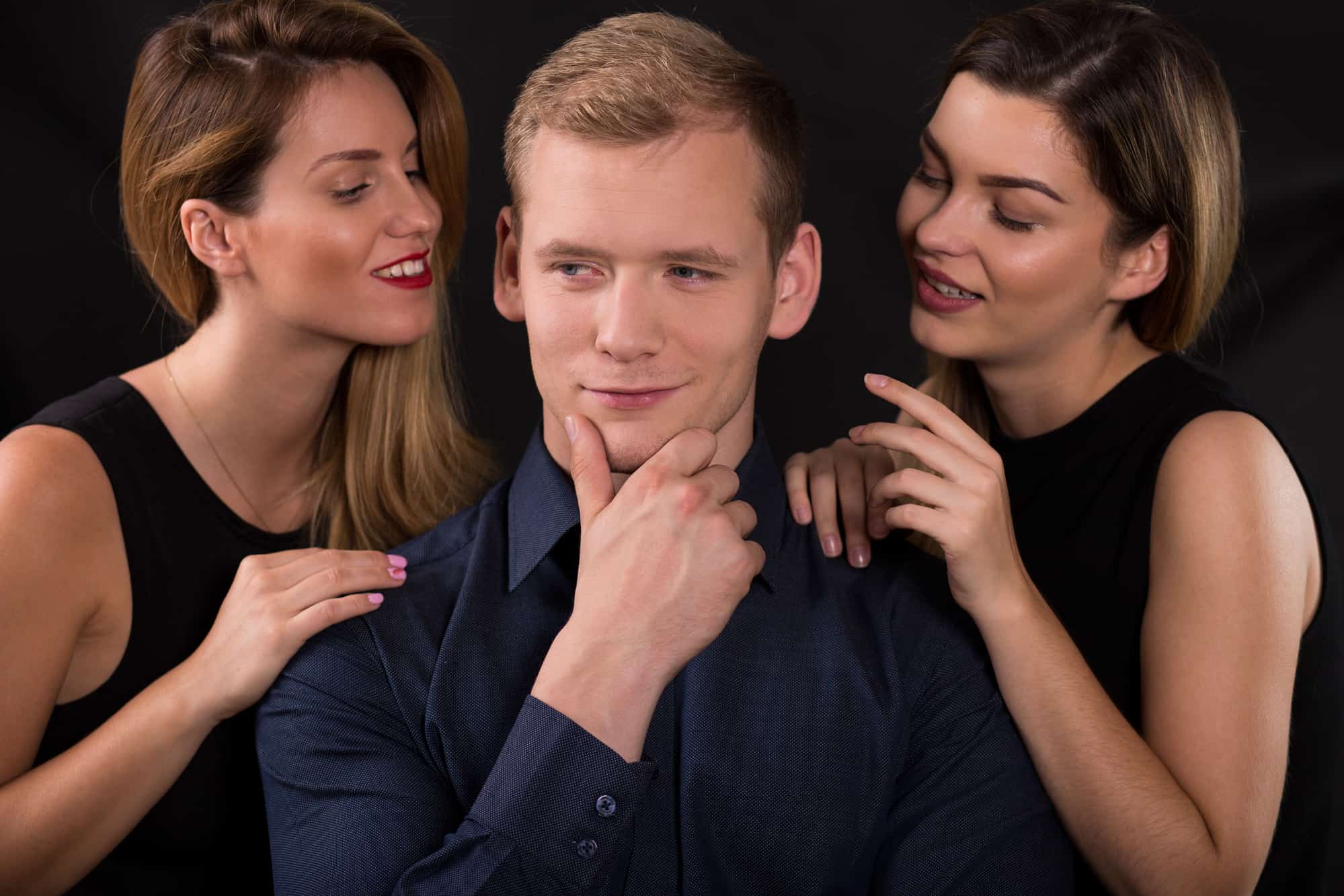 The tips I'm going to share with you are paramount to the success of the activity and your mental and emotional health, as well. I'm not kidding, you need this if you're going to get down and dirty, so read these tips first.

Threesomes are still something that many are on the fence about, all parties have to be comfortable with the idea before you proceed. When you're asking for a person's consent sexually, be as direct as possible to be sure you're understood. You can't afford any misconceptions, especially about threesomes.

2. Have a pre-threesome talk with your boyfriend

Before any solid decisions are made on this subject, you both need to talk about this exhaustively. It's not something you and your boyfriend should decide over dinner or the phone. You need a lot of time to talk about boundaries during the activity; things like the gender of the unicorn are talked about during this stage as well.

How far do you want your partner to go with this stranger? Or should the third be an acquaintance? Some people don’t look far when considering threesomes, they simply ask their best friend or one of their close friends to do it.

As a couple, you both should talk about the frequency of this sexual activity as well as the ‘unicorn.’ Is it going to be a one-time thing or part of the relationship’s routine?

Furthermore, discuss the motive behind this act, even before any other kind of conversation; you both should be on the same page about inviting another woman or man for sex.

Tell each other what you want to achieve emotionally or sexually from the group sex. Is this only about ticking off a fantasy in your head, or are doing this to make your partner happy? Choose a safe word for when anyone wants to stop, and should this happen, what's the backup plan?

Talk to your boyfriend repeatedly about boundaries, especially if the unicorn is female; let him know what threshold he shouldn't cross.

3. Can you bear being left out?

In threesomes, there are times one party may feel like they are being neglected. Meeting the needs of your boyfriend and yours in bed is already strenuous; imagine adding another person to the mix. You need to make sure you prepare yourself mentally for those types of feelings, is it something you can overlook?

Make sure you prepare yourself for situations where you don't have chemistry with the third as much as your partner does or even at all. It's always safer to meet the third party in a safe, non-sexual setting to see if you guys have an excellent vibe with each other.

You never know until you start getting real jealous about the attention she's getting from your partner, it could even make you feel bad about your sexual performance. Things usually get messy from when one party feels excluded, whether it's you or your boyfriend that feels this way; it counts.

4. What constitutes cheating after?

This takes us right back to boundaries. Don't mince words when having this discussion; let him know you don't want him hooking up with the unicorn without you or your permission (if you're even going to do it again). It's always best none of you keeps in contact with the unicorn if it's just a one-time thing.

I will repeat this for emphasis, the third party (unicorn) has to be someone neutral if you want to keep the relationship with your boyfriend. Don't agree to sex with someone your partner has always had a crush on; it's a trap.

5. Who picks the unicorn?

Men are almost always too quick to raise their hands for a threesome—the idea of having sex with two beautiful girls is the dream most guys have had repeatedly. They don't mind it at all, so it's easy to sell. However, if you want the unicorn to be male to spice up your sexual life, it might be a harder pill for your boyfriend to swallow.

I see no reason why it shouldn't go both ways, but most straight men are homophobic. They can't stand the thought of two men having sex with each other, and that'll mean him having to watch or play on the sidelines. It also means not being the only alpha in the room; that's a tough decision for them to make.

Like I said, if women can step down, I see no reason they shouldn't. They say it's a lot better to watch two girls go at each other than guys but to be honest, it's all still sex. If you want a male unicorn, put it out there, some men don't mind; it just depends on how wild your man is.

Talk about how you're going to find this unicorn as well. Are you setting up a Tinder account for couples or what?

6. You have to play safe

Since many people like to be private or dishonest with their medical records and let's face it, you can't demand a medical history from a stranger you just want to have sex with. You should protect yourself and wear condoms.

As much as you are aware of your boyfriend's sexual escapades, you don't know this stranger at all, let alone who he or she has slept with. I think it's also safe for the unicorn to protect himself/herself from both of you as well (it's a two-way thing); everyone is in danger here.

Talk about sex toys as well. Are any of you going to play with that? If yes, which ones and how far are you going to go with it? As the host, it's only right that you provide all the safety requirements for you and your guest.

7. It won't fix anything