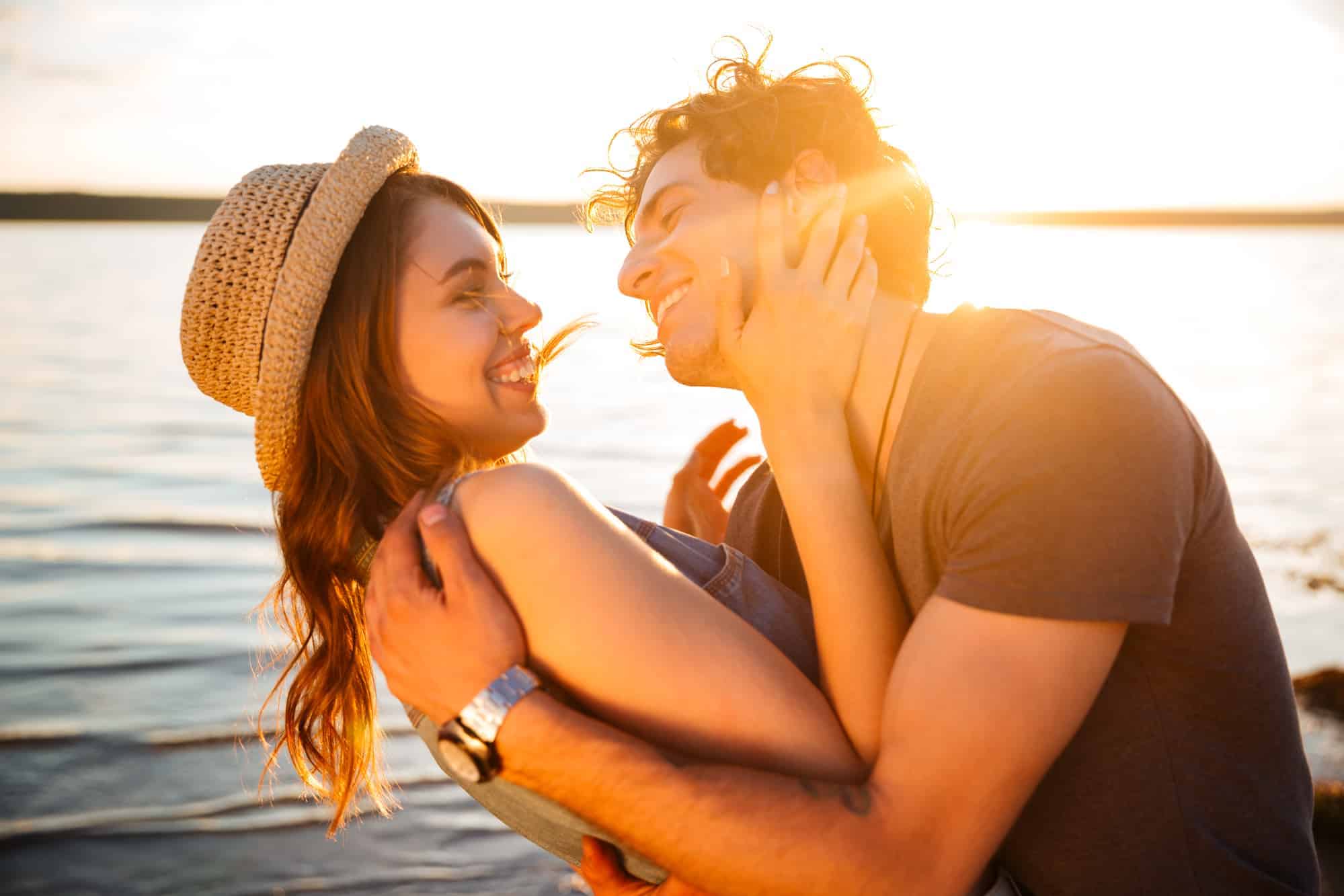 Are you concerned that your boyfriend is spoiled?

Do you worry that this might have an impact on your future together?

Perhaps he insists he isn’t that way though...

The thing is: very few men would admit that they’re spoiled, and most wouldn’t even know.

In this guide, we’ll explore 17 signs that your boyfriend is incredibly spoiled. What you do with this information is up to you.

Before we get into this guide though, let me recommend an online tool that might prove helpful in this situation.

This communications tracker tool can connect with your boyfriend’s personal devices - and deliver you a ton of data based on their communications. You can find out what apps and online services they’re using, who they’re communicating with and a whole lot more.

This clever tool can paint a clearer picture of what your boyfriend is all about - and what he’s hiding from you. Best of all, it’s 100% discreet so there’s no way that he can find out that the tool is being used to gather this data on him.

With that said, there are plenty of visual cues you can look for to tell whether a man is spoiled or not.

Scroll down to find out what these are.

Signs Of A Spoiled Boyfriend

Before figuring out how to deal with them, and survive the partnership, it’s important to make sure he is, in fact, spoiled. The more of these signs that you see, the more of a brat he is.

How Do You Deal With A Spoiled Boyfriend

1. Have the talk at his house

While it’s common to have difficult conversations in a public place to avoid a scene, this is a bad idea with a bratty boyfriend. These men are known for making a scene, so it could be a disaster. Instead, have it at his place so that you can leave if he throws a tantrum.

2. Remind him you love him

Hearing that you’re a brat can be a tough pill to swallow. Instead of being harsh, take a gentle approach. Remind him that you love him, and want him in your life. Tell him what it is that you like about him, and give specific examples to show that you want to keep him in your world.

3. Avoid ultimatums unless you mean them

Ultimatums can result in quick change, but they don’t always work. Don’t threaten to leave unless you’re ready to have him out of your life. If you do this and don’t follow through, he won’t take what you say seriously.

4. Tell him the problems

When discussing the problems with his behavior, tell him specifically what behaviors bother you. Avoid general statements or accusatory statements, such as you’re a brat or you’re always selfish. For example, point out that you do not feel that he has any respect for you. Then, give examples of things he does that are disrespectful.

As you discuss these things, it’s important to also tell him how this is affecting his life. He might not realize the problems it is causing at home or work. He might also not realize how other people see him.

5. Acknowledge your part in his behavior

He might be the one acting a specific way, but he is not the only one at fault. You have to take a moment to accept your own role in his actions.

For example, he’s the one that sends you a text from the other room asking you to grab him something to drink, but you are the person that does it for him. Acknowledge things you do at home that enable his behavior to continue.

6. Tell him the new rules

For this to work, you have to do your part. Tell him the new rules of your life together, and remember to emphasize that you like him a lot, but cannot continue to live like this.

If possible, come up with them together. Someone will be more likely to change if they take part in the changes. You both change to change the course of your relationship together.

How do you deal with a spoiled boyfriend?

You have to un-spoil him. Stop enabling his behavior, giving in to his temper tantrums, and do not make him the center of your world. It’s important to maintain a positive attitude and be nice to him through this change in behavior, too.

Is it OK to spoil your boyfriend?

It’s okay to spoil your boyfriend, but don’t overdo it. If he’s starting to act more like one of your kids, the spoiling has gone too far or he’s taking advantage of it. It’s also important to only do this if you want to, or if it makes you happy. When you feel like you have to, it breeds resentment.

What does it mean when a guy spoils you?

It means that he’s head over heels in love with you, and just want to see you happy. He could also be a giver, and this will make him want to spoil you constantly. People that are givers enjoy giving things to others, whether it be financially, gifts, or a random meal so that you don’t have to cook.

How do you spoil a woman?

Spoil a woman with love, affection, and gifts. Take her on surprise date nights and give her so many kisses that she never has to ask for one. Send her a random message that tells her how amazing she is. A foot massage, thoughtful gifts, and random acts of love are all ways to completely spoil girlfriends.

What is a toxic relationship?

A toxic partnership often has at least one person that has toxic behavior. They might be selfish, self-centered, consistently have to be in power, or be abusive. When they act like this, it wreaks havoc on the emotional well being of the other person, which is what makes it so toxic.

Being in a situation like this can be emotionally exhausting. Have you ever had to deal with a spoiled brat for a bf? What did you do?