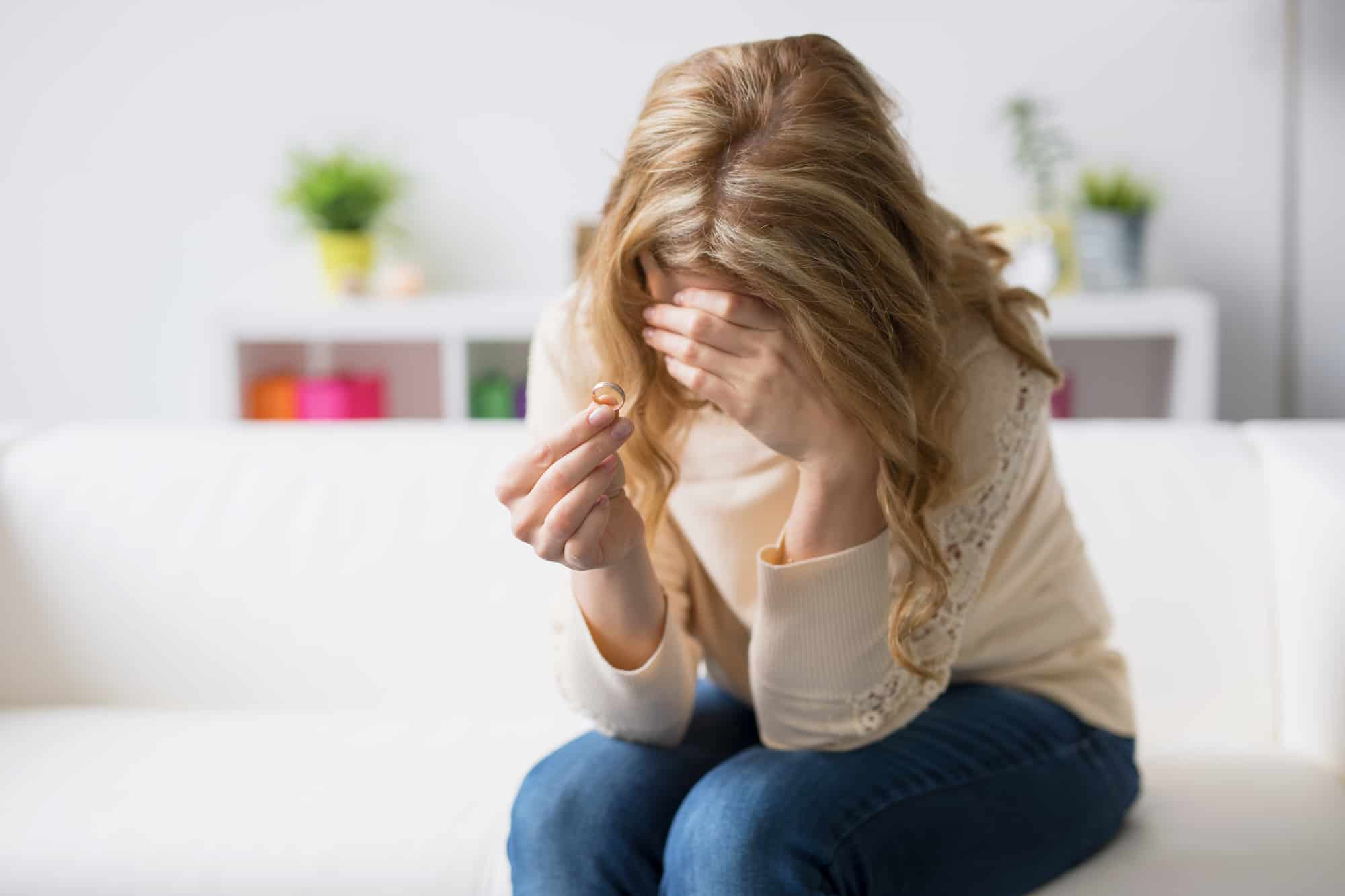 Did you marry a man who cheated on his wife for you?

Has the original thrill of cheating with a married man disappeared?

Do you now feel an undeniable sense of regret?

It might confuse you, but it’s actually incredibly normal to feel this way. This guide explains 8 reasons why you may be wishing you never married this guy.

If you’re worried about him cheating on you, just like he did with his former wife, I would recommend that you download this online communications tracker tool.

It can connect with your partner’s phone and other personal devices, tracking his communications and delivering you a database of information based on them.

It’s 100% discreet, so he’ll never know he’s being tracked. As such, it can be just the tool to cure your insecurities and help you continue with your marriage without fear of being betrayed.

With that said, let’s take a look at some more detailed reasons why you might be regretting making this romantic choice.

Cheating when married isn’t the best reputation - the cheating spouse will always be suspected. If he cheated with you, what stops him from cheating again? Was he really looking for love, or is he simply an unsatisfied cheat? Once a relationship is built on the foundation of an affair, it gets more complicated to make the relationship work.

The thought of “once a cheater is always a cheater’’ may always linger. The fact that he cheated on his wife to be with you, and it even metamorphosed into a committed relationship, is something that may always plague your mind.

It’s possible that such a union will be characterized by fear and uncertainty about the future. This is possible because the fear of being ditched for someone else, or him going back to his former wife; may always creep in your mind. If you left a spouse as well, you’ll probably be thinking “I cheated on my husband for this relationship, I hope it works out.”

If he had an affair with you while still married to his wife, this might equally be very disturbing. The fear and uncertainty that he might change his mind one day will always haunt the union.

Usually, when relationships hit rock bottom and cannot continue anymore, it’s common for couples to blame each other for the breakup. In most cases, they begin to curse each other out and say hurtful things to one another.

As a lady getting married to a man who cheated, there is the likelihood that he might get aggressive or disrespectful towards you in the eventuality that this new relationship breaks down. On the other hand, he might lose respect for you because of how both of you got married.

Just as trust, love, and understanding are essential in a relationship, respect for each other is equally essential. Being in a relationship with someone who might disrespect you, curse you out, or say hurtful things to you is enough to make you regret that decision.

4. The Feeling Of Guilt

Taking things to the next level with this guy might not be such a good idea because there will always be that feeling of guilt hovering around your head, especially when you recall the fact he left the other woman and maybe even children, just to be with you.

Guilt is not the ideal feeling in any union; it’s supposed to be joyful, harmonious, and should feel like a blessing. It is not a place to nurse guilt and shame from changing someone’s status from wife to ex-wife.

One of the effects that you may have to worry about when making this decision is being a step-parent or dealing with step kids. As simple as this may sound, it is usually not an easy path to walk, especially if the kids are still growing, and they disapprove of your union. Dealing with stepchildren, if not handled properly, can make the relationship a disaster for couples.

It doesn’t matter if you and this guy had a legit reason for hooking up, the society will always have their opinion on the matter. Society will still perceive you as a cheat who ended up marrying another woman’s husband.

This is not the kind of comment you would love to hear when you’re married. Dealing with societal bullying is something you have to prepare for once you embark on this journey.

A lot of people don’t know what they are getting into before it’s too late. It’s even worse when you end up with a guy that divorced his wife to marry you. You’re a human being, you’ll definitely feel a bit insecure about the union.

The thought of him going back to his ex-wife will always pop up in your head, while the idea of you cheating on him with someone else will not escape his memory; after all, you have cheated with him before. Both of your values aren’t really ones that can be vouched for, you didn’t do the right thing by being in a relationship with a married guy.

8. Setting Boundaries With The Ex-Spouse

When you eventually decide to follow this path by taking things to the next level, things could get complicated. If you were married before, you’ll now have an ex-husband and vice versa.

Getting a divorce doesn’t necessarily mean you’ll be disconnected from your ex-spouse, there’s usually drama surrounding these kinds of unions.

So now, you and your husband would have to set boundaries and make new rules guiding the relations with the ex-spouses. That could be one of the many factors causing insecurity and distrust in your new union.

Do marriages with affair partners last?

Some affairs metamorphose into marriages, which turn out to last long just as any healthy marriage would. However, one study has proven that very few affairs actually end in marriage, talk less of lasting forever.

Do husbands regret having an affair?

Some guys, if given the opportunity, would honestly take back their decisions to cheat on their wives. In contrast, a lot of others do not consider this as something to be sorry about. It just depends on the individual involved. Not all men regret cheating, rather they have a strong reason to support their actions regardless.

What percentages of couples stay together after an affair?

One study shows that 60-75% of couples who experienced infidelity remained together. This fact proves that many couples continue their marriages even though one of them might have cheated.

Do husbands ever regret leaving for another woman?

He is bound to have some regrets whether he is happy with the new woman or not. These regrets come from how immature he handled the separation, how much he has lost, and how far away he is from his kids.

Is an affair really love?

Fascination and infatuation are usually the main reasons for cheating, not love. The prolonged feeling of infatuation only sustains an affair. For some ladies, they love the attention and the feeling that they can get ‘any man they want.’

Taking things to the next level with affair partners is similar to running on a slippery slope; anything can happen. However, reliable research has proven that only a few affairs last.

If they eventually make it into marriage, only a few will survive the tense atmosphere. In this article, I have discussed a few factors that might spike regrets in this type of marriage. If you found this article helpful, feel free to like, and share it with family and friends.