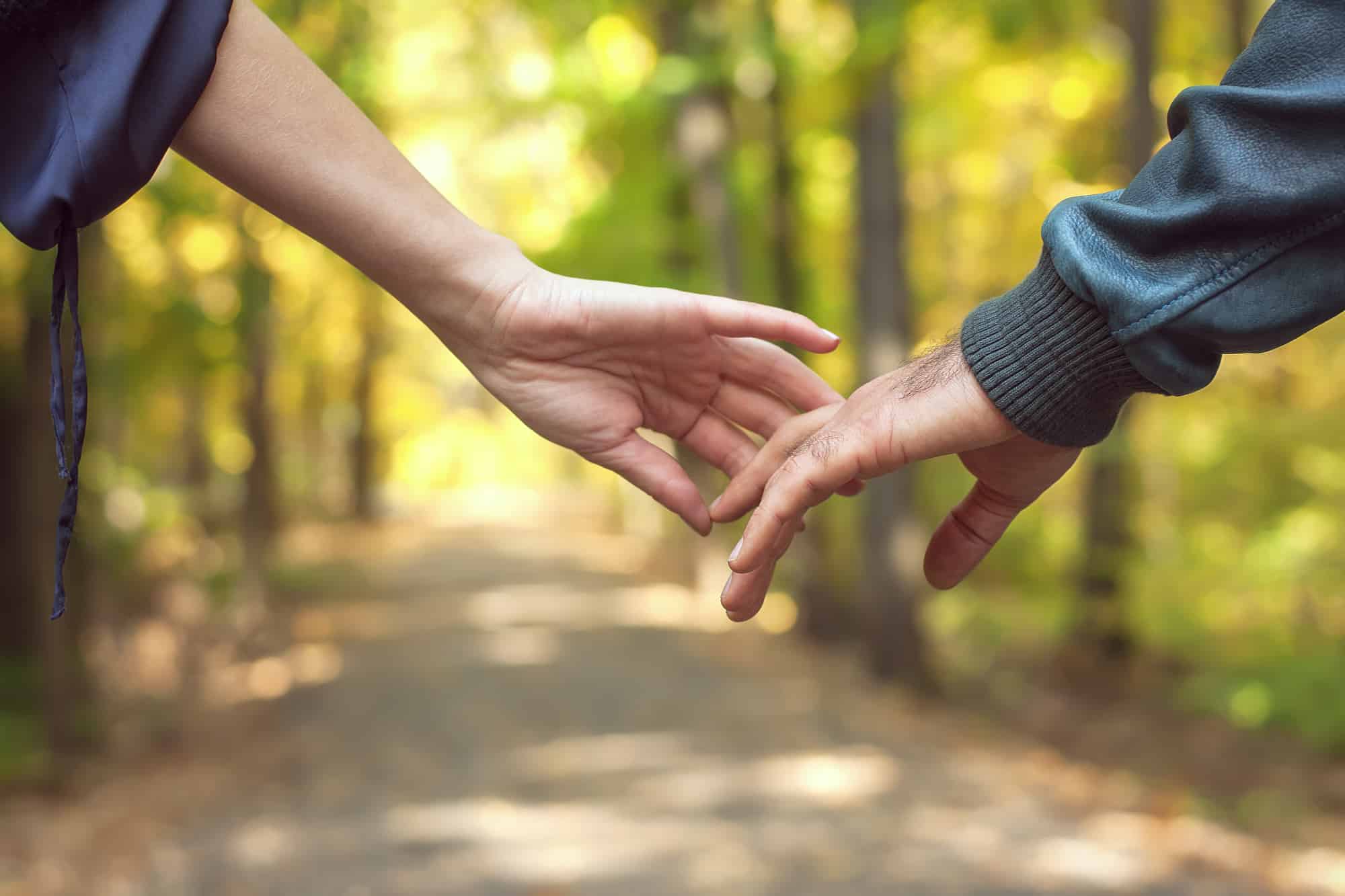 There are times we just want to ditch the regular method of having the company of a partner yet enjoy the benefits of being with someone. Sex being a good way to relieve stress is what every woman should be getting constantly but most times the sex toys don’t just hit right and you just need a man to do the real deed with.

A no strings attached relationship allows you the convenience of having sex without getting your emotions attached or feeling responsible for your partner’s feelings. Your partner isn’t exclusively bound to you, and both of you may decide to have other relationships with other people as well.

8 Tips To handle A Friends With Benefits Relationship

Many consider a relationship that has no strings attached fun since there’s no romance involved whatsoever. The jury is usually out on that note, at least until you’re sure you and your partner can agree to keep the relationship strings-free.

To avoid the confusion that can come with no strings attached relationships, read and practice the following tips.

1. Know yourself before committing to an NSA relationship

If you’re one to easily fall in love or get into a relationship with unfit partners, you might not be a good candidate for a no string attached relationship. Even though the idea of having casual sex might look appealing to you, it might not be the best option for you. It would only be a matter of time before things get too entangled for you to handle.

If sex to you is an intimate act that should be between two people who love each other, you might want to rethink the idea of getting into one without strings attached. If you force yourself to go do it especially out of spite or as a rebound relationship, you might regret it.

2. Don’t go for just anybody

After deciding you want to a break from attached relationships and want to give casual sex a go, choosing the right partner is another important decision. Firstly, one of your close friends may not be the best idea, when things go wrong, it may end up ruining your friendship as a whole. You also don’t want to be with a total stranger, potential serial killer, or a dangerous ex-convict.

Meaning you need to have enough information about the man you will be sharing your body with. Make sure he is not someone who will bring trouble to you or become clingy. People may say they won’t develop feelings, but that’s one promise you can’t bank on.

The next thing is to draw boundaries that neither of you is allowed to cross. Such boundaries include hanging out, going on dates, movies, or having dinners together. Please avoid this at all costs because it is definitely going to cause complications.

Imagine going out to dinner with him and you meet a family or close friend who is totally unaware of his presence in your life, it may be awkward explaining who he is. You also don’t want to fib for someone who doesn’t mean anything but a ‘wham-bam-thank-you’ good sexual partner to you. So keep it uncomplicated by keeping things behind closed doors.

4. Protect yourself in your own way

Protecting yourself while in a relationship with no strings should be a doubled effort because neither of you has promised exclusivity and so you’re in danger of contracting something deadly. Even if and when you request for a test and he has a clean bill of health, babies are still real, so load up on condoms or pills to be safe.

Also, if you’re not clear on the rules and detachment involved you could get hurt. A no strings attached relationship isn’t for everyone, some people are better at dealing with their emotions than others. If having one exclusive partner is what you’ve always wanted, then it’s better to stick to that.

5. Know when to say goodbye

Emotions can get in the way of good sex or intimacy with a man, but when it’s just a casual affair, he isn’t really your man. You’re not meant to feel possessive, this is one relationship that has to be kept purely sexual.

The moment you start getting jealous because you found him with another woman, it’s time to say goodbye to him. Make sure you end the relationship when you notice either of you have started developing feelings if not, someone could get hurt. So keep emotions out of it and have a good time.

One major reason you have decided to go for a no strings attached relationship is to have great sex, and so it is a good period to experiment with new sexual positions in different places you’ve never experienced before. If you have sexual fantasies yet unfulfilled, explore them with your partner. Even though you won’t be sharing deep secrets or anything, you can still have fun while having kinky sex.

One way to invite trouble for yourself is to cuddle after sex or sleepovers in his house or have him sleepover in yours. If it is winter or a cold night, the temptation becomes even more irresistible. To prevent hurt and confused feelings, it is best if you don’t allow any form of cuddling after sex. Holding hands or other forms of PDA should be avoided too.

If you want to chase away your partner, start telling him private matters or what you intend to do next month. He will start withdrawing from you especially if his head is fully in the game. People in casual relationships don’t want to spend time talking about the future. Save your time and keep your plans to yourself and don’t allow him to load his on you.

Yes, they can, as long as there is a prior agreement between the partners not to take things too seriously. If you also want the relationship to last a while, keep your feelings out of it by avoiding activities that normal couples engage in.

How do you deal with a no strings attached relationship?

The best way to deal with this type of relationship is to set boundaries and keep the relationship exclusively sexual with no expectations of anything extra. You don’t owe him your time or affection and he doesn’t owe anything in return either. Doing so may complicate the relationship, so it’s better no financial obligations or anything serious is brought into the mix.

What is the difference between No Strings Attached and Friends With Benefits?

Friends with benefits involve choosing to have casual sex with a close friend without the entanglements that come with exclusive relationships. Although you can share special moments and hang out in a friend with benefits relationship you can’t completely lay claim to the man. No strings attached relationships, on the other hand, doesn’t have any emotional entanglement involved. The man doesn’t owe you listening ears and he has no entitlement to yours; it is simply sex and nothing else.

Where did the phrase No Strings Attached come from?

As a modern term, “no strings attached” means doing something without expecting or requesting anything in return. In this case, having a sexual arrangement with no expectations of real relationships.

Can a guy sleep with a girl without feelings?

Yes, it is possible, although hard most times. As much as it is possible to sleep with a girl without falling in love with her, there need to be some measures put in place to avoid that from happening. To achieve this, there should be no unnecessary touching or meeting up, no cuddling, or giving of gifts.

It can be hard but it is possible to keep a tangle-free no strings attached relationship, especially if you practice these tips shared above. Remember to leave a comment and share the article with a friend who is considering having a no-strings-attached relationship.