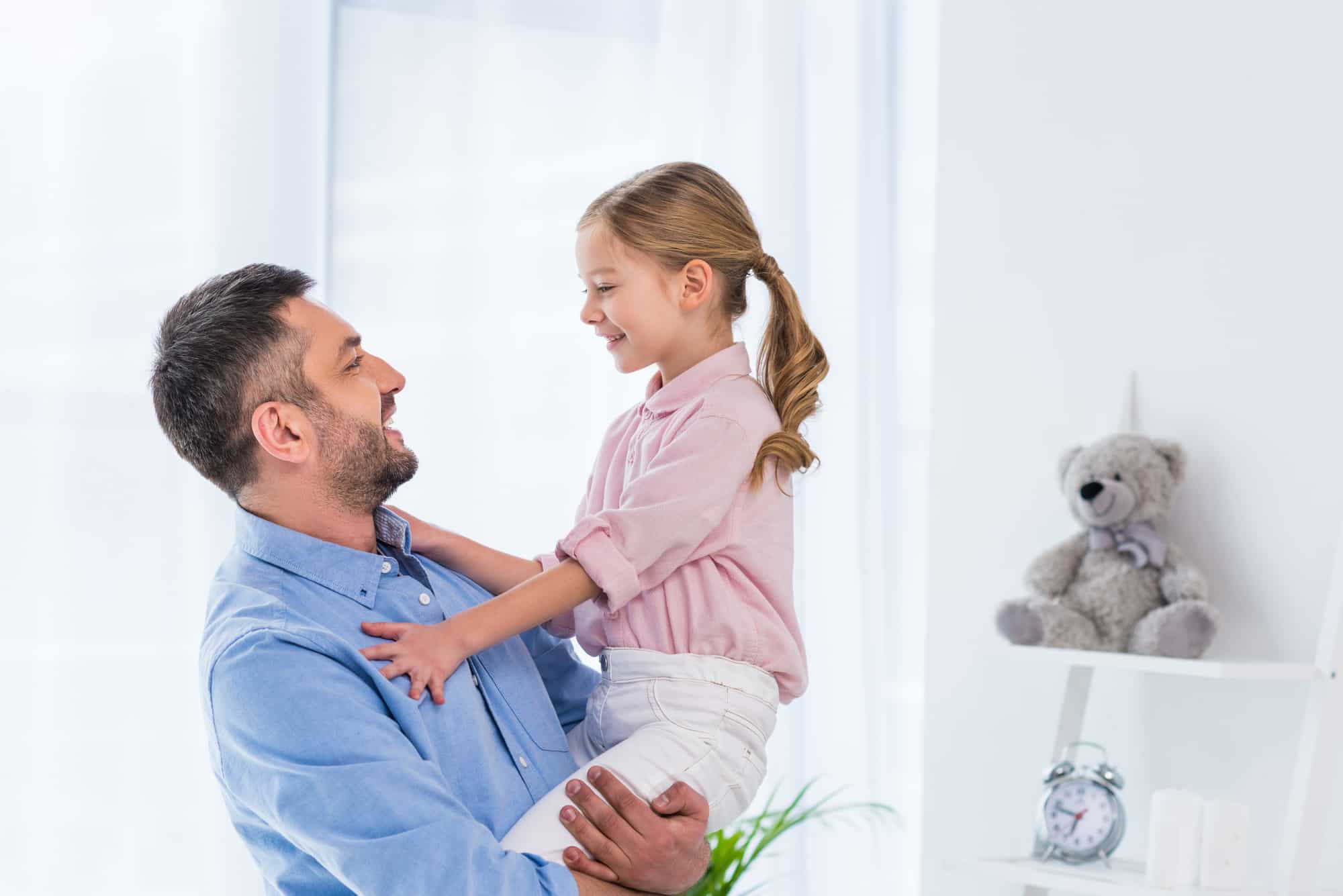 My Boyfriend Puts His Child Before Me (5 Things To Remember)

When you’re dating a man with kids, it’s actually normal for their children to come first. Would you rather him neglect his kids so that you can feel like the only one in his world? Probably not.

At the same time, there is a balance between him putting his kids first and you feeling like there is no room for you in the family at all.

I’m a single mom with three wonderful children and one grandchild, so I know what it’s like to put your kids first. On the other hand, I’ve also dated single dads so I understand that perspective too. If you’re talking to a single parent, here are five things that you’ll need to know or do to make the relationship work.

My Boyfriend Puts His Child Before Me

This will help them turn into a healthy, well-rounded adult. They don’t need to be left out in the cold because “they have to grow up sometime” or understand that “children grow up and leave anyway.”

If you feel jealous of his ex-wife or the relationship that he has with his kids, it’s time to look for more self-love instead of lashing out at him. If he doesn’t have full custody of his kids and only sees them every other weekend, he should want to spend that time with them. If you’re envious of his kids, consider working on yourself while they enjoy time together.

2. There needs to be a balance

He should make them a top priority, but in order for these relationships to work, there needs to be a balance. If you can count the times he pays attention to you on one hand over a few weeks or it’s impossible to have a date night, that is a problem.

Have a heart-to-heart with him about the issue. Don’t accuse him of things, and try not to attack his relationship with his children by saying things like “you’re obsessed with your children.”

Instead, explain that you understand how important kids are, but that you’d like to spend more quality time with him too. Then, suggest a date night or going out with friends.

3. Remember you’re not selfish for wanting a date night

Upon researching a bit for this article, I came across someone that said her boyfriend was obsessed with his children. Responses ranged from calling her selfish to stating that there was no way she could have children. I wanted to clear up one thing that the internet has gotten terribly wrong: you’re not selfish for wanting time alone with your partner.

When you’re dating a guy with kids, of course, you’ll take a backseat. However, that doesn’t mean that there aren’t men on the opposite end of the spectrum that really do seem obsessed with their children.

I know because I’ve dated them. Their entire world revolves around their children to the point it’s probably unhealthy. They have no hobbies. Free time is spent with their kids. The only thing they love in life is their two perfect little ones. Trying to have a conversation about something that doesn’t involve children is impossible. In this situation, it’s normal to want to talk about something other than the babies or to want your needs met sometimes too.

4. You’re in a relationship with them too

Do you think dating a guy with a kid means you’re just dating him? You’re in for a rude awakening when reality hits and suddenly the child has an opinion. If you want to be with him, you get the entire package, not just the awesome single dad that you love. If you despise his little one it can instantly cause a gap between you two. Try to get along with the rest of the family if you can.

Dating men with kids means that you’ll get the occasional babysitting gig, and he might even ask for your opinion. As you grow to love him and the rest of the people in his life, it might seem like you should meet their needs too. However, you need to remember that you’re not their mom.

His kids will come first in his life, and their bio mom and dad will come before other people in theirs. It’s simply the way it is. Make sure you can deal with that in your future relationship before getting serious with someone that has a kid.

How long should you wait to meet your boyfriend's child?

You should wait at least five months, and know that you are in this for the long haul. It’s not good to meet his little ones if you’re only going to be temporary. Always make sure you’re going to be in a relationship for a while before taking this step.

How do you be in a relationship with a man who has a child?

You enjoy these relationships just like you would any other one. Enjoy going to the movies, getting to know each other, and spending quality time together. Just remember that his baby will always come first, which can mean last-minute cancels and nights with no babysitter.

What does it mean when your boyfriend wants to have a baby with you?

This means that he really loves you, and sees you as someone he would like to spend his life with. He sees a future with you and would love to have a child made from the feelings you have for each other. It also means that he’s ready to have a family.

How long should you wait before introducing a new partner to your child?

Wait at least 5-6 months. When kids are exposed to random partners that come and go, it can lead to attachment issues later in life. This can also breed issues with trusting people, abandonment issues, and a lot of resentment towards future partners.

Is it hard dating someone with a child?

It can be. Being in these relationships requires a lot of understanding and patience on your part. It can also be difficult having to deal with the ex, who will remain in their call log if you have jealousy or insecurity issues that remain unresolved.

Dating a man with kids can always feel like you’re on the back burner, and it can be hard to find a healthy balance with everything. Have you ever had a partner with a baby? What advice would you give to other women in the same situation?

You May Also Like
When Your Spouse Says Hurtful Things (21 Ways To React)
No Comments
I Don't Want A Baby But My Husband Does: What Do I Do? (3+ Important Matter)
1 Comment
Signs Your Husband Resents You (15 Warning Signs)
No Comments