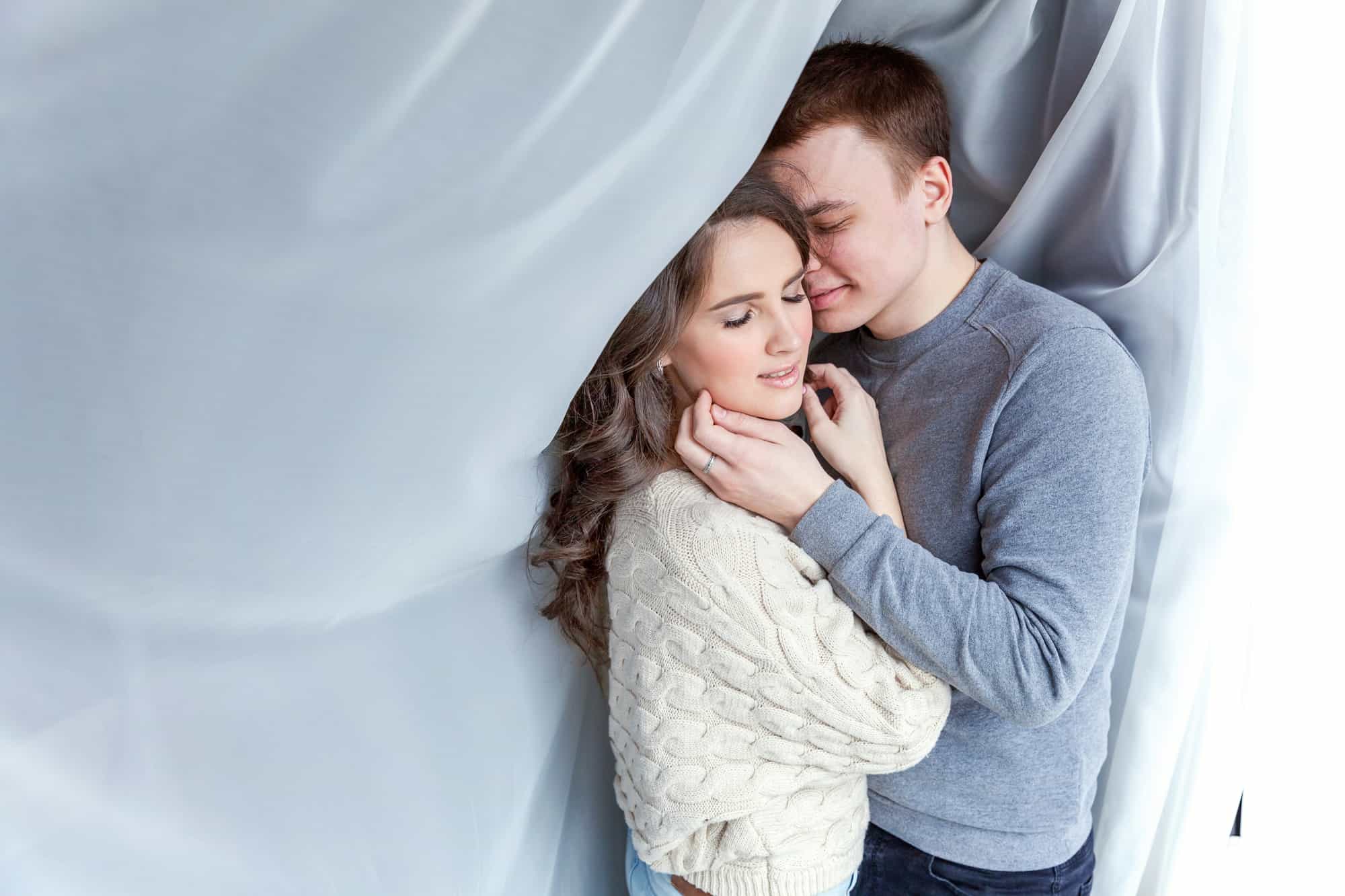 Most of us tend to think that there’s nothing more in the world we would want than a partner that’s incredibly nice to us. Although kindness, compassion, and supportiveness are a few of the factors that most people look for in potential partners, have you ever considered how it feels to actually be in a relationship with someone that is just too nice?

If you are in a relationship with someone that’s too nice, you might find it confusing as to why you’re always finding problems with them and why you actually feel increasingly more put off by them, rather than turned on.

In this article, we’re going to take a look at the 9 reasons why being in a relationship with someone that’s too much of a nice guy is more difficult than people think, and why you might be getting more and more turned off by the niceness.

1. You feel like you’re not as good as him

If you’re in a relationship with someone that’s constantly positive, one of the biggest problems that come from it is that you will always feel as if you’re never nice enough. As someone that feels a range of emotions, including negative ones, you might feel as if you’re not good enough because you’re not happy 24/7. This can lead to self-judgment and self-depreciation.

2. You feel like you can’t figure out your own problems

A lot of the time, someone that’s too nice will constantly have the answer to everyone’s problems, and they’ll always tend to advise and help. Although it might feel good to have someone that guides you, it’s also important to remember that it’s your life and you need to figure things out yourself. The feeling of not being the one to figure out your own issues can make you feel powerless.

3. Your partner is overly involved in your life

As mentioned above, an overly nice partner often involves themselves in your life too much, and this is definitely one thing that will make you feel controlled and unhappy. Yes, relationships are between two people, but your life is your life and you should be allowed to be independent.

4. Your partner always acts like they know what’s best for you

If your partner is much too kind, you’ll find that they often try and get you to do things that they think will benefit you. It could be little things such as getting you to eat a clean diet, or it could be bigger things, such as getting you to sign up for an education course. It can feel extremely frustrating knowing that you know what’s best for you, but that your partner is trying to take over.

5. You just wish that your partner felt something other than just ‘nice’.

You will most likely get frustrated a lot of the time and just want to shake your partner in the hopes that they might feel some kind of other emotion. Although you want your partner to be happy, it’s abnormal for someone to act like a nice guy 24/7 and you might just yearn for more.

6. You wonder whether it’s an act, or if it’s real

7. You feel as if your partner acts more like a parent

If your partner is always positive, upbeat, and trying to take care of you all the time, they might even take on a parent role, and this is certainly not what you want in a relationship! You’re missing out on the passion that comes with an intimate relationship, causing it to feel as if you’re going out with someone that’s a parent figure.

If your partner is always looking out for you and trying to make sure you have the best life possible, it’s completely normal for you to feel smothered by them. You will naturally pull away from someone that’s too intense because it feels clingy and unnatural. You deserve to make decisions and do things by yourself, even if you don’t always choose to do the right thing in their mind.

9. Having no conflict in a relationship isn’t actually healthy

Although you certainly don’t want many conflicts in a relationship, a small amount of conflict is completely normal, and it’s even actually necessary if you want to have a successful relationship.

You and your partner shouldn’t see eye to eye with everything, and conflict is necessary to figure differences out and come to a suitable resolution that suits both of you. If you don’t have that conflict, you might be concerned that your relationship isn’t healthy, and if it feels unhealthy that’s because it probably is.

Can being too nice ruin a relationship?

Can a guy be too nice?

Why is my boyfriend suddenly being so nice?

This really depends on the situation you’re in and what your boyfriend has been doing previously. For example, if you’ve had any kind of conflict with your boyfriend, and then he’s suddenly being incredibly kind to you, he’s probably trying to get back into your good books again. Or, if you know that he’s trying to better himself emotionally, you can expect him to be suddenly nicer to you.

Is having a clingy boyfriend good?

Unless you really want to be with someone that’s needy, having a clingy partner is never good. Relationships are most successful when both people come together relationship-wise, but are still independent people leading independent lives. If you have a clingy partner, you will constantly feel as if you have to support them, make them happy, and dedicate your time to them - it will tire you out!

What is a toxic personality disorder?

There isn’t actually a disorder called ‘toxic personality disorder’, but some toxic people may suffer from other disorders, such as narcissistic disorder or bipolar. If you’re trying to figure out what toxic people have in common, they’re typically selfish, abusive (both mentally and possibly physically) and manipulative.

After reading this article, you should understand some of the reasons why your overly nice boyfriend might be putting you off. You shouldn’t have to feel as if you’re not good enough or that you can’t communicate with your partner on a genuine, authentic level. So, make sure you’re clear on how you feel about your partner being like this, and communicate your concerns to him.

If you’re not in this situation but you’ve given this article a read, make sure you think about it going forward. Don’t let it put you off nice guys and start running to bad boys, just try and make sure you find someone that allows themself to feel a full range of emotions.

Did you enjoy reading this article and find it useful? Let us know in the comments and feel free to share!