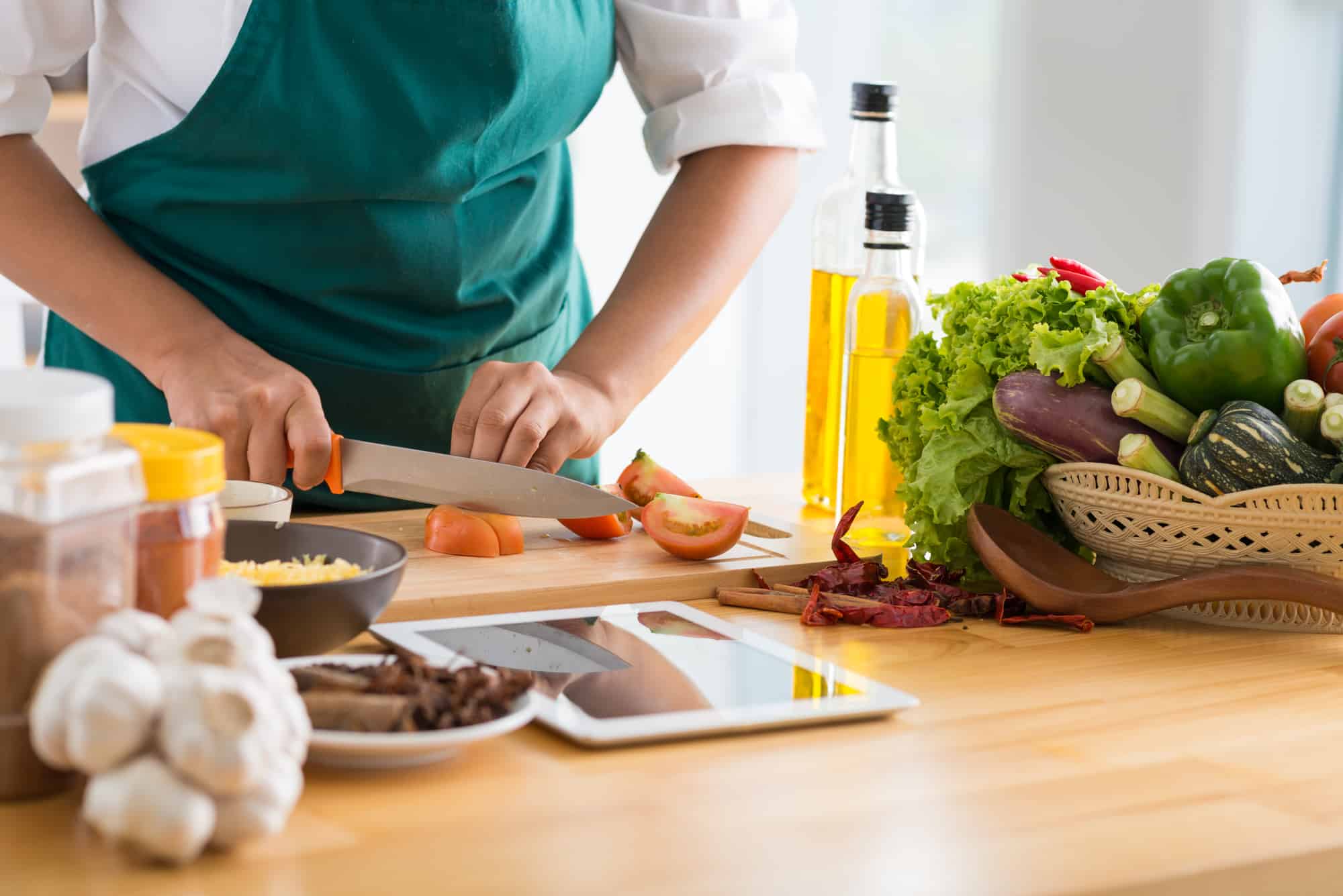 9 Reasons Why Women Find Men Who Can Cook Attractive

Have you ever wondered why watching a man cook makes you feel so turned on? Perhaps you’re set on finding yourself a man who can cook? Or maybe you’re a guy that’s trying to find ways to impress the woman you like and you wonder if brushing up on your cooking skills could help?

Whatever the particular situation that you’re in, this article is here to tell you exactly why women find men who can cook quite attractive. Let’s jump straight in and take a look at 9 of the reasons why!

Men Who Can Cook: What Makes Them Attractive

1. A man who cooks is mature

A man who can cook is obviously mature and independent because he doesn’t rely on someone else to cook his meals for him. It also proves that he’s learned to take care of himself and most likely means that he’s independent in every other aspect of his life.

If a woman is looking for a potential serious romantic partner, maturity and independence is definitely something that she’ll be looking for, because there’s nothing worse than dating someone that doesn’t take responsibility for themself.

2. A man who cooks most likely doesn’t believe in gender stereotypes

In the past, due to gender stereotypes, men cooking was completely unheard of, and unfortunately, some men still do believe that a woman should know how to cook, clean, and take care of other domestic responsibilities. These kinds of men definitely don’t do the cooking!

However, guys that enjoy cooking typically don’t believe in gender stereotypes and definitely won’t expect a woman to cook for them. All modern women obviously find this attractive.

3. Having a meal cooked for you is thoughtful

If someone has ever cooked for you, you’ll know just how intimate that gesture feels and how much you know that the person cooking for you has tried to think of every way possible to impress you. All women want a thoughtful man, and therefore someone that cooks for them obviously shows them that they’re a thoughtful kind of person.

4. Being able to cook well is a real skill

Cooking is no different from any other skill and it’s incredibly impressive when someone can do it well. Although we might like to all think that our food tastes as if we’ve gone to culinary school, Le Cordon Bleu, it actually takes real skill to master cooking.

So, if a guy has cooking experience and really knows his way around a kitchen, women go crazy for it and find it really attractive, just like they would if they were shown any other skill.

5. Watching a guy cook is a turn-on

For a woman that dates a man who can cook, every dinner feels like a date, even if the guy claims that he’s just quickly thrown a few items that are left in the fridge together. If someone cooks well, every meal tastes like a gourmet meal and therefore life starts to feel like one long, great-tasting date night!

7. You don’t have to spend time in the kitchen

8. You feel looked after and treated

Everyone wants to feel looked after, treated and cared for when they’re in a relationship, and when someone cooks for you, it makes you feel all of those things. Women (and men), look for someone that they can depend on, someone that will wrap them up and take care of everything when they don’t feel good and someone that’s going to treat them every so often, and people that love to cook provide just that.

9. It’s an important trait to have when looking towards the future

Unless a woman really wants to be a domestic goddess that spends her entire life in the kitchen for her partner and kids, knowing that a man is good at cooking and can take care of preparing meals for himself and any potential kids in the future, is attractive.

Although this might seem a little intense, let’s be honest, in the dating world everyone is looking for the one for them. Therefore, everyone’s always looking forward to the future and trying to find a good match. When most women meet a man that cooks, they can actually see them in the future making dinner for the kids and bringing breakfast in bed.

Do men want a woman who can cook?

Although a few decades ago all men were looking for women that could cook, clean, and be domestic goddesses, that’s certainly not the case now. Being good in the kitchen isn’t on the top of most guy’s priority lists when looking for a partner because men cook too now! However, of course, some men that are really interested in cooking or on the flip side can’t cook, may want a woman that cooks.

What is a male cook called?

What does it mean when a guy cooks for you?

If a guy cooks for you, it will most likely mean that he is romantically interested in you. He is putting himself out there and trying to impress you with his food. Creating a meal for someone is known to be a very intimate gesture, so look out for other signs that he’s interested in you because they’re probably there.

Is being a good cook attractive?

Cooking well is definitely attractive because it’s not only a skill, but it also shows a creative side and a certain level of maturity and independence. Watching someone cook and being cooked for is also attractive and intimate.

What does it mean when a woman cooks for a man?

This article should’ve told you exactly why women find it so attractive when a man can cook - so now you can relax knowing why you feel so attracted to a guy chopping veg! Did you like this article and find it insightful? Let us know in the comments and feel free to share!