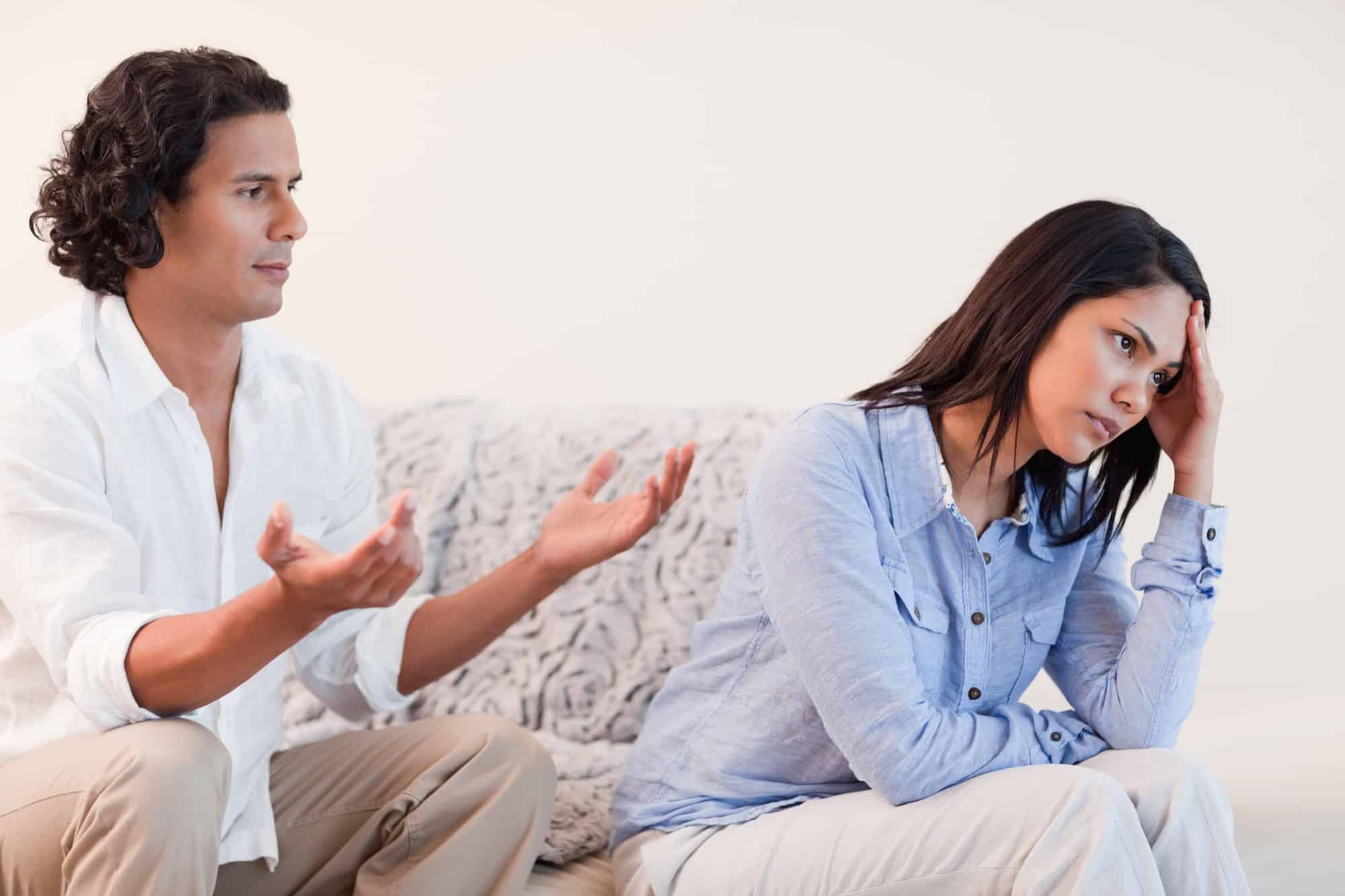 There is nothing that can compare to that moment when you realize “my husband treats me like a child.” Every time you want to make a decision, you’re overruled. He controls the money and gives you an allowance. His tone is condescending, or he might use a gentle approach as one would with a toddler.

Whatever the behavior might be, it’s become more than clear that you’re being treated as though you are a kid in a relationship.

Being A Parent Than A Partner

Some obvious signs that he’s trying to be your parent instead of your partner include:

This can easily lead to divorce. If not, it spells trouble and fighting for the duration of the relationship as the two of you butt heads. The sooner you and your partner solve this problem, the better it will be. If you’ve already started to feel resentment because of this, it’s not too late to save things.

Why Does My Partner Treat Me Like A Child?

The first step towards progress is determining why he is treating you as though you’re his kid instead of his partner. Perhaps he was concerned that you weren’t taking your medicine, and then that spilled over into other things.

He might not even realize that he’s doing it. Over time, the relationship probably changed a little bit at a time. Being treated like a child in a relationship is bound to cause problems, so it’s important to get to the bottom of it as soon as possible.

Another common reason that a partner is being treated like a son or daughter in a relationship is actually because it’s allowed. I don’t mean to victim blame, and this does not apply to all situations, especially abusive partners, but if you are overly passive and consistently give in to avoid arguments, it can lead to your husband being your parent instead of your partner. This is common in a partner that has low self-esteem or is scared of conflict.

2. It’s a reaction to the behavior

Sometimes, this starts out as a genuine concern. Then, the dynamics of the partnership slowly begin to shift. The end result is one partner being the parent, and the other partner being the kid. Then, both people start to behave in their respective roles. It’s possible that the transition is so slow one doesn’t realize it at first.

Sometimes, a husband is abusive and uses this to control you. It is because he has issues, and feels the need to control everything around him, including you. Signs of a toxic or emotionally abusive partner include:

Other signs of an emotionally abusive husband may also be present.

How Do I Deal With A Husband Who Treats Me Like A Child?

Dealing with a partner that has this problem can feel a bit awkward, but it is possible to save the marriage. The longer this behavior has continued, the longer it will take for change, however. It’s important to keep that in mind as you take steps to avoid divorce.

If this dynamic has continued because you are scared of your husband, that is a safety issue. In this situation, always put the safety of yourself and your kids first. Reach out to local domestic violence shelters and hotlines for help.

Having a conversation and standing up for yourself can go a long way in making change happen. Approach him in person, and make sure that you remain calm throughout the discussion. Explain that you feel as though he doesn’t respect you, which he doesn’t if this is how you’re being treated, and tell him anything that is on your mind regarding how you’re being treated. Use examples if possible.

During this conversation, it’s important that you state that you will not allow the behavior to continue. Once he understands this, he might be more open to change.

Counseling can be very beneficial in these situations. It can provide an opportunity to discuss the family dynamic with children that might be involved, address lack of communication skills, and give couple’s a way to work through problems with someone else as a mediator. Often, having another person involved with previous experience in these situations can be just what you need to get your life back on track.

A large part of this will include talking about your life together, your goals as a couple, such as whether you would like to spend the rest of your life with your partner, and then addressing problems each of you has with the other person. Things will come up such as how he feels, and what you feel like, which can be helpful in working things out with someone. This also creates a safe place for you where you can discuss anything.

Why does my partner treat me like a child?

Often, this comes from a lack of respect, abusive behaviors, such as gaslighting, or due to him feeling obligated to. He may feel as though he has to in order for you to take care of himself. Other times, a partner will behave this way because they are controlling in nature.

What do you do when your wife acts like a child?

Do not fight or argue with her. Instead, firmly stand up to her. Tell her how her actions make you feel, and encourage her to have more mature behavior. It is also important to be a positive role model in the areas of behavior that you want to see change.

How do you know your husband doesn't respect you?

When your husband doesn’t respect you, he will make you last on the priority list. He will not make time to listen, or make plans with you. He will seem selfish, as though he only cares about himself. It will feel extremely one sided.

How a good husband treats his wife?

A good life partner will treat his wife with respect. He will encourage her, support her and listen to her. These guys will communicate with their wives and enjoy spending time with them. They will not be negative, disrespectful, unsupportive or treat her as though she is a little kid.

When you have a parent child relationship with your spouse?

This is an unequal partnership, which can be unhealthy and build resentment. Often, these feelings of resentment build over time. It can lead to arguments, not enjoying each other and ultimately a loss of the relationship completely if the problems are not addressed and solved.

Being in a parent relationship with your spouse is what results in you being treated as though you are a little kid. This can be frustrating, at best. Have you ever had to deal with a partner that did this? What did you do about it?

You May Also Like
My Husband Doesn't Want To Spend Time With Me (11+ Top Reasons)
No Comments
Signs Your Mother In Law Hates You (7+ Noticeable Signs)
No Comments
Feeling Neglected In A Relationship? (10 Ways To Handle It)
No Comments

Do Emotionally Unavailable Men Change? (29 Signs To Watch Out For)

How To Dominate Your Man (13 Surefire Ways)

What Is It Like Dating An Only Child? (25 Important Things To Know First)

Need To Spice Up Your Sex Life? (201 Of The Best Places To Have Sex)

41 Perfect Excuses For Sending Drunk Texts To Your Ex-Boyfriends

29 Questions To Ask Before Defining the Relationship With Your Man

11 Answers For The Question: Why Do Men Lie And What They Lie About?