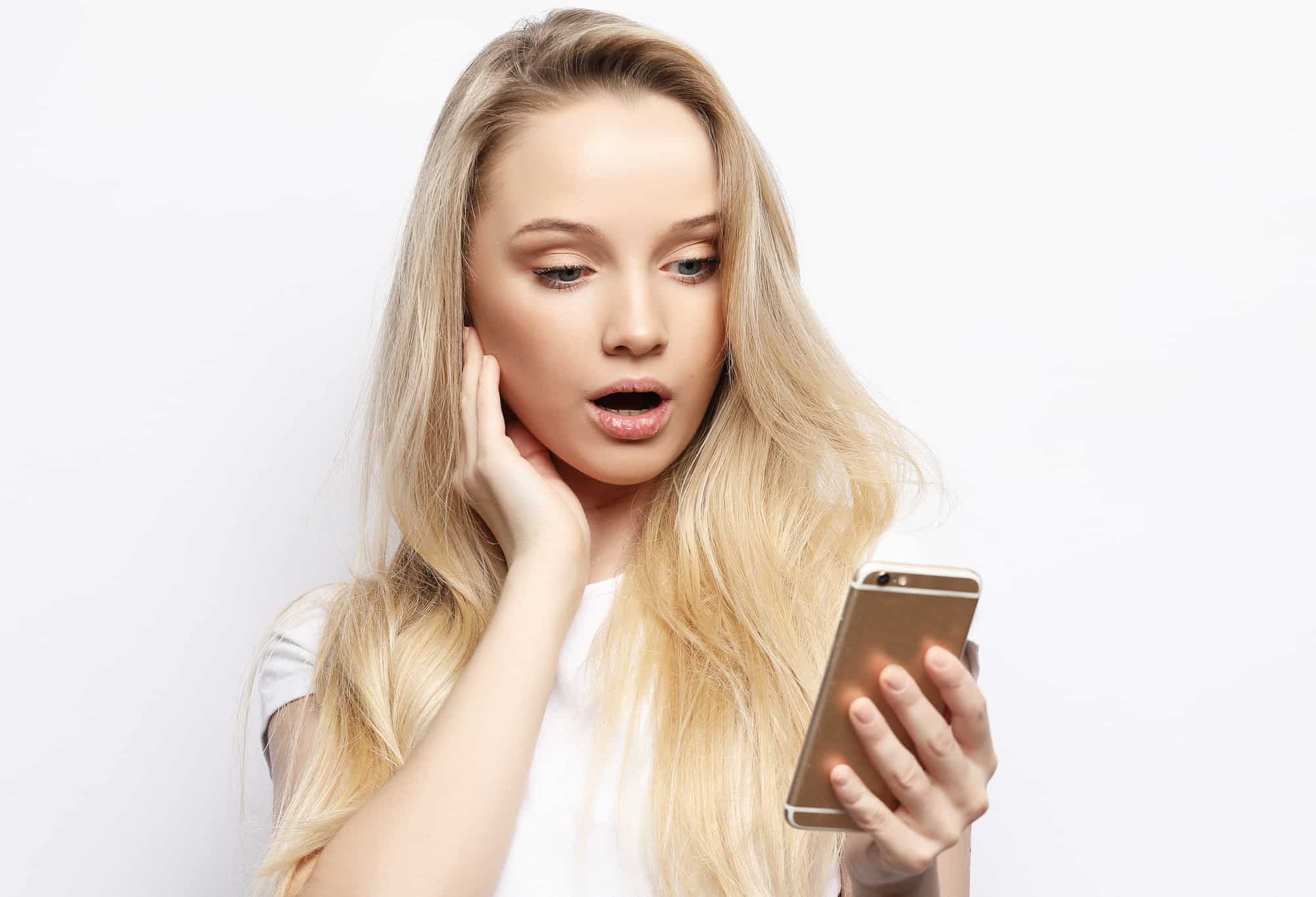 How To Say No To A Booty Text (5 Straightforward Responses)

I’d start by saying, you don't owe any man anything, especially your body. A lot of men out there are walking around feeling entitled to a woman's body, and if you don't put your foot down on your standards, nothing would ever go on your terms. Read carefully; if he's always calling you at odd hours, no matter how long you hold it out, it's not going to turn into something more, like love.

If any man truly values you, he won't take the cowardly path to you, I mean, unless the booty call is from your husband or partner, I find it very demeaning. It's a lot kinkier coming from a partner, but there's how to say no to a booty call like that too (if you want to). Don't let a guy tell you what to do with your body; you decide that.

I understand that you may like this guy and it's not like you don't want to do what he is asking, this just isn't your style, and that's fine. Maybe saying no to him is a little difficult for you, but if both of you aren’t in a relationship, not replying is an easy route to take. It's better to not say anything than to say the wrong thing anyway.

These men have skills that would blow you away, they’ll do anything to get you to have phone sex with them or come over for the real thing. Just imagine a late-night booty call from your crush suggesting you both do things you've daydreamed of, it's not easy to say no. Accepting a call from someone like this is very risky because you like him, you might not even care about that—slippery slope.

You are flattered that this guy finds you attractive, but if you prefer a meaningful relationship and not just sex, then that late-night booty call should be shut down. The truth is, the guy may not deserve the friendliness, but you like him even though he just made a dumb move. A reply like ”lol, sounds good, but I don't do things that way.” is an excellent way to set your principles.

Reprimanding a guy for a booty call text requires a lot of patience even though it's for the greater good. It's not your place to teach this guy how to treat a woman, but you could bring out the good in him. Prepare yourself for his defense because he's going to get very defensive about it, that's typical.

There would be a point where you would wish you just took the first ”no-reply” step and moved on, but as I said, it's for the greater good. Someone needs to tell the guys that their behavior is unacceptable! Picking up a phone and calling a girl just for sex is immature and unacceptable, except for people who are okay with this.

Call him out on it, a reply like, “this is sad, I expected better.” is a great way to show this guy how immature he’s being. Sex should come after establishing a meaningful relationship, and not vice-versa, of course, not everyone lives their life this way, but if you’re different, stand your ground.

Before you go on to let him know, it's a demeaning, dumb move to call your phone late at night in the bid to have sex. You might not get him to see the truth, but you've struck a chord, and if other women reprimand him too, he’ll get it.

This is the type of reply you give him if you still want to give him a shot after turning down the booty call. We've all done something dumb at some point and still deserve a second chance. While a lot of ladies would shove the type of man that would do this to the friend zone, others are quite forgiving of the situation.

They take it up as flattery even though they are turning him down, to flip the coin means you switch up on him saying something like, “as attractive as this offer is, I'd prefer to go on a date with you instead.” His reply to this would tell you two important things, one, if he’s actually interested in you, two, if he just wants sex and the message was just a booty call.

Whatever way you decide to decline booty calls, be sure to keep your replies short and straightforward. It shows that you know what your standards are and are going to stand by them. Also, you don't owe him an explanation for turning down his booty call. How he feels about it is hardly any of your problems unless you make it one.

How do you reply to a booty text?

How you reply to booty calls says a lot about your standards as a woman. If you feel like that isn't your style and want to let him know, say it in a few simple words. Writing an entire paragraph about it is a waste of your energy. Going with a reprimand implies that it's something he should never do again, hopefully, he’ll stop seeing you as a sex symbol and be more interested in getting to know you.

What is a booty text?

In simple words, it's either a text or call from someone that suggests you both have sex. It could mean you come over to his apartment, or he shows up at yours for the deed. It's not until he says “come over for sex.” The person could paint a sensual scenario and fit you in it, like ”my couch needs you right now.” We both know-how that would go down, especially if it's late in the night.

How would you respond to a late-night text?

No response is a response, and that's usually the safest one. However, if you feel like you're in a spot where you have to respond, keep it simple. You could state the obvious, tell him it’s late, you want to sleep, and would probably talk about ”whatever” in the morning. It's important not to reply to anything after that.

What is breadcrumbing in dating?

Breadcrumbing is like putting someone on reserve, you don't want to be with them, but then you can't let them go either. Shooting them a message or calling them occasionally keeps them under the impression that you're still interested in them even though you have no concrete plan and are actively looking for someone else to be with.

How do I tell a casual partner I want more?

Apart from discussing that with him, which is important, your body language can do a lot more.

Stop doing all the casual stuff with him and live by the principles you've set your life to go in. It's simple, if you want more, stop accepting little. Next time, don't take any of his booty calls.

I know this article is all you need to handle that text, remember that you owe him nothing and keep it simple. Please let me know what you think by dropping a comment below and share this article with your friends too.