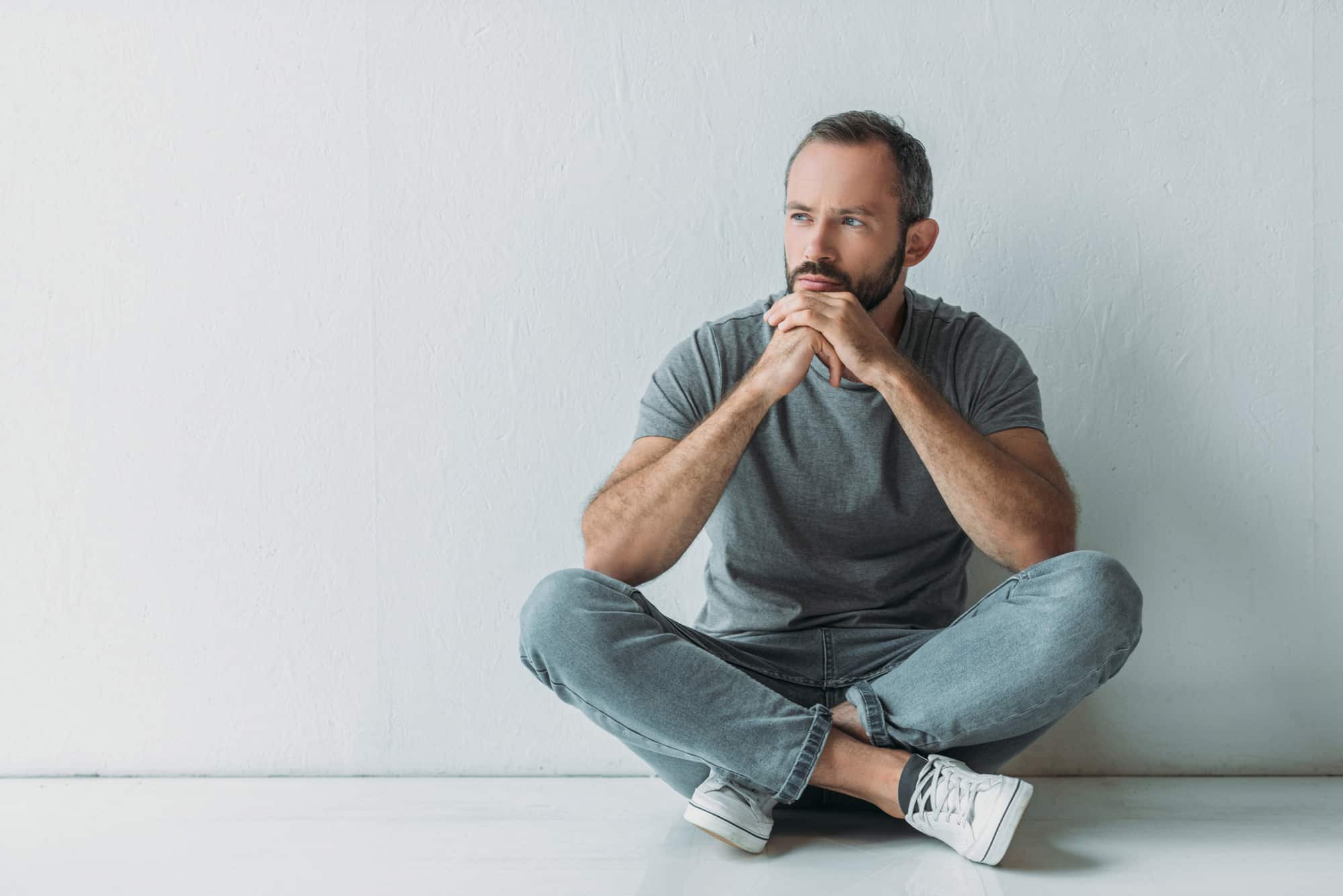 Do Guys Notice When You Ignore Them? (9 Different Ways They React!)

It’s quite common knowledge that if you’re trying to get someone to pay you attention and appreciate you, you can try ignoring them and they should come running back to you. If you’ve ever tried to do this with guys, you might know that sometimes this works, and sometimes it fails miserably, and this is because every guy is different.

In this article, we’re going to take a look at 9 different ways guys typically react to being ignored so that when looking at your relationship, you can hopefully figure out what he thinks when you ignore him. We’ll also take a look at when choosing to pull back from someone will actually work and make them run back to you.

How To React When He Ignores You

1. He’ll come running back to you

This is probably what you want to happen, and it definitely is what typically happens if a man likes you. As soon as you stop sending those ‘good morning’ texts, stop calling to make plans, and stop dropping all of your plans just to meet up with him, he’s going to notice how grateful he was to have you doing all those things in the first place.

He’s going to miss you and he’s going to start running back to you, chasing after you and giving you more attention than he ever has before.

2. He’ll start thinking about what he could’ve done better

Now that you’ve ignored him, every thought he has about you will be about what he could’ve done better and how he could’ve stopped you from leaving him. He might come running back apologizing for everything that he should’ve done, and he’ll start treating you better.

It’s no secret that men love to chase women, especially when a woman seems mysterious and hard to understand. So, for some men, especially the ones that love a hard challenge, they will think that you’re ignoring them because you’re mysterious and they need to take up the challenge to figure you out. These kinds of guys will be even more attracted to you because you’re not just giving in to them easily, and they love a situation that involves a chase.

One of the first and most common thoughts that will pop into a guy’s head when you start ignoring him is that you’ve moved on from him. He might think that you’ve ghosted him, that you’re not interested in him or you’ve moved onto something better. For some guys, this will attract them more as they see you as even more of a challenge, but for others, they might lose faith and give up.

A lot of men, when you start ignoring them, might think that you’re simply being an independent woman and taking some space for yourself. Typically this response will come from a man that’s super laid back, confident in himself, and respectful of your time alone.

Therefore, this type of man won’t make much fuss about you ignoring him and he’ll just assume you’ll come back once you’ve had your time alone. Although this might not be the reaction you’re hoping for, it’s actually sweet if someone responds like this because it shows that they respect your time alone.

Although guys get attracted to the chase, they also get frustrated when they feel like the person they like is slipping away from them and they don’t know what to do about it. If he is frustrated, he will either express his anger and frustration at the situation or he will walk away from the connection the two of you share.

8. He’ll think you’re seeing someone else

By ignoring a guy, you might make him think that you have a relationship with someone else or you’re not completely monogamous with him. This could either spark his interest and make him come running back to you, or it could turn him away from you and cause you to lose the relationship.

It might sound brutally honest and this is definitely not what you’ll want to hear, but sometimes when you ignore a guy you won’t evoke any kind of response. If there’s no response from him, it’s probably because he doesn’t see you in this way and he doesn’t think that you’re the one for him. He most likely won’t even realize that you’ve ignored him and he won’t care about it.

If this is the case, even though no one wants this to happen, it’s a good thing because you’ve ditched a relationship that was only ever going to be one way.

When Will Ignoring Someone Work To Make Them Miss You?

As we’ve explained above, ignoring someone doesn’t always lead to a positive response. There’s one crucial factor in determining whether ignoring a guy will work and have him running back to you, or whether it’ll fail miserably and have him blank you just as hard.

If a guy isn’t interested in you, he won’t really realize that you’re ignoring him, and to be brutally honest, he won’t care. So, make sure you don’t waste your time trying to figure out how to make men that aren’t actually attracted to you miss you.

So, if you don’t know whether or not this tactic will work to have him running back into your arms, try to figure out whether he likes you and is interested in you first.

What does a guy think when you ignore him?

It really depends on the situation you’re in with him and what kind of guy he is. He could react in any way, from being unbothered to wanting you more than ever. Hopefully, after reading this article you have been able to identify what your man is thinking if you have been ignoring him.

Do guys ignore you when they are hurt?

Although all men will react differently they’re feeling hurt, most men will typically shut down to you and ignore you. Society is slowly (nowhere near fast enough) encouraging men to talk about their feelings and communicate more honestly when it comes to emotional issues, but most guys still don’t feel comfortable talking about how they feel, especially when it comes to feeling hurt.

What do narcissists do when you ignore them?

Narcissists don’t react like typical guys when you ignore them. Due to the fact they suffer from narcissistic personality disorder they can’t act like someone stable. Narcissists thrive off the drama and they want to be the center of attention, so if you ignore them, they get thrown off. They will try to make themselves at the center of your world again and they might get abusive, either emotionally or/and physically.

Does ignoring a guy make him want you more?

Ignoring a guy might make him want you more because walking away from someone often makes them realize how grateful they are for you and how much they want you in their life. However, this will obviously only be the case if a guy is already interested in you.

Will he miss me if I stop texting him?

If a guy is interested in you and you think that he’s taking you for granted, by stopping texting him he will typically realize how much he likes having you in his life and he’ll miss you. Cutting communication, or even slowing down your response rate also makes you look more mysterious which will lure a guy in.

At The End of the Day

Hopefully, after reading this article you understand some of the ways a guy might feel when you ignore him and therefore you’re able to figure out how the guy you’re interested in feels when you pull away. Most of the time, as long as a guy is interested in you, if you pull away he will come running back to you.

Did you like this article and find it helpful? We would love to hear from you, so let us know in the comments and feel free to share!