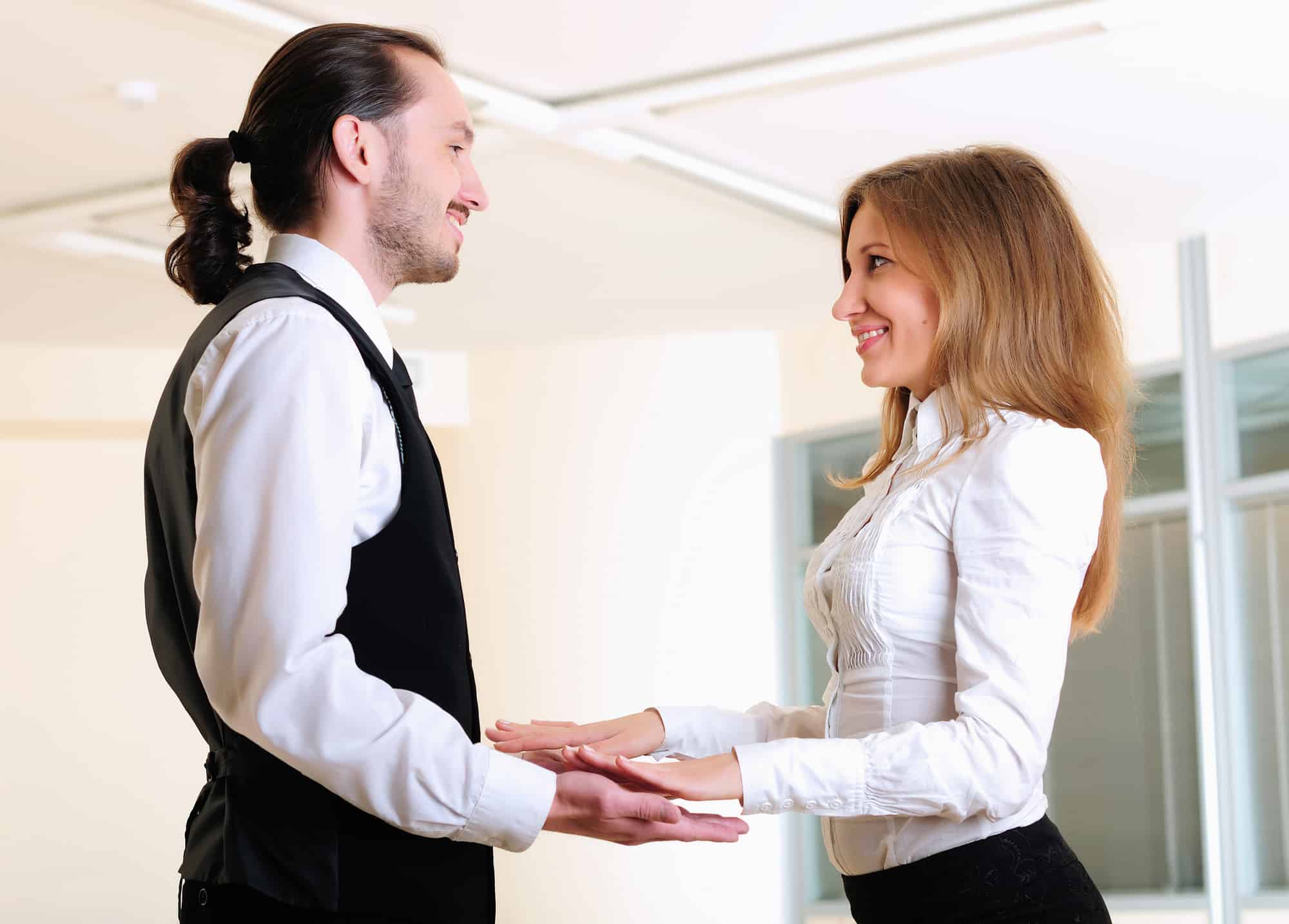 Dating A Younger Man (23 Things To Think About)

Biology teaches us quite early that girls become mature a lot faster than boys of the same age. Even as adults, men tend to lag behind their female peers, (in terms of emotional and mental maturity). Hence why most women tend to marry older men.

However, when a woman meets and falls in love with a younger man, eyebrows are raised out of concern. If you’ve fallen for a younger man though, don’t be discouraged about the relationship. It’s vital to think twice about what the future holds when dating a younger man.

Here are 23 things you should consider before dating someone younger than you.

23 Things To Think About Before Dating A Younger Man

1. Their priorities are very different

Younger men have different priorities from older women. So, when dating a younger man, you have to look beyond the relationship understand them better.

While an older man thinks about responsibilities, investments, and leaving a legacy behind, some younger men are more concerned with fame, making money, and looking dapper. They may place less priority on things an older woman takes seriously.

2. They have less experience

Experience is another hurdle when dating a guy that is years younger. You may find that because a younger guy has less life experience, he’d find it difficult relating to some things you say or decisions you make. You may also have to excuse some careless decisions he makes because of his little experience.

3. They may still be in that cocky, ‘know it all’ phase

It's not a secret that some younger men act a bit overconfident about their lives and abilities. They still feel like they’re invincible, so they may be less empathetic and open to advice from you.

4. You may have pushback from friends and family

No doubt, your friends and family will be concerned about this younger guy, most especially the ones who care more about you. As mentioned above, society is not very open-minded about younger men dating an older woman, and your family may not be either.

5. He may have more energy

As an older woman, you’ll have to match the energy of a younger boy. If you’re over your high energy days, this may be a problem for you. Younger men have an appetite for more adventurous and spontaneous activities. This is far from an older woman’s ways (there are exceptions of course). So, you have to be prepared to keep up with that.

6. He may see life from a very different perspective

You both may struggle to agree on so many topics, that won’t happen if you’re with an older man. Also, younger men tend to see things from a different perspective. He may view life as a race while you view it as a marathon.

This, for most women, is the icing on the cake, when it comes to dating a younger man. Research says that men reach their sexual peak at a younger age compared to women. Maybe that’s why men prefer dating older women.

8. He may be a bit dauntless and careless

Having lived out your young and adventurous years, your likely now in the ‘been there, done that’ phase. Being with a younger man who is still in that carefree stage, maybe a bit difficult for you.

9. He may want you to take the rein

When a guy wants to date an older woman, he probably wants her to take the lead in the relationship. If you’re the type of woman who prefers to follow and help, then this may be a bit problematic for you.

Dating someone younger than you could mean that his level of maturity is lower than yours (even though this is not always the case). You may find him to be a bit insensitive to some things that mean a great deal to you.

When dating younger men you have to know that they have their whole lives ahead of them, which makes them reluctant to commit to a long-term relationship.

This should be one of your biggest concerns, no matter what life experiences he has. A young man will always have that little boy living somewhere in his mind. Once in a while, that little boy will come out in the form of a careless joke or action.

13. You may be at different stages in your lives

You may have reached a peak in your life career-wise, while he’s just at the initial stage of his. A situation like this may cause a little friction between the both of you in terms of your schedule, priorities, and future plans.

14. He may unknowingly turn you into his mom

Most men dream of being with a lady who has the body of an 18-year-old, the mind of a 30-year-old, and the caring and nurturing nature of their mom. This becomes a problem when he starts leaving his laundry around for you and playing video games while you clean up.

Believe it or not, this is quite common. Some younger guys remain at that stage where they can’t survive without their friends. They take their friend’s opinions over yours, think like them, act like them, and yet allow themselves to be influenced by them. As a woman, you need to be with someone who has a mind of his own.

16. His friends may be immature even if he’s not

He may be more mentally and emotionally mature, but it's possible that his friends may still act like babies. If his friends are immature, they might have a negative influence on him. This will definitely affect your relationship.

17. His family may be against it

When the guy’s parents figure out he’s in a relationship with an older lady, they might not be so accepting. His parents, especially his mum, may think you somehow manipulated him into being with you.

Dating younger guys may have its advantages; especially as you’ll likely have more control in the relationship. However, the things that make up a healthy relationship like communication, patience, understanding, and commitment may be harder for him.

19. He may still be getting on his feet career-wise and otherwise

Watching him start up his adult life might be a bit frustrating since you’d probably have to be his support system. If you aren’t ready for this, then perhaps you should consider stepping back

20. His lifestyle may be different from yours

His ‘young man’ schedule, daily routine, and way of life may not be complementary to yours at all. He may still be in the mood to mess around with his friends, rather than being with you.

21. He may unknowingly point out your insecurities

Younger guys have less experience and general knowledge about women. Because of this, they may treat you like ‘one of the guys’ pointing out the ‘not so perfect’ parts of you. Most times, they may do this as a joke, but it doesn’t make it less hurtful.

22. People may think you’re his mom or aunt

If you’re way older than he is, this might happen. No matter how young you look, there will always be one or two obvious signs of your age. When people see both of you together, they might mistake you for a mom or aunt. You’ll have to get ready for that.

23. You may have to dumb down a bit to relate with him

Your IQ level might reduce when you’re having conversations with him, especially if you don’t want to hurt his ego.

Is it OK to date a younger male?

There are no laws against dating a younger man, it's just wiser to be aware of what you’re getting yourself involved in. However, if you meet a younger man who is mentally and emotionally mature and who is ready for the kind of commitment that you want, then it's better.

How do you date a younger man successfully?

You’ll need to make sure he is on the same page as you in all the essential facets of your life. Have an open and honest conversation with him about where you are currently in your life and what you want out of the relationship.

What is an acceptable age to date someone younger than you?

Is it weird to date someone younger than you?

How does a man act when he is falling in love?

You’d know when a man is falling for you by the way he treats you. When someone loves you, they treat you with care and speak to you with respect. He’d crave your company, and he’d make sure you’re safe and comfortable. In plain words, you’d be his priority.

I hope you found this article helpful. Remember, don’t settle for a younger guy unless you’ve had a transparent and open discussion with him about what you want in a relationship. Please let me know what you think in the comment section below and be sure to share it.