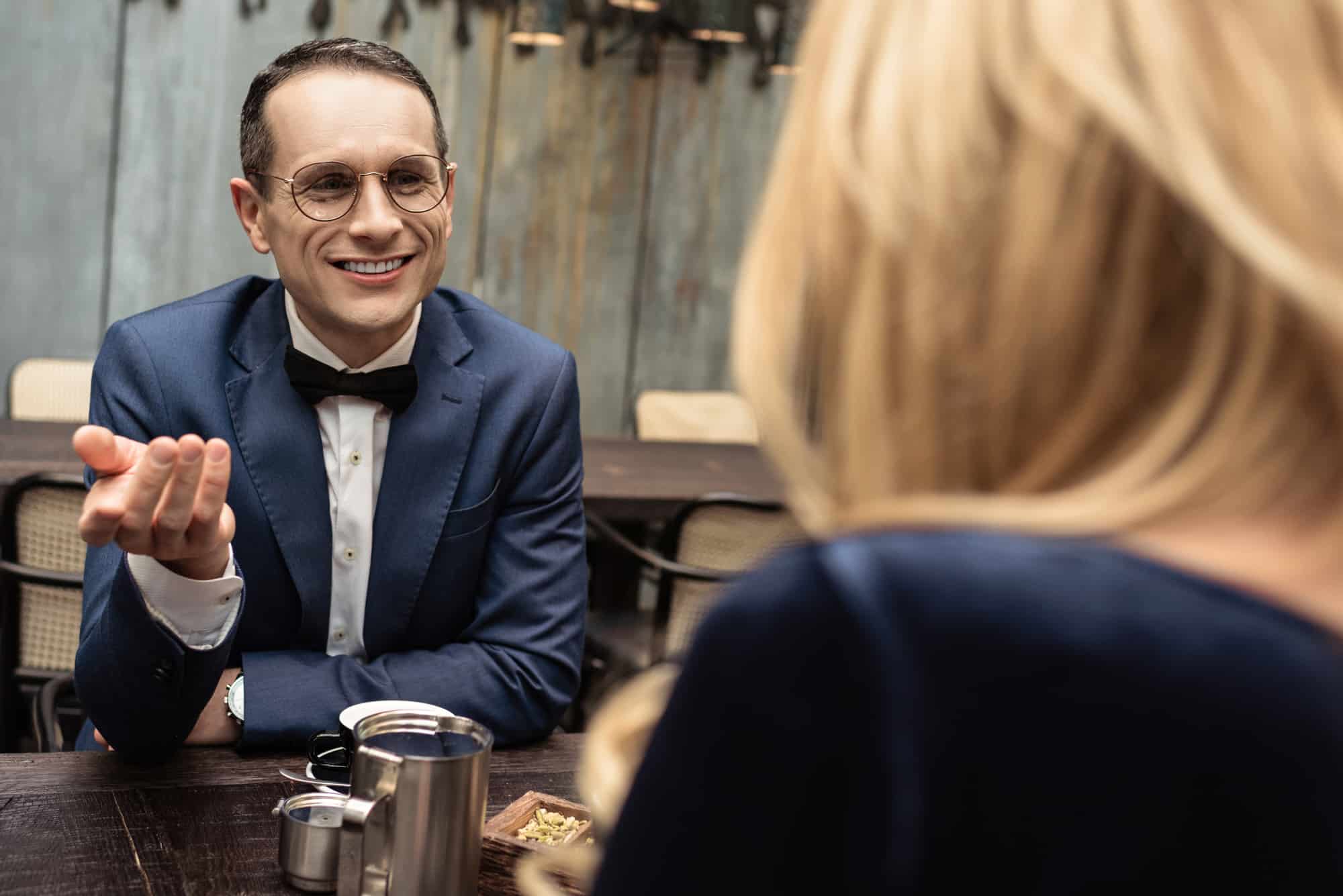 A lot of people aim to date someone with more money than themselves and the concept of being in a relationship with someone that’s wealthy is attractive because they’re financially secure and can take care of everything.

However, seeing someone that’s wealthy when you’re not so financially stable isn't exactly problem-free and there are a lot of things you need to think about before entering a relationship like this.

In this article, we’re going to take a look at 9 things you need to be aware of before diving into a relationship with someone wealthy. Although you might have a hassle-free, perfect romantic relationship with a wealthy person, you do need to think about each of these things before you decide to take the leap and be with them.

It’s important to say that in this article there’s a slight generalization of wealthy men. Of course, not all rich people will act like this. Some of them will probably not find the wealth disparity between the two of you a problem and most of them will have worked really hard for their wealth and therefore understand the struggle and not just act like a rich person.

If you date rich men or one man, in particular, you will probably find that a lot of the time your expectations of life do not align with theirs. This can be any kind of expectation, from the most simple situations to the most extreme.

Let’s take an example from a very simple situation. You might expect someone at a restaurant to be a little slow because they’re busy and you know because you can relate from perhaps working in hospitality or just working hard in general for not much money. However, most rich men will expect the best service possible, because they don’t understand how much hard work a job as a waiter can actually be.

2. You might not feel as if you fit into his world

Dating rich men can be nice -  you might get spoiled, you might dress head to toe designer and you might attend all of the best events. However, there will probably be a big part of you that feels like you just simply don’t fit into your partner’s world. You might find it hard to adjust to an opulent lifestyle, especially if you come from a very humble background. Although you’re not at all, you might struggle with feeling inferior.

A big thing that you’ll have to deal with when you date someone that’s wealthy is the fact that a lot of people will judge you as a golddigger. It might feel like an uphill battle trying to convince people that you aren’t with your partner for the money, and it can be exhausting.

If you are dating someone older than you, people might think that your partner is your sugar daddy, or you’re doing sex work. Although you shouldn’t let judgment control you or your life, it’s definitely one of the things you need to be aware of.

Some of the other rich people surrounding your man might be angry that you get to be with him even though you aren’t in the same kind of group as them. Your friends and people you know might also be jealous too because they’re angry they didn’t get the chance to be with someone who has an abundance of wealth.

5. You might feel as if you always owe them

If your partner is always paying for everything or if they constantly treat you, you might feel that you owe them all the time. It can feel really uncomfortable always feeling indebted to someone.

The fact is, you won’t be able to actually settle the debt and pay them back because you don’t have the money, so you might find yourself doing other things to try and make up for it, such as always being the one to do the household chores.

6. You will struggle to buy gifts for him

Although this one isn’t the most pressing thing you need to think about, it’s one very valid point. What do you get the person that has everything and has the cash to treat themselves to whatever they want? In addition, what are you supposed to get for the person that always spends big money on your gifts? It’s not a nice feeling knowing you can’t match the level of gifts that you receive.

There are two ways people typically become wealthy - either their family is wealthy and it’s inherited or they have worked really hard for what they have. If your partner was just born into being wealthy, you might resent him and be angry about the fact you weren’t. If he’s worked hard for his money, you will most likely be supportive and impressed but still probably resentful.

When you date poor guys or guys that are on the same kind of wealth level as yourself, you don’t feel embarrassed with where you live, how much is in your bank account, what you wear or what you do for a job.

However, with a man that’s wealthy, you will most likely feel embarrassed by your lifestyle, even if you are typically very proud of it. The truth is, this man probably won’t be bothered by it one bit, but you’ll still feel embarrassed.

Although you might think wealthy people go out and splash the cash, most of them are actually incredibly tight with their money. Therefore, they might expect you to split bills with them, especially if they’ve never dated someone that isn’t well-off because they will just expect you to have the same level of wealth as them. It’s difficult and embarrassing to have to explain why you physically can’t split a bill, and even harder to drag your wealthy man to a cheaper place.

How do you date a rich guy when you're poor?

Many women dream of having a wealthy partner, but what they don’t think about is how difficult it can be. If you are dating a wealthy man, you need to think about all of the 9 things listed above and make sure you can handle them. As long as you keep your head held high, communicate honestly and clearly with your partner and there’s an understanding of the economic disparity between the two of you, the relationship won’t have many problems.

How do you get a rich man to fall in love with you?

If you’re not very well off, you’re probably not going to meet a rich man in your social circles, so the first thing you would need to do is surround yourself with others that are wealthy. Then, you simply need to find a connection within someone and develop it until it’s love. It’s not a good idea to directly target someone because they’re rich because you should fall in love with a person, not what they have.

How can you tell if a man is rich?

We all know those men that like to fake being loaded, but a genuinely wealthy person doesn’t normally give you a lot of signs that they’re sitting on a pretty fortune - they’ll probably not wear the flashiest clothes or discuss finances. However, they won’t check the prices before ordering anything, they will casually talk about vacation homes or lavish past experiences like everyone has the same lifestyle and they will probably be out of touch from the reality of the broke.

What do rich men want in a wife?

Rich guys are still men, so they want exactly the same things. Everyone wants their lifelong partner to be faithful, kind, loving, respectful, supportive, and communicative. When it comes to looks, that’s completely unique depending on personal preference.

Can a celebrity date a fan?

Of course, celebrities can date fans and it’s not actually as rare as you think for the situation to occur. However, there are a large number of problems when it comes to fan and celebrity relationships. The fan will most likely get very jealous of other fans, they will find it hard to recognize their partner as a person rather than their celebrity crush and the celebrity might have a hard time trying to calm the fan down.

Hopefully, this article has helped you come to terms with some of the things you need to be aware of when seeing a rich man. Just remember, you shouldn’t target men with money, but instead target men that are genuine, caring, and attractive. Money comes and goes but the person you’re with is always by your side.

Did you like this article and find it helpful? Let us know in the comments and feel free to share.

You May Also Like
Am I Friendzoned? (5 Odd Ways To Tell)
No Comments
My Boyfriend's Family Hates Me (11 Things To Do)
1 Comment
151 Flirty Texts For Him (That Actually Work)
No Comments