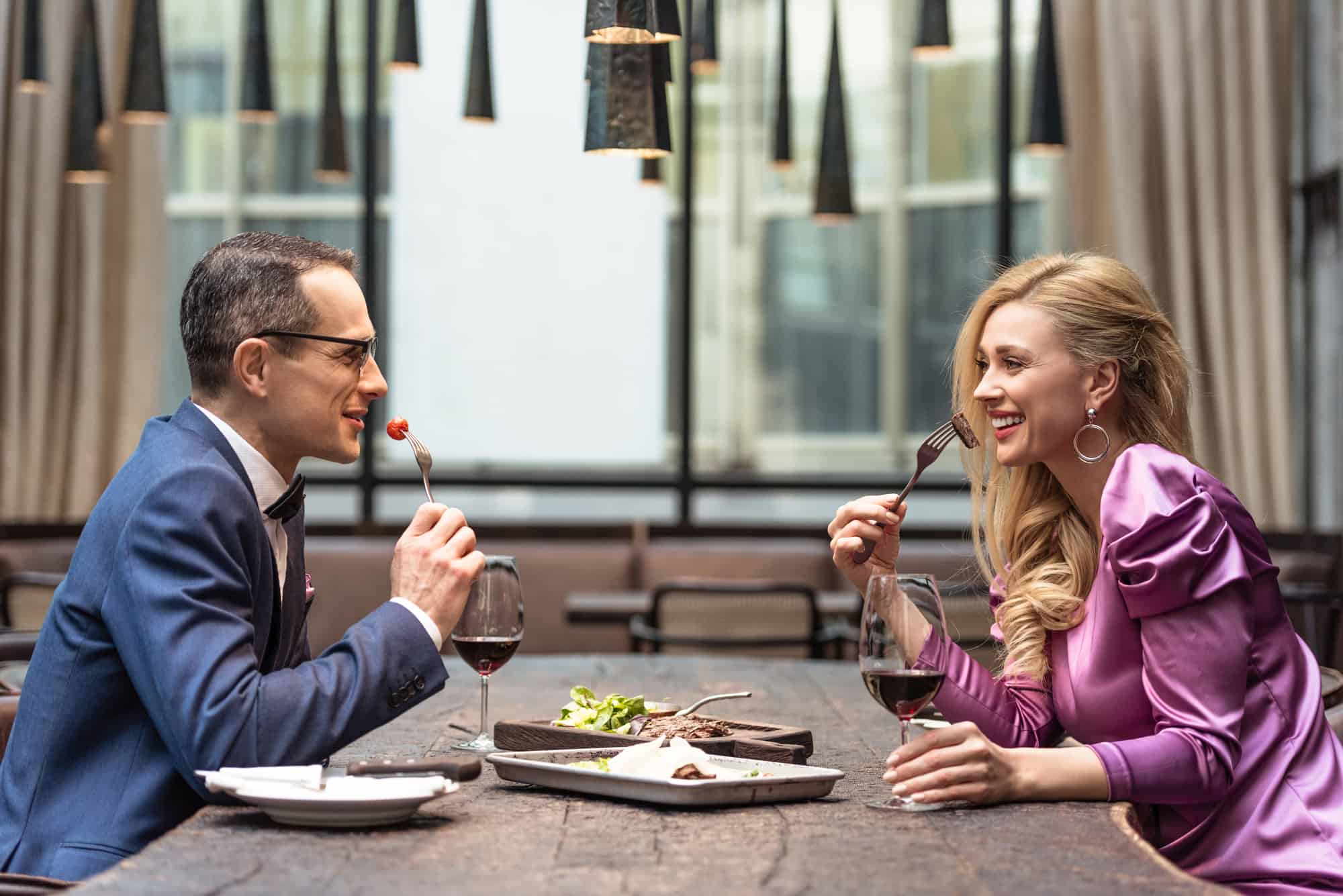 Cheap Boyfriend (5 Important Things To Consider Before Dumping Him)

You’re probably not a materialistic person at all; yet, having a cheap boyfriend just doesn’t sit well with you, and I understand. He’s perhaps such a good listener, caring, emotional, but when it comes to spending money on you, he’s on a meager budget.

No doubt, this makes you feel he's not taking proper care of you significantly; especially if you can outdo his pocket on almost every occasion. He would always rather buy the cheapest version of everything and avoid situations that make him spend a dime. As long as you are the one spending money, there is no problem, but he would want to split the check on his turn.

Sometimes, it'll even look like you are being used, so much that you want to quit the relationship. More so, it hurts especially on birthdays or special days when you're hoping he would go out of his way to spoil you silly as you deserve, but yet again, he took a cheap route out and played it off with ”sweet talks.”

I get it that having a cheap boyfriend is no easy feat, however, if he loves you and is serious about having a future with you, he has the right to monitor spending habits, credit card debt, and other money issues to build a better future. Yes, it helps avoid ugly situations. That said; if you’re still not satisfied, here are a few things you should consider before leaving a money-conscious boyfriend.

Things To Consider Before Dumping Your Cheap Partner

Look at other beautiful parts of him you like that would keep you going. Focusing on them might help you through the relationship if you want to stay with him, it's also a positive thing to do after discussing the situation, which I hope you have.

Is it only about the money? Surely, there have to be other reasons you were attracted to this man. He probably has better qualities than some of the men you have been with. There have to be parts of him that stood out during the honeymoon phase, or you wouldn't consider leaving him. You would just go.

Try setting a standard with your significant other. Everyone has a model of what they would like in relationships and how they want to be treated. It's possible your partner is not aware of your standards. As long as you play fair, you are entitled to your models in a relationship.

So, don't be afraid to explain to your partner situations you are uncomfortable with him being cheap. It'll be nice if you find a compromise when it comes to money, rather than demand he pays the whole bill, split it with him. Both of you could come to a point where you save money, yet have a good time with each other.

If you're the type of woman that likes expensive things once in a while, tell him what you want. It's essential to reveal to your boyfriend what you would expect from him in a relationship, let him decide whether or not he can meet your expectations. Don't assume, it doesn't work on cheap boyfriends.

You need to understand there's a fine line between a cheap boyfriend and a stingy one. However, if your boyfriend is someone who puts saving first, that's a plus. There are so many perks of dating a guy who watches what he spends his money on. It's a better idea to take a vacation without denting the credit card, and if that's being cheap, you need to reevaluate your standards.

His saving ability would help give you both a stable life together; they would hardly be any money problems, you both could buy a house earlier than most, the kids can go to school wherever they want, and that's great! It's not always about the price tag but the thought behind the action. If every time your boyfriend does something nice or gets you a gift you love it based on the price, maybe the problem is you.

Think about it, a stingy boyfriend could do something cheap not because he's saving for something more tangible but because he doesn't see the need to give you more.

Sometimes, it's better to accept the fact that he won't change. Trying to change him would drive you nuts, and probably why you are thinking about leaving him. He could become more understanding about this, but changing entirely is out of the question. Your boyfriend has been living on this principle way before he met you, it's part of who he is, you should accept it. You think you can stand him always saving money at every turn, maybe get another boyfriend who is at your spending level.

Just understand that your boyfriend isn't wrong for watching the way he spends money, everyone should. I know that they are extremes, but if he isn't overdoing it, there's no problem with saving extra cash at all. Nobody wants to fight a significant other every day about money. Discuss together what is important and keep your attention on that.

This is probably less about you and more about where your boyfriend is coming from. Maybe nobody has ever questioned how he spends, and to him, he's just smart about his money. (Maybe) the plan isn't to drive you nuts, and he is just wired that way. It's not wise to overthink the situation if you are, please stop. Rather, talk to him, try your best to see things from his angle, and be less judgmental about how he would spend money. Growing up may have been tough on him, maybe he had to save his way through college, or he could be seeing a bigger picture than you do. Before you take any decision, talk to your man about how you feel, listen to him, and try to meet him halfway. No one is perfect.

What Can I Do With A Cheap Boyfriend?

You could start by setting a standard, let him know the things you feel like and expect him to do for you. As soon as you begin noticing warning signs, discuss budgeting with your boyfriend. No doubt, occasionally suggesting what he could do for you would help him pick up the pace. If he doesn't, there's only so much you can do.

How Can You Tell If A Guy Is Stingy?

The money would be a touchy subject with this man; he would also actively avoid situations that could make him spend money even if it's important to you. He won't randomly buy you anything yet complain about losing money and not having enough. Stingy men are likely greedy men; they don't mind taking from you as long as you give.

Should Boyfriend Pay For Dates?

How Do You Deal With A Cheap Person?

Try to understand where the person is coming from; they might not have much. If you want to hang out, try free or affordable things with them. Also set expectations, it's possible they are not aware they are doing something unacceptable. Setting expectations would help them become aware of the situation and how you feel.

How Do I Deal With A Stingy Boyfriend?

It's tough being with a stingy man who can’t let go of his money. Talking to them about how you feel would help, as well as setting expectations. Withdrawing your kind gestures for a while might also help your boyfriend see the light. However, If you've tried your best and it persists, maybe there's nothing you can do to change him.

I hope you enjoyed reading this article. Having read the points, I am sure you would make the right decision about that cheap boyfriend and his money habits. Let me know what you think in the comment box below, and please share this article.