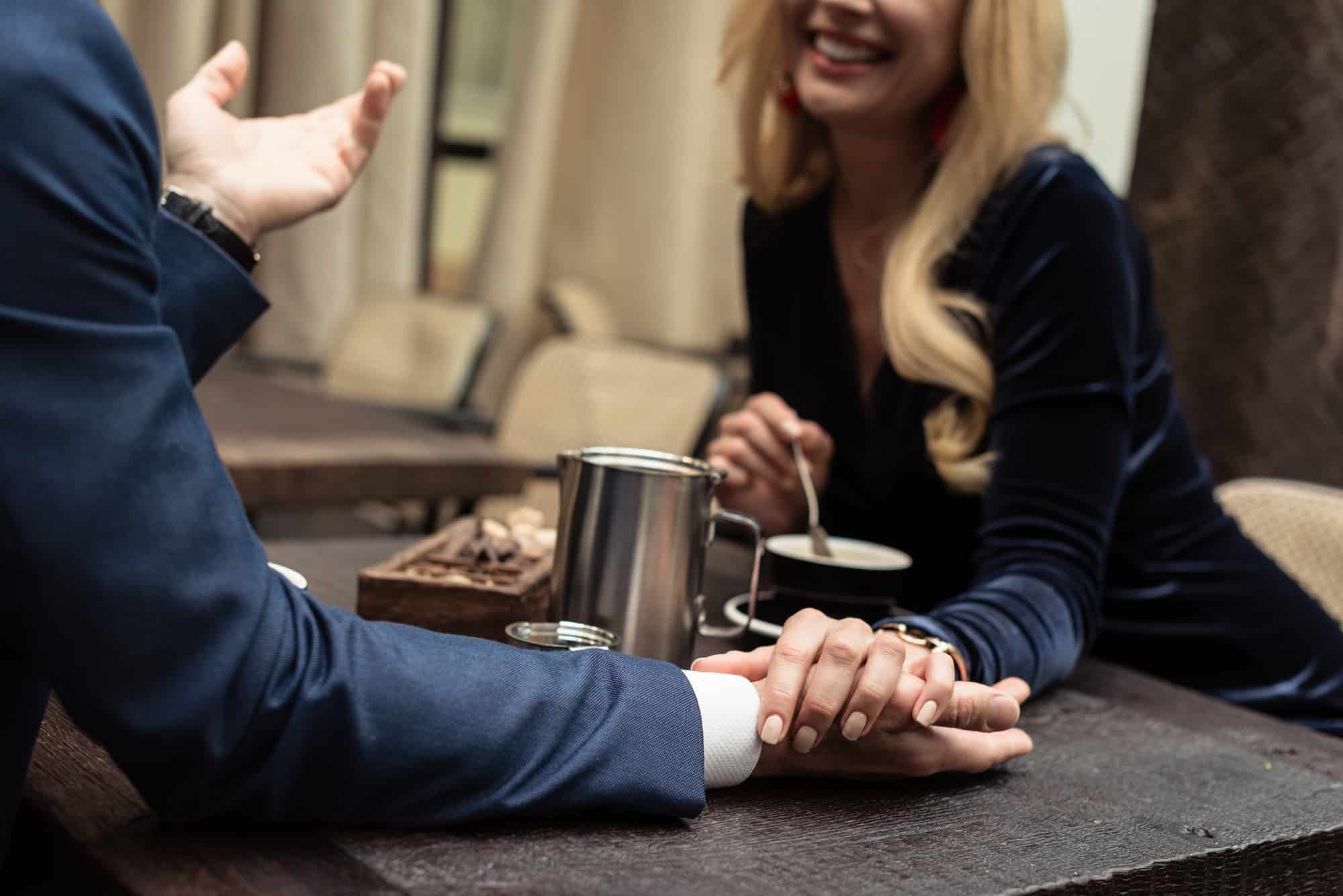 You can't say that this hasn't crossed your mind at some point, especially if you belong to a blended family.

There are so many questions surrounding this issue and it is nothing short of controversial.

So, can step siblings date is the question I'll be answering today.

Even though they aren’t technically related by blood, you have to admit that there is something weird about the fact they are in the same family. But, take that in my opinion, the thing is that we aren’t just here for my opinion. I am here to open you to a whole new world of humans asking the question, ‘Can step-siblings date?’

While some individuals are all for it, others with a more traditional outlook on life think it's downright incestuous. But, in this day and age, if you’re a grown-up you can pretty much do what you like. So, if you are in this situation, or you’re just asking for a friend, here is what they will be whispering about. Before heading right in, I just want to say, nobody’s opinion matters but yours.

Dating A Step-Brother or Sister - Is it Normal?

I’m starting with this because it really should be the first thing you see. There is really no harm done, especially if the parties involved are ready to really commit. You see, in actual brother-sister relationships, there is something called a natural taboo. I am not making this stuff up, Ron L. Deal in a very informative piece, explains this whole phenomenon

Since there is no natural affinity to find each other repulsive, it's not unnatural to be attracted to one of your steps’. After all, if you met each other outside your father and mother’s relationship, nobody would accuse you of hooking up with a family member.

2. It Can Become Complicated

Here’s the thing; if you really want to go down that road, make sure you’re in it for real. Just having a roll in the hay with them could ultimately cause a lot of friction. Remember that this is not just any old relationship where you don’t have to deal with the person after you call it quits.

You will see them at family gatherings or even worse, every day if you both live at home with mom and dad. So, take out some time to really think about it before you move in this direction.

Now, we can all testify to the fact that is is hard to find someone you really connect with. In fact, this article on Daily Mail states that ‘the chance of finding love on a given day is just 1 in 562 if you leave it entirely to fate’. You’ll agree that these are not the best of odds, in fact, they suck.

So, if you happen to find that person that is perfect for you, then you better not let that stop you.

There is no actual law against this type of relationship, most of the resistance you’ll get is from society… and probably your parents

4. There Are No Biological/Genetic Issues

Did you know the most pressing issues surrounding these kinds of relationships? Well, apart from the fact that they have the same mom and dad, the biological repercussions are crazy. With stepfamilies, this is not actually an issue, because they are not related by blood.

So, as I said before, what’s the big deal? It's obviously the societal standards we all unconsciously adhere to. In my opinion, all that counts is how you feel inside.

5. Timing Counts For Everything

Picture this, you’re 23 years old and your mom decides to get married. The thing is that her husband-to-be has this hot son that you definitely have a crush on. Both of you hit it off and even go on a couple of dates which end up being amazing. This scenario is actually not that weird.

Let me paint another picture here, you’re 23 years old and you start a relationship with one of your steps’. Even more, you’ve lived in the same house since you were 7. I am not going to take the pain of explaining how wrong this is. At that point, you’re practically related by blood, so don’t make things weird.

Sure, some sectors of society frown upon it, but it’s completely legal. Even more, this is not on a technicality or because of some giant loophole, it’s actually legal. So, if you really aren’t doing anything wrong, there is no need to label this sort of relationship ‘taboo’.

Incest is taboo, child marriage is taboo, sex slavery is taboo, but the last time I checked this is a far cry from simply being with someone you love.

If this is your reality, be open about it. This kind of relationship is only wrong when you treat it like a dirty little secret. From most, if not all of what I’ve written points to the fact that this is not a big deal. If more people open up about this, then you probably won’t have to worry about it being a ‘taboo’ type situation anymore. Come out of the box that society has built around you and finally grab love and happiness by the cajones.

Is It Legal For Step Siblings To Date?

The truth is that these two individuals are not related by blood, and as such, in the eyes of the law their union is legal. They further have no biological parents in common, so it's not illegal in any way. Even more, the fact that they do not have biological familial ties means that their kids have a lower chance of having any defects.

Is It Against The Law To Marry Your Step Sibling?

There is no law in the United States of America that stops adults who aren’t related by blood from tying the knot. Altogether, they are not subject to consanguinity laws; laws that make it illegal for tight-knit blood relatives to get hitched. The following groups, however, are forbidden by law to get married; blood-related or half brother and sisters, uncles and nieces as well as aunts and nephews.

Is It Okay To Date My Step Sister?

The only thing making this scenario weird is the fact that you’re legally related. Otherwise, why not? It's no fault of yours that your mom and dad got married and beat you to the chase. If your feelings are stronger enough to withstand any objections that will come your way, again, I say why not?

What Is It Called When Siblings Marry?

At the end of the day, it all boils down to a very ugly word; incest. In actuality, incest occurs when persons related by blood are physically intimate with each other. But, let’s face it if they are getting married, that ship sailed a long time ago. Nevertheless, some cultures still view it as incest if the individuals getting married belong to the same stepfamily.

Is It Weird For Sisters To Date Brothers?

Very much so, there is so much that is wrong with this scenario. First, this is not the Pharaonic times where it was OK to marry your blood relative. Also, there are so many things that could go wrong if they decide to have children. All in all, yes it is weird and not ideal at all, date someone outside your gene pool.

It's always been weird to date a brother or sister, but the world of hooking up with steps’ hasn’t gotten a lot of attention before now. For the most part, we all just thought it was implied that all brothers and sisters were off-limits. Even though a lot of individuals find the notion weird, I hope the points above have helped put things in the right light. Feel free to drop a comment below and fill me in on your take on this. Even more, share this article, if not for anything, this topic needs the buzz.

3 comments on “Can Step Siblings Date? (7 Odd Things To Know)”

You May Also Like
Where To Meet Men? (23 Of The Best Places To Meet Single Men In Real Life)
No Comments
My Parents Don’t Like My Boyfriend (7+ Genius Tips)
No Comments
23 Clear Sexual Tension Signs (What to Look For)
No Comments