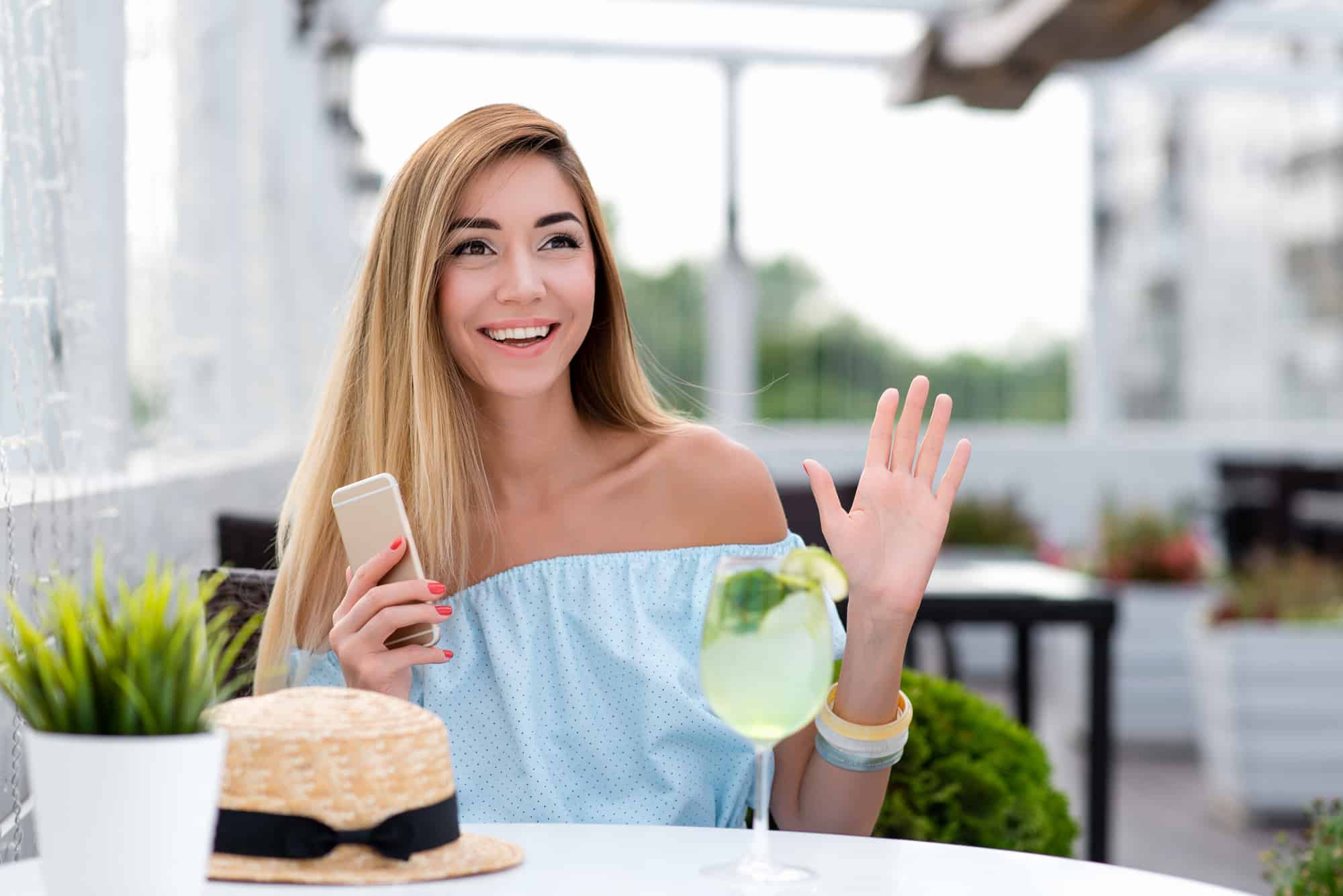 My Boyfriend is Always Late (11 Tips To Handle The Situation)

You’re right, it’s exhausting to be the only time-conscious person in a relationship, and you should do something about it. Time management is one of the critical ingredients of dating; without it, things are chaotic. Nobody enjoys being left waiting (even your boyfriend), especially without any form of communication during the wait.

Chronic lateness can make you feel like your partner doesn’t take spending time together seriously, which he should. Dating a boyfriend who’s conveniently late for everything means you’d be dragged behind as well, sooner or later one of you would bend. The question is, would it be you or him?

Being a couple of minutes late isn’t as bad as showing up after the scheduled time, it’s painful.

If he calls before to say something came up, and he’d be 30 minutes late, cut him some slack for communication. However, if you want your man to arrive on-time more often, here are tips you should follow.

11 Tips To Deal With Him Being Late

Talk to your boyfriend about the situation. Avoid complaining or secretly googling how to deal with the issue without talking with the ‘culprit.’ When you speak with him, you may find out what keeps him late, whether this is just a bad habit or a continuous coincidence? Talking about it helps you get to the bottom of things and makes dealing with those things more comfortable.

It’s not out of the ordinary for you to help him out. Suppose you’ve noticed he’s always showing up 30 minutes after an event has started, teach him how to schedule his appointment so that he shows up earlier. You may also need to help him get ready (literally). Plan the outfit a day before, call him at intervals to remind him, or set reminders on his phone.

3. Let him know your true feelings

There’s talking to him, and there’s letting him know your feelings. Don’t be afraid to let him know how waiting alone in the restaurant makes you feel. The waiter is always throwing you pitiful looks and everyone else is hoping your date doesn’t stand you up. Even though it’s all in your head sometimes, it’s a valid feeling that you need to discuss with him.

4. Are you too punctual?

Okay, I know I’m drifting from the time management problem your partner may have, but before you get defensive, stop and think for a moment.

Are you there a couple of minutes before the date hoping he would do the same? Has someone else mentioned how you always get to events earlier than usual? That in itself isn’t an issue, but it is a personal choice. Holding him to the same values may not be the best option.

5. Keep him waiting a few times

The saying is true, “nobody likes the taste of their own medicine.” Maybe keep him waiting a few times to see his reaction to the situation. Sometimes, it is a lot easier for people to change when they can also relate to how you feel.

6. Look at his intentions

Did he just forget? Did something important come up? Is he doing this to you on purpose? Find out what his intentions for coming late are and be sure it’s something beyond his control.

Situations like not being able to get off work early or having to beat traffic on the way home are valid reasons. But, if he’s just conveniently showing up minutes or hours later than planned, then you need to have a serious talk with him.

7. Stop expecting him to show up early

If you lower your expectations just a little bit, it won’t hurt when he comes late. You can’t keep setting yourself up for heartbreak. If one day he surprises you, that’s fine! But if you’ve tried everything in the book, and he keeps showing up late, stop expecting him early.

It saves you the stress of always looking over your shoulders for his arrival. You need to calm down and overlook his punctuality, just for your own peace of mind in the relationship.

8. Teach him to communicate

Ensure he communicates with you every time he’s going to run late. It’s obscene when there’s no communication whatsoever about what’s keeping him. A simple “hey hun, something came up at work. I’d be there in 15 minutes” text can kill all the anxiety.

9. Decide what you want

Is this something you don’t mind? You have to have a long soul search. If you don’t mind dealing with this type of behavior for a good part of your life (probably they’re other qualities that outweigh this one), then go ahead. However, a man who shows up in time for dinner is more responsible and is probably eager to spend quality time with you.

You have to decide whether you like him like that, or would prefer if he puts in more effort to be punctual.

Sometimes you have to make this hard decision. If every time both of you are going for an event, he drags you behind schedule, going separately might be the best solution for you. If you're ready, hop in your car; he will tag along when he’s ready.

Leaving him behind may motivate him to get ready in time because nobody likes the feeling of being left behind. On the downside, it might make him ultimately lose interest in the event. What matters is how you handle leaving him behind. Don’t be harsh or rude; be nice about meeting him up at the event.

You can’t demand timeliness when you’re late as well; it’s just not right. You have to set a good example for your partner to follow if you want the best results.

What do you do when your boyfriend is always late?

If your boyfriend is never early, you should talk to him. Let him know how his actions make you feel and how you would like him to work towards a change. For all we know, he may not be aware of this. Being chronically late may just be one of his bad habits. Setting a good example will help change your partner as well.

What does it mean when a guy is always late?

If a guy is never early, it means he doesn’t know how to manage his time, and that doesn’t speak well of his personality. It means he doesn’t take quality time with you as a priority. If he wants to be with you, he will show up on time for that date. It could also mean his job is very demanding and you should either cut him some slack or help him schedule his activities.

What does it mean when your boyfriend doesn’t make time for you?

Yes, it is. It’s disrespectful to ask someone to make time for you, and when they do, you keep them waiting. It not only shows that you don’t value your time, but it also proves you don’t respect theirs either. It’s significantly worse if he keeps you waiting without calling prior to the date or doesn’t apologize for keeping you (with reason) as soon as he arrives.

Being late is terrible because it doesn’t speak well of the individual. It’s awful because time is money, and money shouldn’t be wasted. It’s horrible because it makes you miss out on essential things, the list is endless.

I hope you enjoyed this article. Whether this is a bad habit, unconscious act, or disrespectful tactic, these tips should help encourage your partner to be more responsible with his time, and yours as well. I would love to interact with you in the comment section so leave your thoughts there and please share this article with everyone.