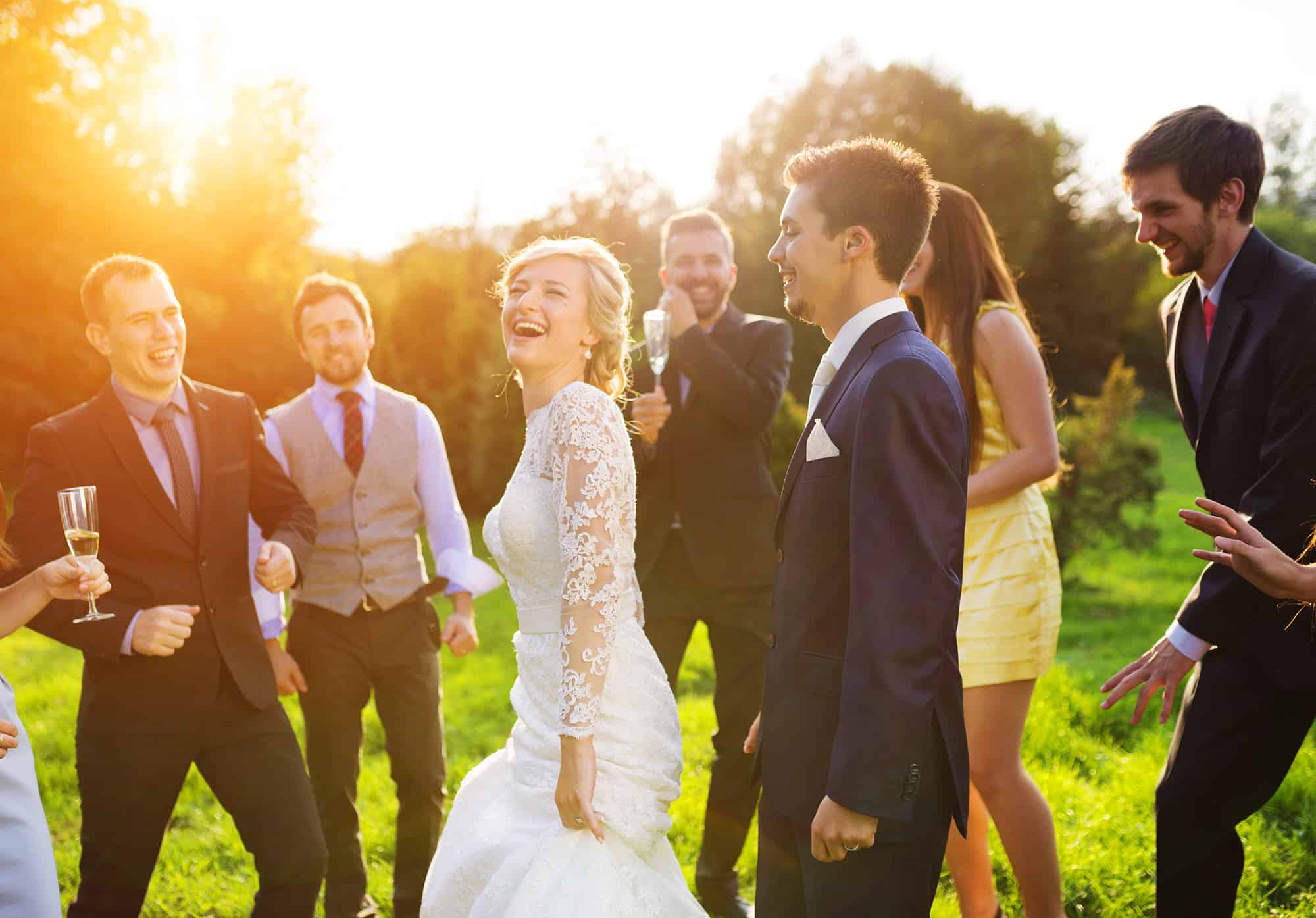 I must confess that when I was single, I did ask my parents to arrange a marriage for me. I’d heard of the love stories of people in an arranged marriage, and I wanted to experience that happiness for myself.

After being married when I was 18 years old and divorced just a few years later, I wanted to get married and have my own success story to tell.

Needless to say, my parents weren’t keen on the idea of creating a modern arranged marriage. They decided not to help me, but after about a decade of dating toads, I finally did find my prince through the dating website, OKCupid. It was a long grueling process to find “the one,” but I finally managed to get through it all. Today, I couldn’t be happier.

So I finally have a happy love story, but I realize so many people haven’t found their love stories and are still looking for the right person. Still, others are looking or dreading to get married through an arrangement brought forth by their parents.

Where do you currently stand? In this article, we’ll look at the truth behind being in an arranged marriage.

The Truth About Arranged Marriages

It’s true in many countries, like Japan, China, and India, an arranged marriage is a common way for one to progress in their life; it’s just normal in those cultures. But does that make them wrong? Can people truly find happiness with a preplanned union? How can individuals find success when they don’t even know the person they are about to marry?

I believe they can be successful. In fact, I think they can often be more successful than traditional marriages, where two people choose one another.

Many young couples learn to love one another over time. They may begin their marriages with a bit of clumsiness, trying to get to know each other under new circumstances, but over time, they find success in their union.

Just like you can’t pick your family, young brides who enter an arranged marriage may not have been able to pick their husbands. Once they’ve accepted their circumstances, regardless of how strange it may be to them, the brides often find ways to make it work, which makes them happy. Their happiness may be a result of dealing with what they can control - other parts of their life.

Did you know that the divorce rates for an arranged marriage are minuscule compared to those who get married in the traditional American way?

That’s a pretty big difference! So, why is there such a high success rate for arranged marriages?

Many young brides and grooms who enter into these unions don’t believe in divorce, for one. They just don’t see it as a possibility, so they find ways to be happy in the circumstances they are living in. They may also just have a lot of hope, hope in the success of their new marriage.

Also, in the cultures that practice this, it’s often not optional. The laws and expectations are different. This means that even if they are unhappy, the choice to divorce doesn’t seem like a viable option.

Instead, they just learn to be happy or content. It’s kind of like the phrase, “You can’t pick your parents.” They may just be trying to make the most of their circumstances.

The Benefits Of An Arranged Marriage

1. You are both in the same boat

Both you and your spouse have been set up; you may both be virgins, be a little confused by the newness of your circumstances, and feel insecure as to your ability to get a good spouse.

All of these feelings are something you can share with one another, and you can bond together, laughing off the uneasiness you feel.

2. You have a shared purpose: Marital Success

If you’ve agreed, reluctant or not, to an arranged marriage, you know that the person you are marrying has the same goal - to not get a divorce and to persevere through the hard times, no matter what. Couples in these situations really commit to making it work.

Sure, most marriages are entered into with that expectation, but if you’ve been looking forward to this day before your parents’ decision, you may be even more motivated to make it work. You may have believed in the success of an arranged marriage and just couldn’t wait for your folks to make a decision on who the right person for you would be.

3. You may experience higher long-term compatibility with your partner

What is compatibility? It’s basically how alike two people are, how much they have in common, and how alike they see the world. Often, those who have entered an arranged marriage have been set up by their parents, who have only their best interests in mind when they pick out a spouse for their child.

After all, who knows you best? Probably, your folks know the ins and outs of your personality and character better than anyone else. They were able to dive in and decide who would be the best person for you to unite with. They don’t just want your families to be united, they want to see a real love story between you and your partner.

4. You have shared values and cultures

Most people in arranged marriages live in countries like India and Asia. Their cultures are much different from those in America, yet they find success more often than Americans. This isn’t just because they have something in common; rather, they share values that make up their character - who they are.

For example, a bride may find out that her husband wants to have four children, just like she does! Some Americans who just marry whoever they want often discover just after a few months that they don’t have the same values, which often leads to unhappiness, marital discord, and eventually divorce.

Finding Happiness In An Arranged Marriage

I’m not in an arranged marriage, so I can’t say exactly how it would feel spending your life with someone you didn’t know ahead of time, but I have a clue about marital success, regardless of the situation. First, you must respect the person you are with, whether you feel like it or not. This means respecting their point of view and trying to be agreeable rather than argumentative.

Second, communication is a must. You should be yourself and tell your spouse, no matter how uncomfortable it is, how you feel.

An important part of voicing your feelings is telling your spouse how much you love, miss, care, and appreciate them. If you can remember to do this on a daily basis, you may find marital success much easier to obtain and maintain.

Finally, learn to let the little things go, pick your battles, and go with the flow. Any marriage, arranged or not, needs to feel comfortable with forgiveness and openness - baring your soul to each other. Sometimes, you have to fake it till you make it. You can easily find happiness by just looking at the positive side of things. Be optimistic, and you may find success to be easy.

Yes! In fact, arranged marriages have a higher success rate than marriages that are not arranged. However, the definition of success varies from person to person, but I think I can safely say success equals not getting a divorce. To me, this means the marriage failed.

What cultures have arranged marriages?

So many cultures and countries have arranged marriages. In fact, in some countries, a 12-year-old becomes a bride. Arranged marriages are prevalent in India, Japan, China, and Pakistan. Those are just a few of the countries that have adopted this practice.

Why are arranged marriages bad?

In the case of child marriage, the young woman is usually forced to marry someone who is much older than them. For those who are forced into child marriage, often, their virginity is stripped, and they experience a toxic relationship, which sometimes is abusive in nature.

Are arranged marriages legal in the US?

Many people in America believe in having a modern arranged marriage. Typically, the parents make the decision to have their son or daughter marry someone they have already chosen for them in advance. The legal age of consent for marriage in the United States is 18.

Are people happier in arranged marriages?

Happiness varies greatly from one marriage to the next. For some people, having a relationship like this is like torture; other people find that their marital union is blissful; for these people, finding a way to be happy just happens over time, naturally.

You May Also Like
What Changes When You Get Married? (12 Major Things)
No Comments
Moving In Together (15 Vital Things To Consider)
No Comments
How to Stop Overthinking in a Relationship (13 Surefire Ways)
3 Comments